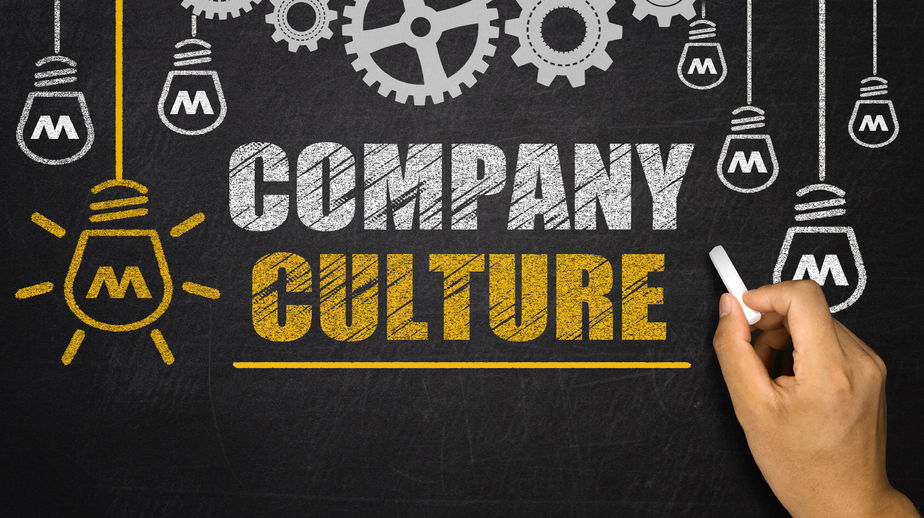 If you are not focused on creating a startup culture that inspires innovation, you could get stuck in the present, soon to be past.

“When strategy and culture collide, culture will win.” 1

Innovation is one of the most important growth engines. It is crucial to understand that when you’re dealing with innovation — be it as a client, adopter, user, or developer – fast dynamics and rapid shifts in direction require a unique management style. You can’t control future innovation, you can only respond to it. Instead of strategy, organizations should focus on developing the right culture — one that enables, embraces, and encourages innovation. Here are a few principles to consider.

Always be ready to switch plans.

Long-term planning is overrated. It is impossible to predict emerging technologies and new social trends more than five years in advance with any accuracy. A few decades ago, who could have foreseen the rise of the internet and the colossal amount of data becoming “the new oil”? When the cloud concept took off, it was difficult to realize its effect on the startup industry — previous barriers to purchasing heavy computer infrastructure vanished into smaller fixed costs, making the “back of garage” concept accessible to more minds.

In this volatile environment, you must believe and doubt your assumptions and strategies at the same time. Most startups fail, but 70 percent of the successful startups are doing something different than originally planned. Be ready to change direction when the time is right; don’t hold onto what you thought two years ago or get used to the new environment. All your targets are moving constantly.

Master the revolution before it masters you.

Despite the seemingly stormy marketplace described above, there is very good news: revolutions are very slow and they exist only in the eye of the beholder. Revolutions are a long process of incremental changes, with many failures along the way. The nature of change is that everything moves very slowly until it moves very fast. If you miss a trend, and the train has left the station and is gaining speed, it might too late. Recall the cases of Blackberry or Barnes & Noble – they joined the new trend only a little late, but in the benefit of hindsight, it was too late.

Furthermore, revolutions are not always surprising. The smartphone is considered one of the big revolutions of modern history. Let’s revisit a few interesting dates: the first mobile call was made in 1973 (the phone weight was 2.4 pounds); the first smartphone (which had a calculator, clock, calendar, and a contact book) appeared in 1993; the Palm touchscreen phone offered the ability to install third-party apps (an old version of the app store concept) and had a wireless application; and a camera appeared on the 2002 Sanyo mobile phone. Finally, all these pieces were connected around 2007 (iPhone) and the revolution took off.

Leadership is not more important than followership.

Contrary to the common view, when it comes to innovation, the right followers — those who stay in the shadow — are at least as important as the leader. There are numerous leadership courses, but we don’t teach or train how to follow. Success of a team is defined not only by the leader’s quality, but also by the followers who combine independent thought with coordinated efforts simultaneously. A good leader is one who has built a team that can function without him/her. To hit the moving target of innovation most effectively, a flat hierarchy is a better fit, as it enables the team to be agile and every member has the option (and skills) to function as the leader, but choses to follow the team.

In his foreword to Start-up Nation Shimon Peres writes, “‘All the experts,’ Israel’s first prime minister, David Ben-Gurion, said ‘are experts on what was. There is no expert on what will be.’ To become an ‘expert’ on the future, vision must replace experience.”

Experts understand the current situation and technology perfectly. Real experts oppose radical innovation and often serve as gatekeepers. In some cases, they have a lot to lose because radical change renders years of studying irrelevant. When the revolution takes off, you need a blend of novices with vision to get the experts going and abandon their safe zone. Without novices, revolution identification will be missed, and you can get stuck in the present, soon to be past.

1 Reply to "Innovation isn't About Strategy, it's About Culture"