Ian Bremmer: Winners and Losers in a G-Zero World 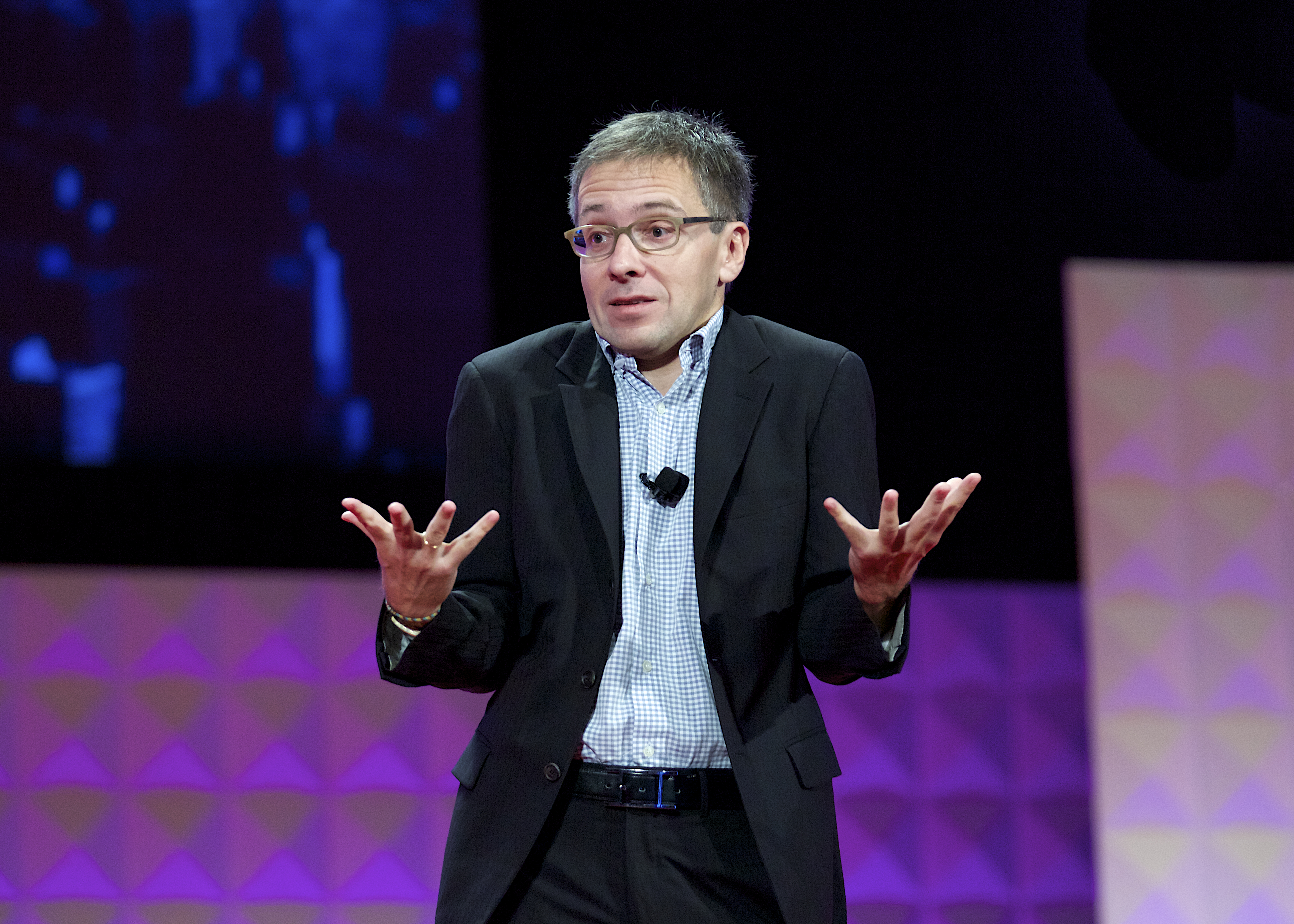 Few businesses are today immune to the many risks that transcend borders in the global marketplace. Business executives in this volatile and fast-moving world need to understand the factors that will potentially determine success or failure.

Ian Bremmer is one of the world’s shrewdest analysts of political economy and the risks and opportunities associated with today’s rapidly changing geopolitical landscape. As founder of the Eurasia Group, the leading global political risk research and consulting firm, no one is better qualified than Bremmer to help business leaders navigate the uncertain waters in which they are operating today. Bremmer believes that changes in the geopolitical landscape are resulting in a lack of global leadership that has the potential to provoke uncertainty, volatility, competition, and, in some cases, open conflict.

There are three challenges to how the world conducts business that are structural and are not going to change any time soon.

The United States’ allies are more divergent in their interests.

There has been a change in their interest in supporting U.S. global policies. “A Germany led Europe is harder for the Americans to engage with than a France or Brittan led Europe.” The Germans are more interested in economics than security issues and geo-politics. Multilateral coalitions and policies are not of much interest to them. “It’s hard to say the Americans are leading from behind when the allies are further behind,” said Bremmer.

Emerging markets are changing the economic and geopolitical world order.

The emerging market footprint presence is becoming so much greater, especially China. Emerging markets are not following the United States and Europe. Instead they are acting in what is in their own economic best interests. This is especially true for China, who instead of responding to international cries for sanctions against Russia, is actively exploiting business opportunities without competition. China is also actively involved in Iraq. The emerging markets are not allied with the United States politically or economically.

Geopolitically, the United States is in fantastic shape, so this policy of withdrawal is a smart market response. Said Bremmer, “In a world where uncertainty is small, the economists win.” Economists go for the growth. The US is not about short-term growth right now, but its stability and resilience promise long-term growth. When the geopolitical mix leads to massive uncertainty, stability is very attractive.

“Economies in the world that are more stable and resilient will look comparatively more attractive; that is a reason why we’re going to continue to see comparatively better bets on the United States going forward,” stated Bremmer. Because of the political chaos in the world, the U.S. is a good bet – even with its recent down economy. International investors are looking to invest their money into opportunities in the United States were the political climate is stable.

“When volatility grows, when uncertainty grows, when the geopolitical mix has led us to a world order where we can no longer predict or map the way we could 10 to 20 years ago, then you don’t desire growth. Then you desire stability and resilience.”

No Replies to "Ian Bremmer: Winners and Losers in a G-Zero World"