Hiring for Cultural Fit? Here’s What to Look For 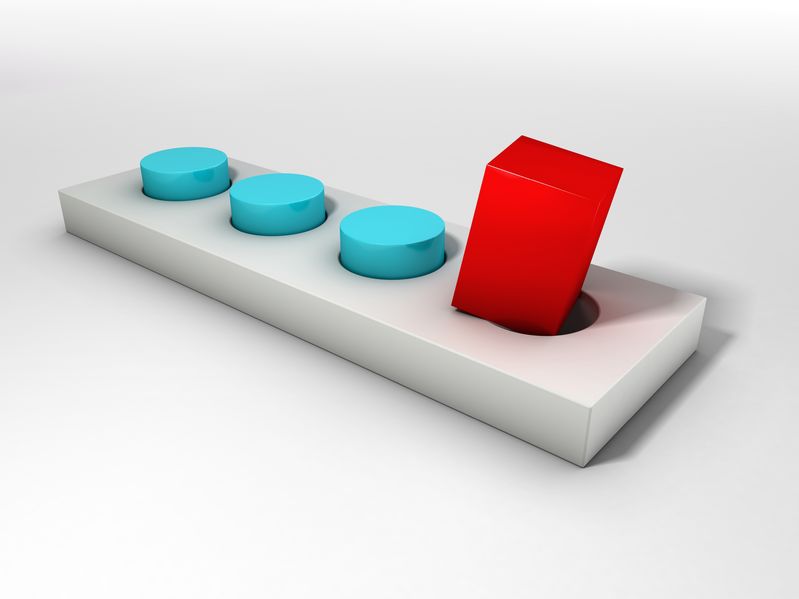 Companies interview many people who are qualified to do the job, but making sure they hire the right person for the long-term is critical. This point is underscored every day by the recruiters I speak with; they always talk about “fit with culture” as the critical element to hiring. For executives interviewing for a new job, understanding the company culture is one of the most important elements for being happy in a new job.

This was personally reinforced to me the other day when I was speaking with my son about a recent hire in his company. The person hired had all the credentials to do the job. He and his team validated that. In the interviewing process, his company engaged several layers in his department in making sure this person was a fit with their culture. My son and six teammates came out strongly with the opinion that they did not think this person was a fit and greatly preferred another person who interviewed. This other person had slightly inferior credentials, but they believed he’d be a much better hire because he’d fit in with the team better.

Ultimately, his boss decided to hire the first person.

Bottom line: The company should have spent more time evaluating the prospective candidates given fit objections before pushing the hire button. When a team has strong concerns a potential hire won’t fit in, it’s best to heed the team’s concerns. Ultimately, a failure to gel as a unit will lead to significant problems. For the person who was hired, this is an example of not listening in interviews for telltale signs of, “Will this be the right place for me?” Accepting the wrong offer is not a good idea in the long run.

I experienced this myself at one point in my career. I’d landed what I thought was my dream job only to find out that I clearly had not understood the culture I was moving into. During the interview process the company claimed it needed new products to break themselves out of their current markets. Since I was an expert at building new business, I saw this as an exciting opportunity to make a real difference. Three months into the job, I realized that the culture there was not inclined to embrace new ideas – even though they needed them. I stayed for three years valiantly trying to change the organization before ultimately leaving.

One suggestion I always recommend when one is presented with an offer is to set up interviews with the people you are going to be working with – before you accept. This will help you determine if this the culture you want to be a part of. After you have an offer, you can fully explore expectations and the reality of what you are getting yourself into, and with the offer in hand, your focus can shift more fully from selling yourself to evaluating if this is what’s right for you.

No Replies to "Hiring for Cultural Fit? Here's What to Look For"