Would You Hire This Person? 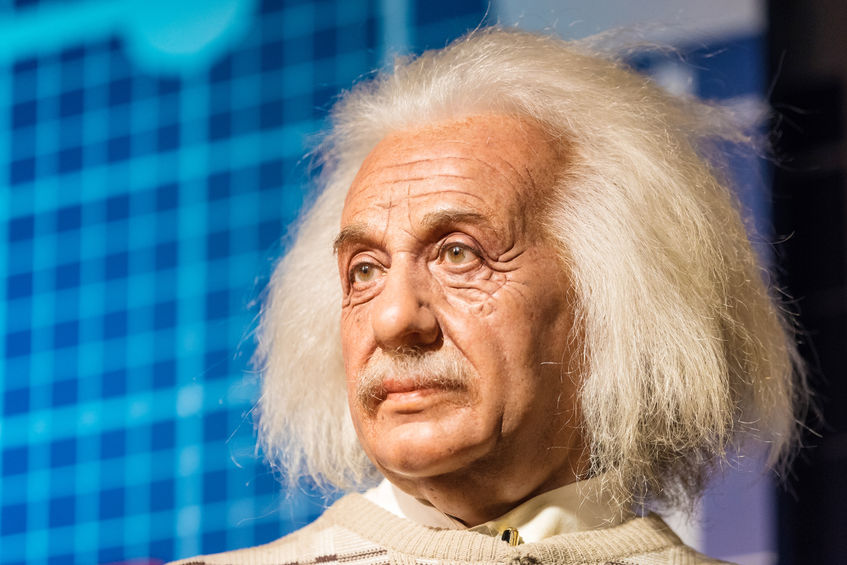 Companies must innovate to grow. But where do the new ideas come from?

Innovation is often a painstaking series of small improvements. But in many cases, breakthrough ideas come suddenly from the lunatic fringe, the oddballs, the disgruntled or the passionate loners. The center is often burdened with conventional wisdom, best practices, highly paid consultants or perhaps a generation of success pursuing ‘the way we do things.’ But changing markets, changing tastes and disruptive technologies can destroy such dogma. Who would have imagined an entire new way of thinking could come to the taxi industry (Uber)? Innovative leaders must find a way to hear those ideas, develop them and bring them to the mainstream.

Management must be able to listen to and learn from unusual and fresh sources. Where are the people ready to challenge conventional wisdom? Perhaps they don’t know any better. Perhaps they see a new way to use technology.  Perhaps they are angry about poor service. According to Wayne Burkan, a company’s savior may be a disgruntled customer, off-the-scope competitor, rogue employee or fringe supplier. Addressing and listening to these constituents may be the key to a breakthrough new product or service.

Hiring a diverse workforce is critical to innovation. Diverse teams are better problem solvers than experts when the solution is unknown. Experts are likely to buy into a conventional approach. A cognitively diverse team is more likely to find an asymmetrical, off the page solution. Hire oddballs. Hire people without college educations. If you are an engineering driven firm, hire some finance or history majors. If you don’t have anyone with a tattoo or purple hair, you are probably not diverse enough.

Wikipedia: “Fringe theories in science depart significantly from mainstream science and have little or no scientific support.” However, there are a multitude of examples of scientists, often considered misfits or heretics, disproving accepted science while bearing the scorn of their peers for decades. Are eggs, coffee, salt, red wine, aspirin, fluoridated water or cholesterol good or bad for you?  The accepted wisdom has flipped more than once in the last 50 years on all of these.

According to Tom Peters, one Vice Chairman of a pharmaceutical company asked an R&D leader if he had enough “weird people” in the labs.  New ideas, even in science, often come from “weird people.” So is it true with business.

Malcom Gladwell tells the story of the Paris Salon in the 1860s where all artists wanted to be shown and the awards that were given could make a career.  One group of artists could not get shown. Their art was unconventional, even outlandish, by the standards of the Paris Salon and its audience. In 1863, Cezanne, Manet, Pissarro and others organized their own show with paintings the Paris Salon had rejected. Called the Salon des Refusé, (exhibition of the rejected) the artists who were exhibited became some of the most celebrated of all time, later known as the Impressionists. Contemporary culture and the juried art world in the 1860’s had no room for this new way of seeing the world.

How many companies today are rewarding and promoting executives who are most able to conform to the current corporate culture, while Cezanne, Manet, Pissarro, Leonardo, Michelangelo or Einstein languish frustrated in their midst, treated as misfits?

Most organizations welcome fresh ideas and recognize the innovator’s dilemma. They know that ideas often come from the fringes and need a facilitator to move into the mainstream.
- US Navy 2012 Innovators Guide

It can take just one mentor and a gifted-geek-in-a-garage to bring a new product or service to fruition. Where would we be if Nolan Bushnell had not hired an unkempt and unruly Steve Jobs and allowed him to work at night so he wouldn’t bother other employees?

If you want to grow your company, spend more time with the lunatic fringe.

Ted Pryor is a Managing Director with Greenwich Harbor Partners. He focuses on senior-level executive recruiting in Media, Technology, and Digital Marketing including general management, sales, marketing, digital strategy and customer experience. He has over 10 years of experience as a senior executive at GE Capital and over 20 years in corporate finance. He has also been CFO and CEO of a venture-backed start-up company.

No Replies to "Would You Hire This Person?"