How to Harness Your Psychological Profile to Become a Better Leader

The first line of a group email to the leadership team from the president read, “I find our investors comments troubling.” Mr. Spokesman was one of the investor’s and the spokesman who sent the troubling email. After a list of 4-5 business issues from the investors were Mr. Spokesman’s comments about the President. “He has a tendency to get defensive or offended when we ask business questions. He gets upset easily.” This has been building up for a while. Investor’s confidence was shaken as was evident from the spokesman’s email. Mr. Instigator, also one of these investors, had been instigating trouble. “I need to bring this guy (Mr. Instigator) down and set him straight to his face.” The problem though, was that the president’s staff, business partner, and leadership team sees it too. But, he doesn’t see his own blindspot. That’s my cue that my number’s up. So I hit the reply-all button. 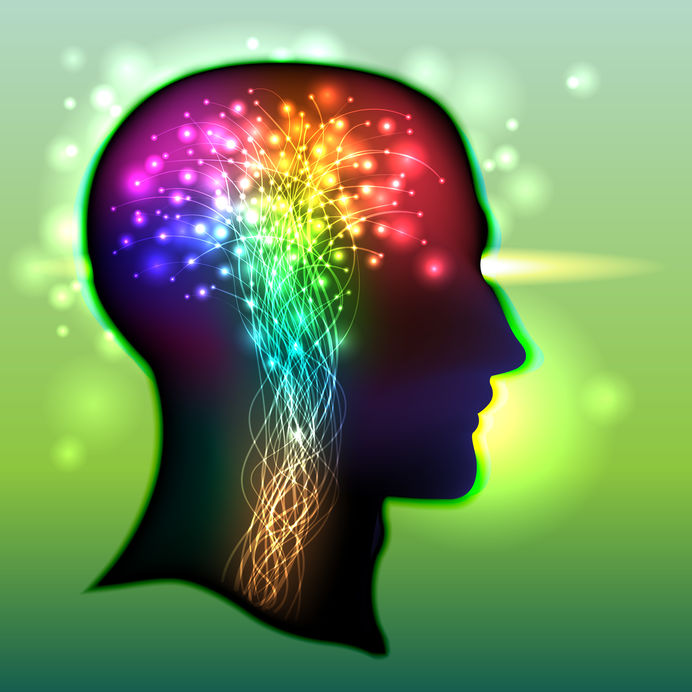 “Is Mr. Spokesman a level headed person? He sounds like it or he wouldn’t be your investor avatar. And it sounds like he has your back.

Mr. Instigator maybe the squeaky wheel, but if it’s bullshit, wouldn’t Mr. Spokesman just be dismissive of it? While you may have never been upset with Mr. Spokesman, he may have seen patterns that validate his concern. If that’s the case, wouldn’t it make sense to know what those are? And are there others? If they have a valid point and perspective, that’s a blind spot that we can shore up. We won’t know if it’s full of shit or not until we take an honest look and explore it.

I think that would be the most responsible way to go. But it’s your call.”

I watch as a series of replies come in from the rest of the team. They all say the same thing, “Agreed.”

The ‘reply-all email’ we were all waiting for hits our inbox, “I am an open book. Dig deep. We can fix whatever needs fixing. What perspective am I missing? What’s my blind spot?” My phone blew up and continued to over the next 30 minutes.

You see part of the President’s psychological profile is that he scored exceptionally high in diligence, prudence, perfectionism, creativity, and inquisitiveness. That last two allowed him to conceptualize a startup business concept that’s massively gaining traction and raised millions of dollars in investor funding. Because of his first three characteristics, he had methodically and purposefully structured the business so that it’s wired right. They have licenses and approval from multiple regulating entities at a level that’s almost unheard of.

The problem is that where he scores low is his blind spot that’s creating this issue. And now his investors and business were literally on the line. 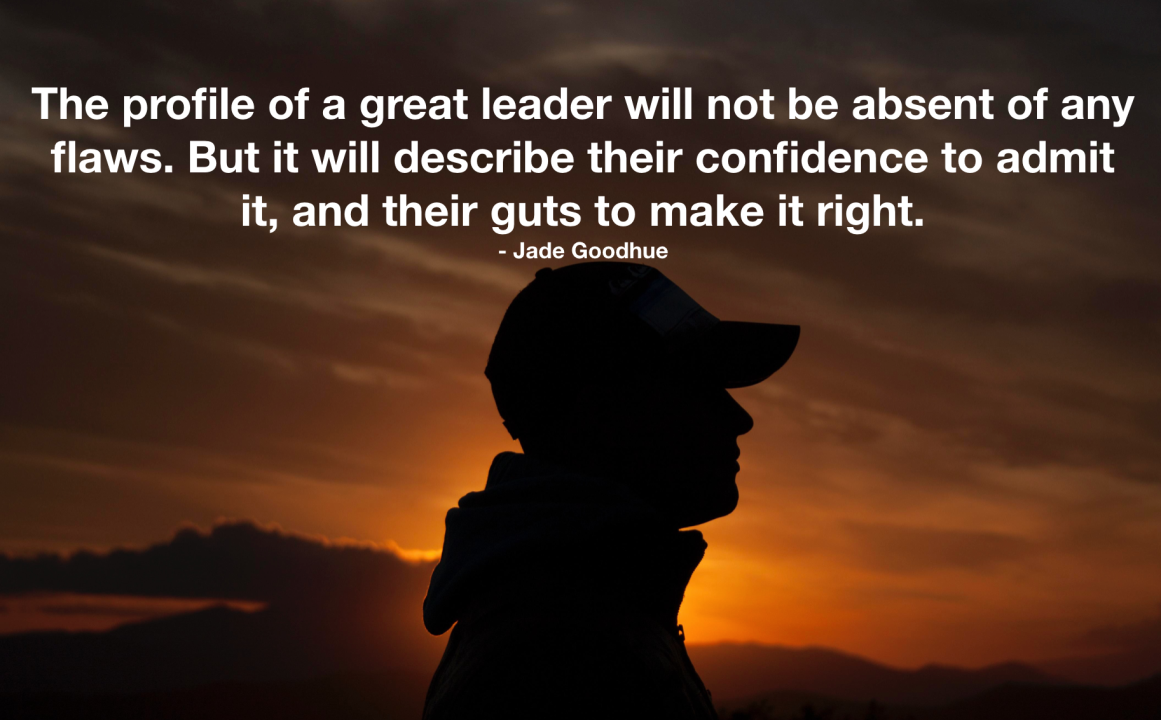 Even as a consultant, I don’t make it a practice to come out and tell people their weaknesses unless it’s honestly and sincerely solicited. Luckily we had established a deep sense of trust. So I outline my assessment and sent it just to him:

“You’re high in fairness. But as we chatted about a while ago, you’re low in agreeableness. That could make you difficult to work with at times, especially when you don’t agree. When you correct someone, it can come across as harsh. When someone corrects you, gives you feedback, or tells you something you don’t agree with, your reaction can come across as defensive. Combined with your dominant behavior style, you can come off as condescending, overbearing and unapproachable. If you’re already irritable, it could come off as caustic which of course will put people off. You are also low inflexible, which means you have a tendency to be stubborn and argumentative. Because you’re so high in consciousness, when others don’t do things to your standard, you can be quick to be critical and judgmental. You’re slow to forgive which causes a tendency to hold a grudge, even after they apologize. We see this with some of the people on the leadership team. You may be doing this with Mr. Instigator, I don’t know. But he’s not the first investor to question you, and he won’t be the last. This comes with the territory of having people’s money. People will never stop questioning you when it comes to their money. It’s not about you, it’s about how safe they feel. Their money = their sense of security and manhood. It’s why updates are so important. Underneath all of Mr. Instigator’s bravado is a man who’s probably just afraid. As long as you have people’s money, this will never go away. So being patient, gentle, flexible, and forgiving is key, however, this is something that you scored on the lower end. That’s probably a lot to do with what they see. I can go on, but it’s a start.”

He called an impromptu board meeting that day. I was sitting quietly waiting for it to start when unexpectedly he asked me to open it up by reading my assessment. After I was done, the people around the table were quiet for what seemed minutes but was only a few moments. If there was a barometer in the room, it would have picked shown the sudden change in pressure. I’d hit the nail on the head. The elephant in the room was finally being addressed. It was his way of saying, “I screwed up.” All that was left to talk about was the best way to handle it and move forward.

He was humble and confident enough to admit and own his flaws. Humility and inner confidence are key because we all have flaws. It’s being open to hearing them while checking the knee-jerk reflection of denial or deflection. To grow yourself, you first have to get over yourself. He did this with zero shame because he finally got what it meant to check his ego. No story, no explanation. He just laid it out there and took responsibility. That’s how you reestablish trust and confidence, which is exactly what he did. People think that by owning or admitting something it creates more pressure because they’re to blame. That it somehow means they’re not good enough, and it’s announcing it to the rest of the world. False. The ability to step up and own it is the fastest and best way to stop the pressure and end the blame. It shows the world what you’re really made of and you’ve got guts. It shows your team they weren’t wrong, and that they backed the right pony. Now there was only one objective: Resolve the issue.

It’s being able to be open to feedback, to become aware of and accept our flaws, and to ask for support on how we can move past it as a team – that’s the mark of an up and coming great leader.

It’s one thing to hit a level of success. But the stuff that got you there, isn’t always going to be what keeps you there as the landscape shifts. We all have blind spots. Your profile can help you illuminate and predict where and how those blind spots show up. The good news is that your profile isn’t your life sentence. Just because you score low in one area, doesn’t mean you can’t cultivate growth and improve on it. You just have to want it bad enough. The first step is to be willing to become aware of and own your shortfalls. Then we can do the work to resolve any issues.

If this resonates with you, and you’d like support in how to navigate your own blind spots, contact me!