Why the “Great Resignation” is actually a “Great Reconsideration”

Since April of 2021, millions of Americans within the nation’s workforce have quit their jobs, sparking a movement that has since gone on to become known as the “Great Resignation.” For some, their resignation was spurred by health or safety concerns amplified by the COVID-19 pandemic. For others, it was an opportunity to seek employment opportunities — ones in which they would feel more valued and appreciated — elsewhere. 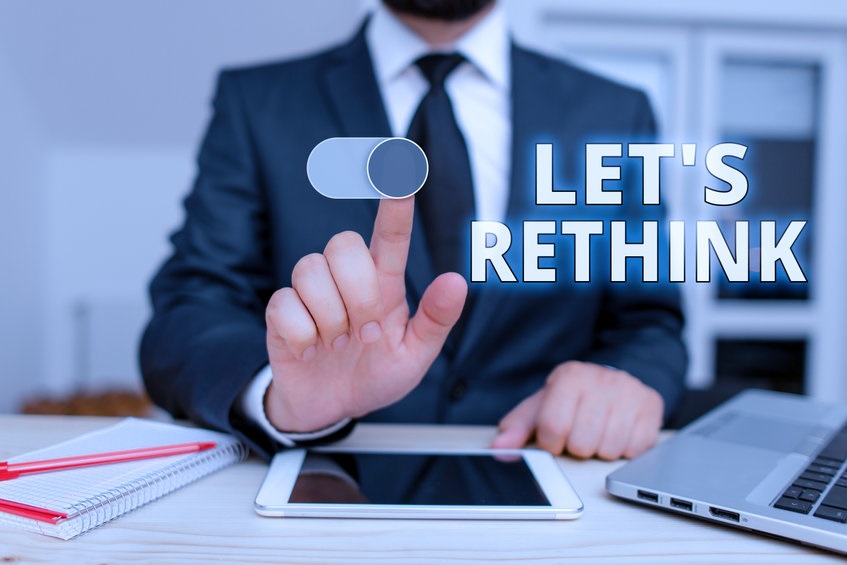 Whatever each individual’s reasons for quitting their job may be, however, it feels more apt to deem this mass exodus from the workforce less as a “Great Resignation” and more of a “Great Reconsideration”; a reconsideration of what these members of the workforce feel are of most value and importance to them in an employer, and to their role within an organization.

This “Great Reconsideration,” as it were, is what I believe to be one of the best and most valuable opportunities of our lifetime. Not only is it an opportunity to get new jobs, raises, and/or promotions, but an opportunity to truly build (or rebuild) our careers. So long as we are willing to seize this opportunity, we can then leverage it to maximize our careers and their impact on industry, economy, and far more.

The Value of Vacancies in the Workforce

According to the Bureau of Labor Statistics (BLS), unemployment rates in the U.S. have dropped from some 15% as of April 2020 to approximately 4.2% as of November 2021. At the same time, the country’s labor participation rate (i.e., the percentage of the U.S. population that is either employed or actively seeking employment), rose to about 61.8% — an approximate 1.5% increase since the pandemic officially began in March of 2020. These statistics help show us that, although some ⅓ of all American workers are not working or actively searching for work, it does not equate to a lack of employment opportunities here in the U.S. Rather, it equates to a shrinking amount of job vacancies.

Two industries hit hardest by this so-called “Great Resignation” are those of technology and healthcare, both primarily due to feelings of burnout from employees. Turnover rates for staff Resident Nurses shot up to nearly 19% in 2020, and hospitals across the U.S. experienced roughly a 10% vacancy rate for these roles last year. At the same time, some 75% of tech workers felt their employers were more focused on filling vacancies with new employees rather than supporting existing ones to move up, prompting 72% of tech workers to consider quitting their jobs within a year’s time. For comparison, that same sentiment from tech workers was only felt by about 55% of the overall U.S. workforce.

Now, whenever there are vacancies in a certain career field, this presents a chance for a greater number of workers to move up within that field. For example, if you’re employed by an organization that is experiencing employees (including low-level, mid-level, and senior managers) resign, the best way to take advantage of those now-vacant opportunities is to communicate to your manager that you desire a promotion into a more senior position.

Without a certain level of guaranteed buy-in from your manager, and in the event that a promotion is not going to be granted to you, this is where the aspect of “reconsideration” comes into play. If you are not valued or appreciated enough to be offered opportunities for growth within your organization, you must reconsider your position and longevity within that organization. And if that same (or a similar) opportunity exists elsewhere, even when you have showcased your efficacy as an employee yet are still being denied opportunities internally, it will further spur that sense of reconsideration.

Being able to move into or move up in any organization, in any career field, is not only set by your technical skills or competencies. It also depends heavily on your emotional intelligence, communication skills, enthusiasm, and trustworthiness from your supervisors. Being competent in your given field — or reconsidered field — is only half of the equation; the remainder relies on your ability to go above and beyond, and to offer as much value from the organization as you wish to receive from it in turn.

When an employee and their employer share mutual value with one another, their visions and goals for growth become better aligned. Similarly, from the perspective of the employer, when an employee doesn’t value their work or their role within the organization, this gets noticed. The employee’s morale declines, leading to drops in productivity. They feel less secure in their position, causing them to either seek career opportunities elsewhere or become detached from their current role to the point that the organization terminates their employment. In either case, that employee’s position becomes vacated, freeing it up for another.

When an employee begins to reconsider their current position or role and seeks out new career opportunities, their new goal tends to become one of two things:

The reasons for reconsideration of careers are varied, but they tend to fall back on one commonality: the employee feeling valued and appreciated. When those feelings are lacking, the fear of resigning becomes mitigated, replaced by the hope of reconsideration elsewhere that leads to one of the two options mentioned above. This is precisely what we have been witnessing in the U.S. workforce over the past year. The more vacancies there are, the greater opportunity there is. 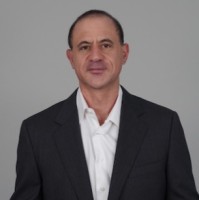 Michael Gibbs, who was recently featured in Investors Business Daily, is an outspoken critic of single cloud reliance and has appeared on BrightSide Online. Mr. Gibbs holds certifications from Google, Cisco, and Amazon Web Services. In 2013, after a successful career with Cisco Systems as a Global Systems Engineer, he founded Go Cloud Architects, an educational organization focused on helping individuals achieve their dream technology career. Michael is a technology expert with 25 years of experience in networking, cloud computing, and IT security. After a successful career with Cisco Systems, where he served in senior leadership as the lead enterprise architect in the global healthcare consulting practice, Michael founded Go Cloud Architects.
Michael is a highly requested speaker and industry thought leader who presents at key conferences throughout the world. A passionate educator with 20 years of experience in coaching and mentoring others; Michael is also a Cisco Certified Internetwork Expert, a Google Professional Cloud Architect and holds a Master’s of Science (MS) and Master’s of Business Administration (MBA) from Widener University.