Getting to Yes With Yourself and Other Worthy Opponents 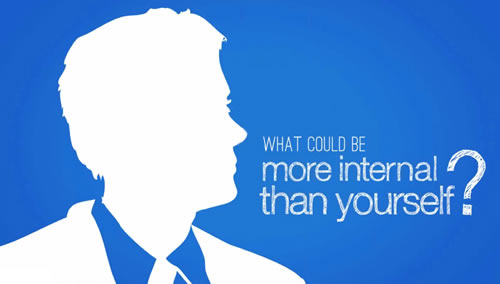 Why is it sometimes so hard for us to get to yes with others at work and at home – and what can help us reach good agreements more easily, whether it is with colleagues or clients, bosses or boards, spouses or children?

William Ury, co-author of Getting to Yes, the world’s bestselling negotiation book, discusses the keys to negotiating success and satisfaction, as described in his new book Getting to Yes with Yourself (and Other Worthy Opponents).

Drawing on his experiences mediating boardroom battles, labor strikes, and civil wars, Ury shares the valuable lessons he has learned, particularly about the first and most important negotiation we will ever conduct: the one with ourselves. If we want to change the outer game of negotiation from win-lose to win-win, the first step is to change the inner game.

In the recording of this fascinating Master Class, you’ll learn how to:

You may also like: A Conversation with William Ury Listen to the international master negotiator speak with ExecuNet’s CMO Anthony Vlahos about how to have successful negotiations. 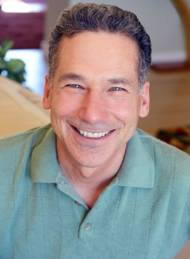 William Ury, co-founder of Harvard’s Program on Negotiation, is one of the world’s leading experts on negotiation and mediation. He is currently a Distinguished Senior Fellow at the Harvard Negotiation Project.

He is the author of Getting to Yes with Yourself (HarperOne, January 2015), The Power of a Positive No, Getting Past No, and The Third Side, and co-author (with Roger Fisher and Bruce Patton) of Getting to Yes.

Getting to Yes, the world’s bestselling book on negotiation, has almost twelve million copies in print in English and has been translated into thirty-four languages.

For the past thirty-five years, William has served as a negotiation adviser and mediator in conflicts ranging from Kentucky wildcat coal mine strikes to ethnic wars in the Middle East, the Balkans, and the former Soviet Union. He has taught negotiation and mediation to tens of thousands of corporate executives, labor leaders, diplomats, and military officers around the world. He has helped hundreds of businesses and organizations reach mutually profitable agreements with customers, suppliers, unions, and joint-venture partners.

William is the recipient of the Whitney North Seymour Award from the American Arbitration Association and the Distinguished Service Medal from the Russian Parliament. His work has been widely featured in the media from The New York Times to the Financial Times and from CNN to the BBC.