“Hey babe, will you be home for dinner?” Her actual thought, “are you going to come home late from work again, or are the kids am I going to be able to see you?” 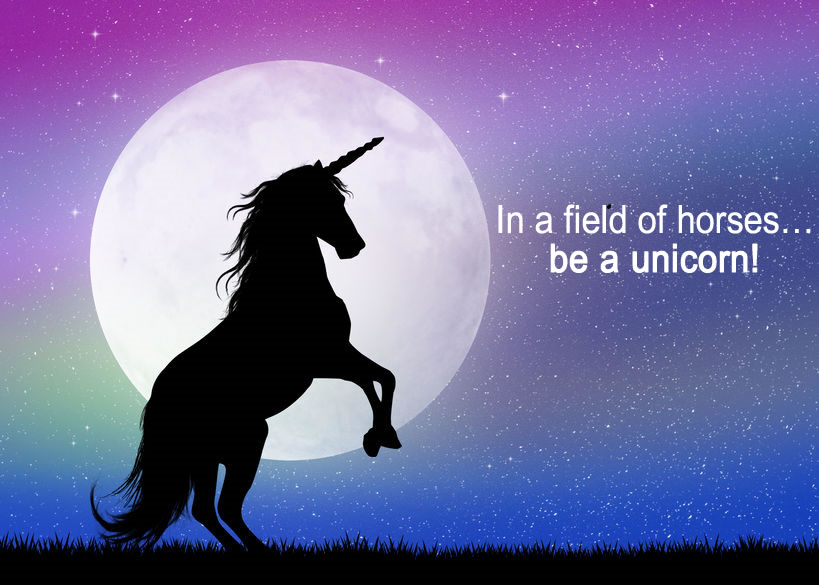 “I don’t know, I have a lot going on at work right now,” he responds in a clipped tone of voice. His actual thought, “there she goes again, trying to keep tabs and nagging me all the time. She can’t help herself.”

“Ok, well the kids haven’t seen you and they miss their father.” Her actual thought, “why is he being so evasive, I just want to know if I should even bother to set another plate out for him or what to say when his sons ask, again, when you’ll be home.”

“Why don’t you stop with your manipulative bullshit already!” His actual thought, “there she goes again, trying to use the kids to guilt trip me in whatever hidden agenda she has!”

“You know what, forget it.” Her actual thought, “where the hell did that come from? Why do I even bother asking.”

I’ve watched the couple in front of me tell me line by line how their argument played out. As they are recalling it, I’m watching their emotional states shift as if were happening live at the moment. As I tune in to their body language, tonality, and other subtleties, I begin to hear between the lines of what they were actually thinking. What they’re saying without saying. And as I relay what I really hear, they both emphatically say “YES! Why can’t he/she see it too?” Their frustrated tone of voice, of “isn’t it obvious?” They both are at their wit’s end.

So what went wrong? The issue is never the issue. The problem, as you can see, is there’s a parallel, subterranean conversation going on. The real emotional exchange is shaped by their thoughts and perceptions of what the other person meant. And those thoughts, in turn, are determined by an even deeper layer of automatic thoughts. Those automatic thoughts are assumptions about how the other person thinks, feels and why they are behaving. Note, these thoughts and assumptions don’t have to be true. But, we react to them as if they are simply because we believe they are. There are four communication traps, that psychologist John Gottman calls the Four Horsemen, that took place here:

What you didn’t “hear” in the wife’s original tone was a hint of contempt. Horseman number one. When we communicate with contempt, we say one thing but what we truly feel and mean is another. Our undertone is mocking, sarcastic, or ridiculing. It could also be displays of passive-aggressive behavior such as smirking or eye-rolling. The target of the contempt will feel demoralized, emasculated, disrespected or worthless.

Note: There’s an ownership piece here. Whoever is doing this allowed this behavior to continue to and build to a boiling point. If someone allows trash in their space, they can’t get upset when it starts accumulating.

What you also didn’t “hear” were past conversations where the couple criticized each other’s behavior. Criticism is the second horseman. When criticism is harsh and personal, instead of constructive and focusing on the deed or behavior, it has a corrosive emotional impact. It’s one thing to voice a complaint about a particular behavior, it’s another to attack a person or their character. If criticism extends over time, the receiver will constantly feel assaulted, rejected, hurt, or victimized. If overtime, it paves the way for resentful feelings, grudges, and negative assumptions. Over time, it paves the way for pervasive defensiveness.

Note: Criticism is a sign of poor communication skills on a deeper level. If the criticizer wants to be better, he or she can easily turn this around with self-management and communication coaching.

With this context, now you can see the reason the husband was so defensive out of the get-go. Defensiveness is the third horseman. It’s the response to real or perceived unjust criticism. There is a two-fold consequence. The first is that it triggers defensiveness in the other person. When that happens, it triggers a cascade of negative feelings, assumptions, and beliefs. The second is that that the person being constantly criticized will develop an attitude, and eventually an identity, of being an innocent victim or of righteous integration. When that happens, this attitude and identity become self-confirming. It will scan for and only see evidence confirming this new point of view. It will also discount or ignore any attempt from their partner to think otherwise.

Note: The person on the defensive is being flooded with emotions. It takes a huge effort of will to pull themselves back and out of this state. Step away if you have to. If you find yourself becoming defensive around the same things, find a coach who specializes in communication to help neutralize those feelings. If you’re dealing with someone who is defensive, give them space in a respectful way to calm down before continuing the conversation.

The final horseman at play here is stonewalling. This happens over a long period or repetitive exchanges of the first three horsemen. The wife and the husband eventually begin to shut down. They both withdrew from interacting with one another. They stop responding to each other. Eventually, they shut down communication so exchanges become stale and superficial. Any attempt by one partner to engage with any meaningful conversation will be met with maneuvers such as tuning out, turning away, acting busy, or engaging in obsessive or distracting behaviors.

The first step to repairing any relationship at this point is awareness. But it’s easy to get swept up into the heat of the confrontation of an emotionally aroused state. Thus the next step is to PRACTICE self-management and empathy.

Self-management includes mastering the ability to calm yourself and recover quickly from the flood of emotions that can hijack us. This will increase your ability to hear, think and speak more clearly. It also includes catching thoughts that put us in a victim or self indignant state of mind or cause us to vilify others. When we practice this, we train ourselves to detoxify our self talk.

Once we become better at self-management, we can now practice dynamic listening, which is hearing the actual feelings and emotions behind what is being said. This is the essence of empathy. This allows us to be psychologically attuned with, or harmonize with, the other person we begin to empathize with their point of view which allows them to be and feel heard and validated. Only when a person feels heard and validated will they begin to feel safe. Once safety is established, will they disengage from the fight or flight feeling from being emotionally aroused. Once they are safe, they no longer need to feel defensive and we can begin establishing real communication to re-frame misunderstandings.

The four horsemen could hurt your communication at home and with your team. Just as the emotional health of couple depends on how well you air and handle grievances, so will the effectiveness, satisfaction, morale, and productivity of the people in your organization depend on those same emotional intelligence skills. These steps, when practiced will increase your skills and bring more cohesiveness in the office. When practiced, you begin to “hear” between the lines. This is a cornerstone, of industrial-organizational psychology; to understand, predict, and influence behavior in the workplace.

If this resonates with you, and you’d like support about how to have pivotal conversations within your team and creating a culture of responsibility from the top-down, contact me!

No Replies to "The Four Horsemen that Hijack Harmonious Conversations"