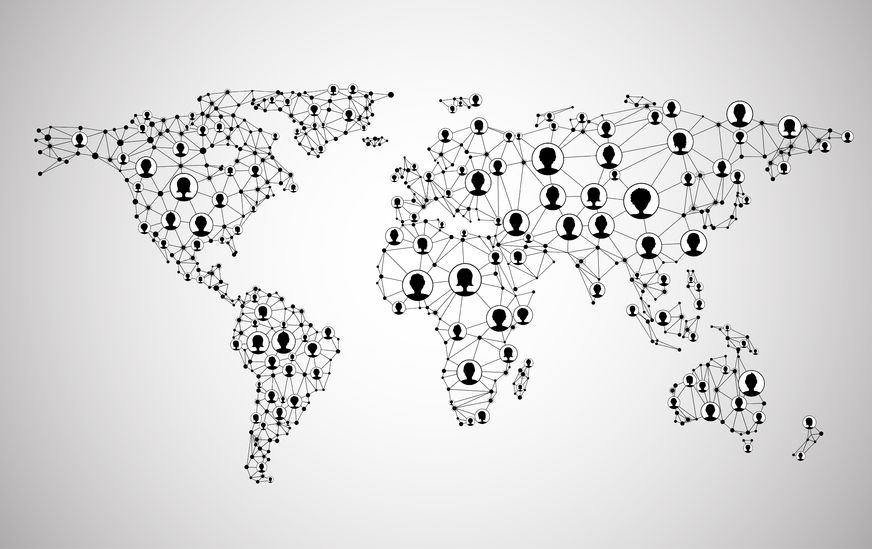 How do you get VIPs and influencers to become active allies for your brand? Fostering Deep Connections

Every businessperson needs allies. That’s why successful industry experts, authors and consultants don’t operate in a silo; they have a following and tribe that surpass company and industry lines. These allies have influence, and befriending them can provide endless benefits for your business, as they have for mine.

Building relationships with influencers is never a one-and-done deal. Earning introductions and respect takes hard work and careful planning. But when you forge meaningful connections with important people, you’ll get help on projects, meet new allies and get introduced to groups that will raise your profile.

Here are Five Ways to Make Connections With World-Class Professionals Based on My Own Experience:

Become Known as an Expert

VIPs don’t want to waste time when networking. They would much rather learn something from interacting with you. That’s why it’s crucial to find your niche and dominate it.

You need to create great content and get it into places that matter. Become an influencer through social media, podcasts, print or wherever else you can put out fresh content. VIPs will Google you to see what pops up. If nothing appears, they might not give you the time of day.

Demonstrate that you have intelligent things to say, and get the right team of content strategists behind you. It’s more accessible and less costly to do this than you might think.

People want to hang out with peers, not groupies. Seek introductions from trusted friends or advisors. Once you’ve found that connection, determine how to build a relationship with one influencer at a time.

The beauty of connecting with VIPs is that they usually hang out with other people you want to meet. It takes one strong connection to make many.

Hang Out at Their Watering Hole

I’m not talking about their favorite bar. Figure out what conferences and events these VIPs attend. Don’t focus on trade shows with 50,000 people. Tap into events like Archangel Academy, Genius Network and MastermindTalks, where there’s less noise and more intimacy.

You’ll need to invest money to join these networks, but their focus on learning, growing and giving will help you become exactly the kind of person these VIPs want to befriend.

Spending time at one “watering hole” can lead to an avalanche of connections. While attending a conference held by the charity Opportunity International, I met acclaimed speaker and entrepreneur Jason Duff. After staying in touch with him through thoughtful follow-up, he introduced me to Empact co-founder Michael Simmons. Michael connected me with Cadre CEO Derek Coburn, who asked me to speak at the same event as Cameron Herold, one of the top business coaches in the world.

Spending time and money on the right event can cause a ripple effect of big-time connections. But this process takes time, so don’t give up if one event doesn’t get you noticed.

Be Bold and Different

Invest in doing one thing better than anyone else — it’ll set you apart from the crowd. When I wanted to deepen my relationship with Cameron, I wasn’t just going to take him out to a steak dinner and a Cavs game — everyone has access to those.

Cameron told me we could meet up after he shopped at his favorite store, Brooks Brothers, but a five-hour travel delay messed with his plans. Because he didn’t have time to shop, I brought the shop to him. When he got to his room, he saw dozens of Brooks Brothers suit jackets, pants and shirts in his size. Not only did he love it, but he also called an author friend, John DiJulius, to change the example he’d previously given him for the best customer service he’d ever experienced.

Keep your interactions first-rate, and make them all about the other person. Your new friend will never forget it.

Most VIPs are overloaded with emails, texts and newsletters. Sending tangible items will help you stand out. I’m not talking about a pen with your company logo on it. You need to send something so high quality and thoughtful that it becomes an “artifact” of the relationship.

Over the past seven years, I’ve continued sending Cameron handmade cutlery and custom-made wine tools. He’ll often thank me for being the better friend and going out of my way to stay in touch. I don’t keep score, but I’m happy to have him as a friend and ally.

I’ve built most of these relationships over the better half of a decade. They’ve required hundreds of handwritten notes, phone calls and gifts, but the value of these connections is worth far more than the time and money I’ve invested in them. When you keep adding value from afar, you’ll forge deep connections that will slowly mature into an army of dedicated allies. 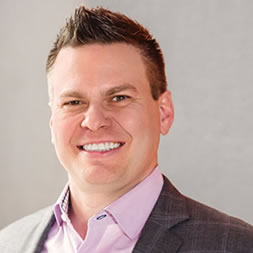 John Ruhlin and his firm THE RUHLIN GROUP are considered to be the foremost experts on developing relationships with key executives and the topic of "Appreciative Leadership." He speaks nationally on the topic, is the bestselling author of "Cutting Edge Sales" and is the number one distributor in the 60 year history of CUTCO Cutlery.

No Replies to "Fostering Deep Connections With the World's Leading Professionals"