The First Signs of a Slowing in the Executive Job Market?

At 70% in January 2018, we had one of the highest readings in the last decade in our exclusive Recruiter Confidence Index (RCI).

In January, our exclusive Executive Job Creation Index (JCI) stood at +30 – the highest we’ve seen in years – and recruiters reported that about 1-in-3 companies were looking to add new executive jobs in the next six months.

A quarter later in April, that enthusiasm has declined. 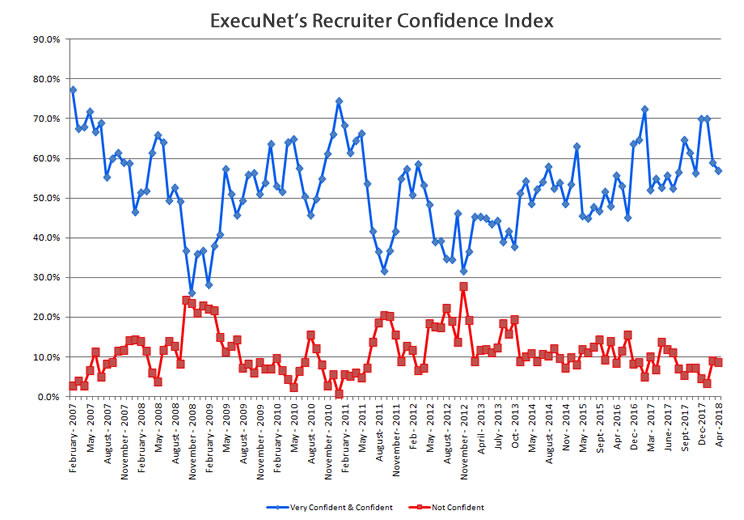 While 57% of executive recruiters are still confident, our JCI dropped to +14. This time recruiters reported that only about 1-in-5 companies were looking to add new executive jobs. Historically, this is near the lower end of the normal trends. 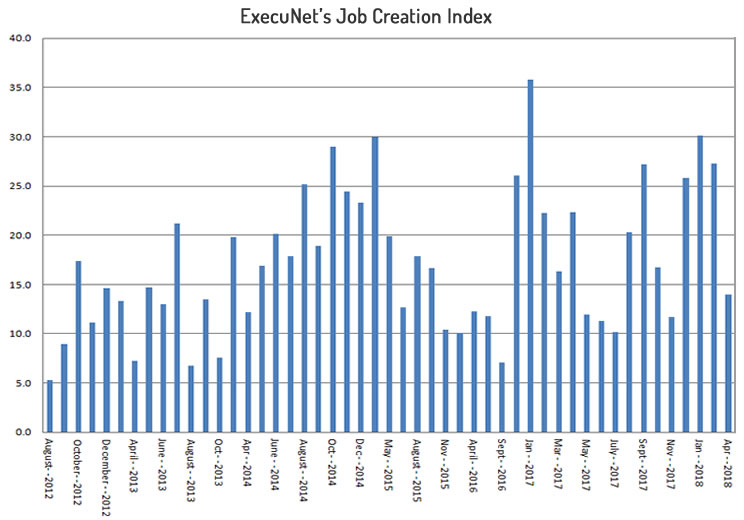 I know that last week the US reported the lowest unemployment rate in decades at 3.9%. However, our two indexes historically have been a leading indicator of where the job market is headed. They both are retrenching.

For executives and recruiters, this does not mean “the party” has ended… but we are probably seeing the first signs of a “return to normal.”

Another quarter of declining recruiter confidence may indicate a real change in trend. Stay tuned.

No Replies to "The First Signs of a Slowing in the Executive Job Market?"