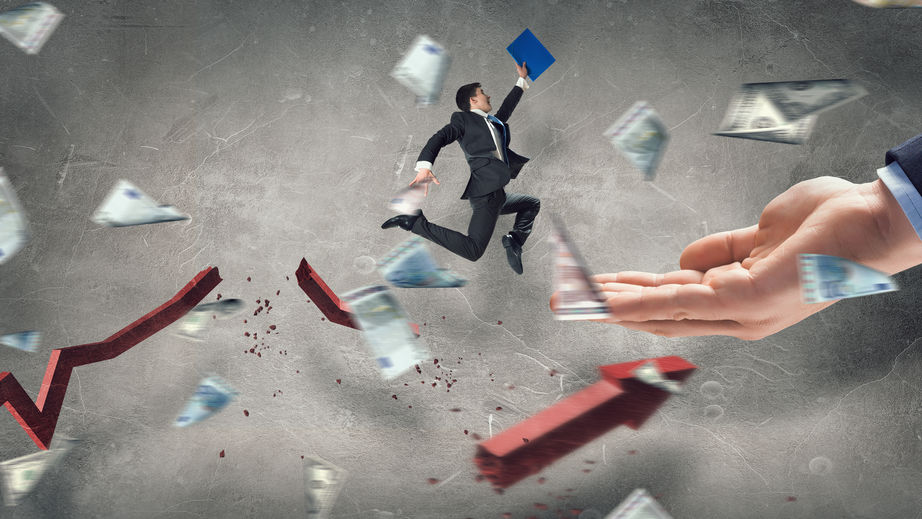 For six years, the mid-level product line manager had been on a roll. Under his leadership, unit performance was up, under-performing products had turned around, and his team was highly engaged and producing big results. Upper-level executives were enchanted by his performance, and he was soon seen as the best player for a higher-level challenge, landing him in a regional vice president role.

A year later, those same executives were struggling to know what to do with him. He’d fumbled a product launch, and sales were down severely. His colleagues complained he was too naïve, yet he refused to ask for help. The executive team reassigned him, and he left the company before hitting the two-year mark in his new role.

The failure was a painful blow both the company and the individual. How could a person’s career take a nosedive so quickly?

When it comes to failure, most companies still don’t get it

Part of the problem is in how we think about failure in business. Failure is a hot topic these days, with leading organizations from upstart digital natives to behemoth technology titans embracing failure as part of the innovation process. While others look to them for inspiration, the reality is that most other companies and industries have very little tolerance for failure.

For executives, this is a huge problem. Like the VP I just described, most executives got to their positions today by consistently being top-performers at previous jobs. While many executives objectively recognize that failure is often necessary for growth, they struggle with the reality of failure. But they have it wrong. There’s a way to make failure work.

Often when I’ve coached executives, particularly when we’re talking about building new skills, they are eyeing a promotion where they’ll have the opportunity to put those skills to work so that they can succeed on a larger playing field. But these are high-risk propositions. Even a small stumble can end in career derailment. In most cases, however, they could be seeking out opportunities to test new skills now, in a lower-stakes setting, rather than waiting until their job depends on it.

One manufacturing CEO I coached told me a series of stories about how his path to the C-suite was made significantly easier by the fact that his bosses shared small parts of their jobs with him to help him develop, particularly in areas where he had no experience (and often before he felt ready). Examples included taking the lead on filing a quarterly board report and representing the company in a high-pressure media interview. While he often struggled, none of these assignments put his career in any real danger. Instead, he gained feedback on how to improve, and by the time a promotion opportunity came around, he was ready to step up to the plate.

I don’t recommend that you assume you’re going to fail on every new project, but at the start of an unfamiliar opportunity, it’s a smart idea to ask yourself, “What would happen if I fail?” If the answer is potential catastrophe for your career or organization, it’s time to start asking for help right away, and building strategies for hurdling the potential barriers to success.

For example, in the case of the manufacturing executive I mentioned, if the stakes were too high if he botched the quarterly board report, he might play a key support role instead. Or instead of doing the media interview, he might help rehearse the CEO instead.

Reframe for Your Strengths

If you do fail, it’s critical to do some candid self-reflection about what went wrong, and how you will avoid failure next time. If you have the benefit of a past leadership assessment, pull it out and study it.  Many of the most successful leaders I know have gathered as many as six formal assessments by the time they’ve reached the executive level. They don’t settle on a permanent self-evaluation. They continually look for objectivity about their personalities, skills, strengths and weaknesses as leaders. After a failure, it’s a good idea to revisit your profile to pinpoint weaknesses which may have contributed to your struggles.

More importantly, you can look to your strengths to solve the thorniest challenges. For example, I once coached a healthcare executive who had always been a top performer, but during the 2009 recession, he was facing a cost problem he didn’t know how to solve. An earlier assessment had revealed that while he embraced entrepreneurial challenges, he unconsciously avoided mundane, operational execution tasks. Armed with that insight, the CEO helped the executive succeed by reframing the issue as an opportunity to reinvent the business, rather than a tedious cost control matter. It worked, and the executive later went on to become the CEO.

Own Up to It

Sweeping failure under the rug is probably the best predictor of more failure. Don’t do it. Be open with your stakeholders – whether that’s your boss, your team, your CEO, or your board of directors – about what happened, and the lessons learned from it. Then follow through on your word to change your approach next time.

After all, to quote Winston Churchill, “Success is not final, failure is not fatal; it is the courage to continue that counts.” 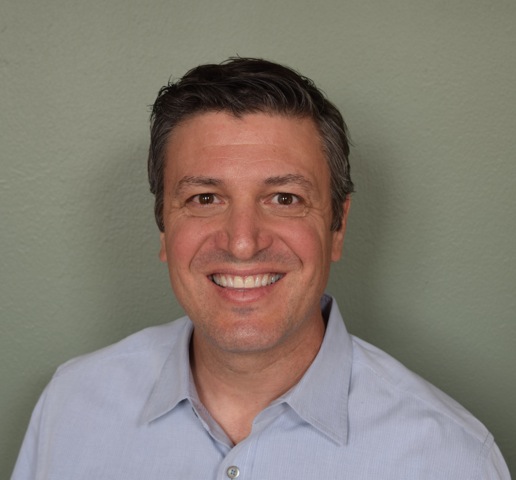 Matt Paese, Ph.D., is senior vice president of executive services at global leadership consulting firm DDI where he works with companies across a range of industries to assess, develop, and coach their executives.

No Replies to "Fail Forward"