Why Every Leader Should Have a Little Rebel Inside 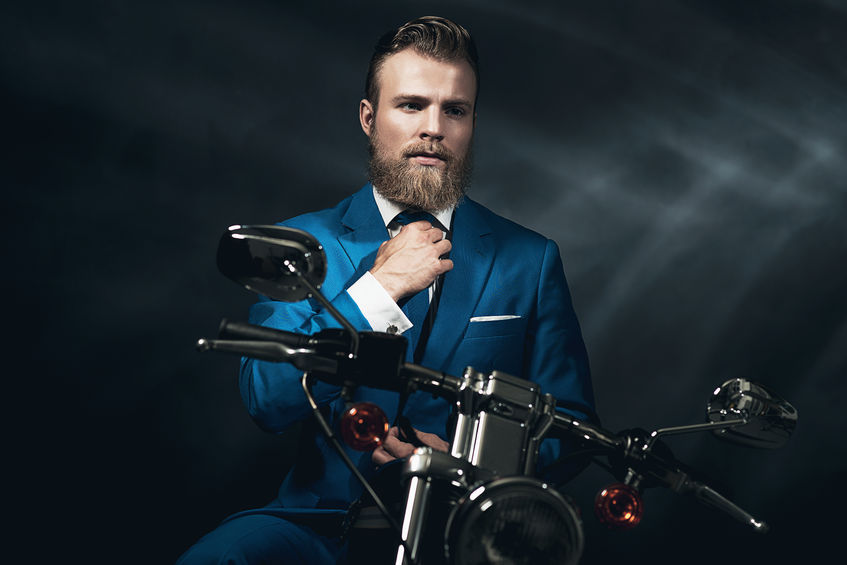 To achieve something significant in the world, to have a meaningful influence, you need to be a rebel.

A rebel knows how to challenge the status quo and make an impact.

It’s the executive assistant who, frustrated by her nonresponsive boss, coordinates a meeting with the company’s vice presidents to help her develop a strategy for bringing about change.

It’s the manager of a team raising money for philanthropic causes who asks his team members to consider not only raising money but also giving and working toward the cause themselves.

It’s the security guard who, when his ideas for improved internal security are ignored by management, sets aside some of his personal time each week to teach and guide employees on the importance of security.

Every leader—no matter what position or title—has a rebel within. The question is how healthy or repressed your rebellious side is.

Here are ways to recognize the rebel within:

A rebel has strong convictions. A leader who stands strong in their convictions creates an environment of certainty for everyone. When you are absolutely convinced that your decisions and principles are the best choice, you inspire others to follow you, and they in turn will absorb those beliefs and make them their own.

A rebel has inner confidence. To be a great leader requires confidence. Rebels demonstrate a strong sense of self-assurance, so people gravitate to them and anticipate that great things are in store. This high level of confidence comes from an inner passion to make meaningful things happen in a way that creates a real difference.

A rebel is a disruptor. A rebel never considers the status quo acceptable; they have an inner need to change things up. But they do it with a purpose: to make things better for others. They’re mindful that how they lead as very important as what they set out to do. When you lead by example, inspiring and influencing with your actions and words, others tend to trust them and admire you. Rebels disrupt people as well as things—they want people to know greatness lies within them.

A rebel knows their strengths and skills. Unfortunately, many people in positions of leadership and authority lack the capacity to truly lead. They are not credible, trusted or respected, and they don’t have the command to influence others. But rebels are aware of their strengths and lead with them. A commitment to continuous learning, growth and evolution keeps leaders rebellious and wise.

A rebel is a trend spotter. Rebels are always planning and creating and thinking about what comes next. They’re gifted at connecting the dots between strategic priorities and peoples’ work, organizational problems and opportunities. They earn respect because they’re good at coming up with ideas and plans and equally adept at making things happen—not only for themselves but for the greater good.

A rebel is passionate about a cause. Rebels lead from extreme passion for a cause. Their focus is almost exclusively on others and how to serve them. One of the reasons rebels are so effective as leaders is that people understand that what drives them at heart is a cause bigger than themselves.

Lead from within: Rebels are those who know the why’s of their life, so they can bear all the hows of their leadership.