How the Election Results Will Affect Your Career and Business 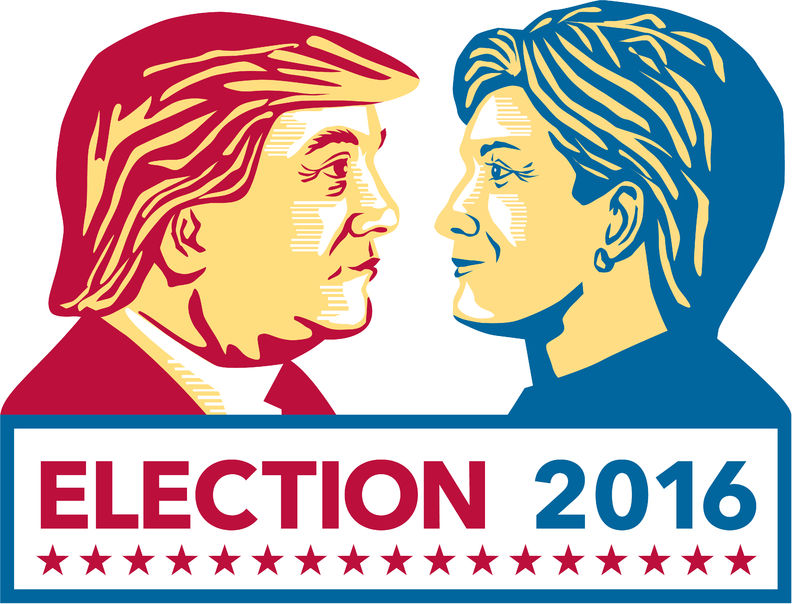 With the presidential election we are faced with two stark and in some ways not appealing choices. While it’s not quite the plight of French peasants feeling demoralized by the aristocracy in the years before the French Revolution or the social situation in London at the time, I believe Charles Dickens could have penned another masterpiece with the Hillary/Donald situation. No matter who wins next Tuesday, more than 40 percent of the country will be elated, disappointed, or completely distraught by the outcome. Dickens missed a great opportunity here!

Though uncertainty is in the air, how will the election affect your job search, career choices, business challenges? It is a headache inducing task to attempt to evaluate or even imagine all the possibilities, but here are some perspectives to focus on in the next 90 to 180 days:

It’s the economy, stupid: Don’t watch the election media hysteria or stock market gyrations… watch the real economy. Uncertainty currently reigns in business as business leaders await results of the election. Our exclusive Recruiter Confidence Index has slipped to 45 percent, which is not bullish at this point but suggests recruiters are also awaiting results.

However, the real underlying course is probably driven by the Fed in the near term, which is closely interpreting overall growth in the economy. Raising rates is a good thing in the sense that they are saying the economy is moving forward.

Whether you are in a job search or trying to assess your business opportunities, the strength of the US economy is what’s most important for the next 90-180 days. It is not likely to change with the election – despite all the hype. Remember the unexpected Brexit vote? Three months later business is going on and moving forward, with somewhat different opportunities, all the same.

The stock market may have ups and downs in the short run based on the results of the election, but the policies that are likely to be adopted by either candidate are likely to be similar. If there is still divided government with either the Senate or House in Republican hands, fundamental changes will be unlikely. If Trump is elected, he will find change challenging in the short run, with either Republican or Democratic control. If the Democrats take control and Hillary wins, it is still a closely divided “House” – change will be difficult.

Most economists believe there will be growth of one to two percent regardless of who is elected, and the focus will be more on fiscal stimulus than controlling spending. Economists expect more investment in infrastructure and healthcare reform and that breeds opportunity in the industries affected. A revamp of trade deals will probably put a damper on companies based on trade in the near term but not stop it.

So keep a “macro” economic view in terms of opportunity, in the near term.

It only takes one job, and “heads down” attitudes won’t cut it in today’s environment: Regardless of the economy, you only need one job when thinking about making a change. Don’t think you have to solve the economy to find the right position for yourself, so treat changes in the environment as opportunity… not an emergency brake. It is more about your skills and what companies are looking for that is most important.

Looking at the recent Time Warner/AT&T and LinkedIn/Microsoft deals, industries are changing rapidly and the transformations are unrelenting. You can’t be certain the future is going to look like the past, even if you are in a safe position currently. Keeping your eyes open for opportunities and creating “career insurance” by being visible is a smart strategy.

So take a “micro” view in terms of your own individual situation.

Remember to keep perspective and attitude is everything. You can’t get down. You just can’t. It’s a waste of energy. No good comes of it. The Cubs came back from 3-1 down to win the World Series. The Cubs! After 108 years! Who would have “thunk it?” When things look bleakest, with people actually talking about moving to Canada without the “right” election result, it is those with resolve, confidence, optimism, and the ability to calmly assess situations before acting who succeed. So keep a positive attitude because anything really can happen!

Whether it is over early or a long night, here’s hoping that we get back to business quickly!