I’ve long been fascinated by the symbology of numbers. 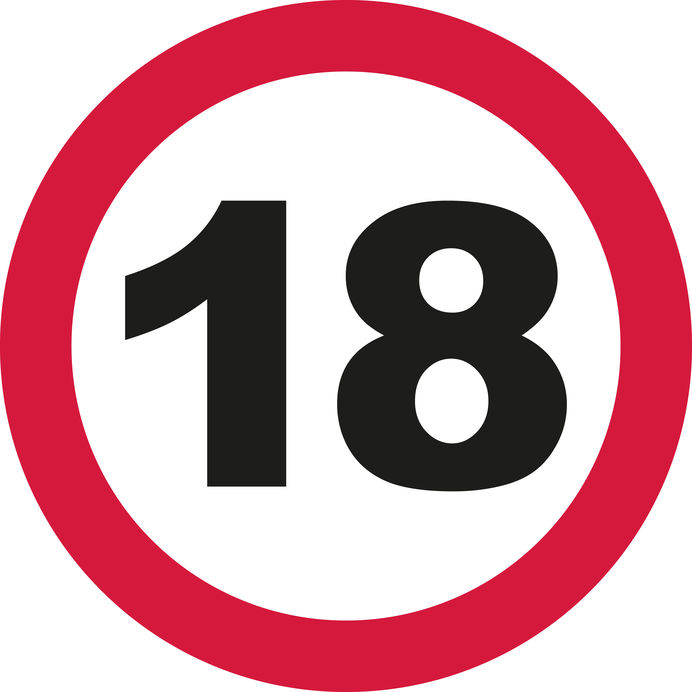 In the Hebrew language, 18 means “life.”

That’s why, when your kid attends their friend’s bar mitzvah, it’s customary to give a gift in increments of $18. (I’m told that $18 or $36 is the going rate these days.)

Coincidentally, in Chinese, 18 is pronounced “shi ba” and is considered a lucky number due to its similarity with 實發 or “shi fa” meaning “to get rich for sure.”

Research shows that when employees leave one company to join another their compensation increases 18 percent on average.

It’s an average, but an incredibly useful data point. And when you hire, there’s a bunch of implications.

When my clients engage me to find their next VP Sales or VP Marketing or VP of Whatever, they often tell me they want someone who’s already doing that role at that compensation. They want a “sure thing.”

But here’s the thing.

Why would that Rockstar performer take the role?

Why would she leave her current situation, where she’s kicking ass, for the same role, same title, same compensation?

Answer: She won’t* (*unless she hates her commute, her micro-manager, her investors, etc)

This is no fish tale.

She seems like the perfect candidate. But if we can’t bring her to the table, then she’s not really a candidate at all.

So when it comes time to hire, I tell my clients that we should first look at Rockstar performers one notch down who are currently earning 18% less than our maximum budget.

If their budget is $250K for that shiny new VP Marketing, We’ll look at top-performers currently in the $200-210K range. Perhaps a Senior Director of Marketing, who is ready to be called up to the major league.

For those folks, this represents a meaningful increase in compensation (and challenge and responsibilities.) and we can pick the creme de la creme of that bunch.

Instead of the leftover B-player folks already earning $250K.

Now, let’s turn it upside down.

When you lose your best employee – because you’re underpaying them – they likely leave you for 18% more.

Is it worth losing your Rockstar performer for that?

If you haven’t bench marked your compensation levels in a few years (I’ll bet $18 you haven’t), it’s time. Comp levels have increased more in the past year than in any of the 25 years I’ve been hiring.

My free book Recruit Rockstars is filled with practical strategies like these.

No Replies to "Eighteen"