Don’t Do the Quick Fix…Do the Right Fix

We moved into a 26-year-old home back in November. The home is set on a quiet street. We’re on a beautiful lot with woods and a ravine running through the backyard, and views of the lake across the street from the front.

My oldest daughter has the best room in the house. It’s a second-story bedroom with a flat roof balcony overlooking the lake. 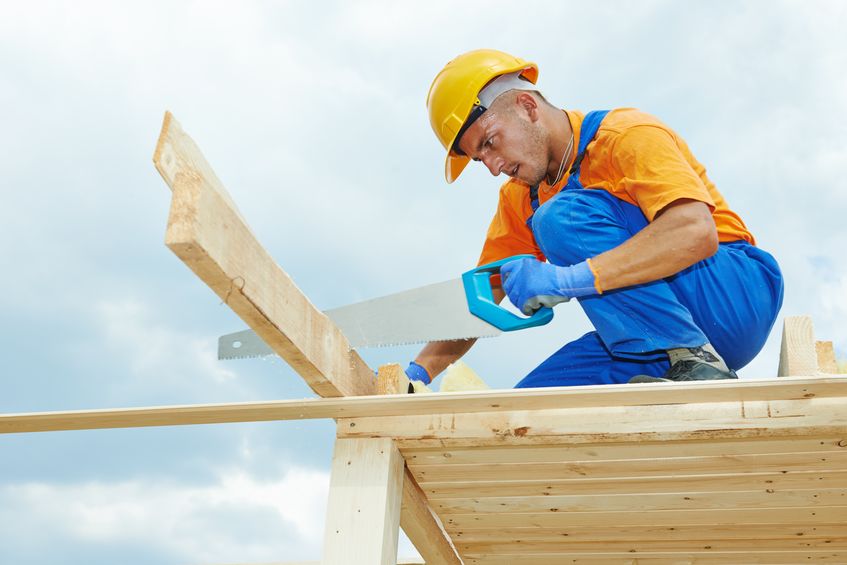 When we moved in, we knew that one of the first spring projects we wanted to tackle was to have her balcony cleaned up and have the old wood replaced.

No problem. It should be a small job, I thought. I just wanted to get it done quickly.

We called one of the most reputable roofing companies in the areas, and when they arrived, I expected them to move quickly. But before the started, they told us they’d be doing a full inspection of the boards, the wall, the roof, and that whole side of the house before getting to work. I thought it was a bit overkill – we’d just bought the house and had it inspected then. But my wife reminded me that it was our kids who’d be spending time on the balcony and to let the experts do their jobs.

And once again, to my dismay, she was right.

What we didn’t expect to find was that the roof had been leaking water into the lower level interior walls for the past 25 years. Most of the wood was completely rotted out. You could peel away chunks of wood with your bare hands.

After a couple of days, and a few different work crews, both the wall and roof have been repaired.

We’ll now have to do more exterior renos than we had anticipated, and we’re bound to have many more surprises along the way. But it reminds me of a lot of discussions I’ve had with various companies over the years. We’re seeing even more of it now. Many companies are often too guilty of looking for a quick-fix or a quick solution instead of fixing the real problems.

We often think we need a small fix or a bit of a refresh.

Maybe for our house, nothing terrible would have happened right away. We could have gotten away with it. Any random contractor could have been hired to replace our wood balcony. We might have been okay for a couple of years and saved a bunch of money.

And that would have been fine until the whole thing collapsed with our daughter on it,

Companies are often looking for a quick fix.

The thing that’s instantly going to take away all our problems and challenges.

But a great doctor won’t prescribe medication until he can diagnose the illness.

It shouldn’t take forever to diagnose a situation, but prescribing without putting care and thought into the proposed solution is a recipe for disaster.

I see this occasionally with companies who reach out to me for help and then proceed to dictate to me exactly what they think I should be doing.

“Noah, we need help with our strategy!! So we need you to come in, conduct a 2-day strategy retreat, and use Bill’s Generic’s 18-point strategic model. We’ve included a schedule and an outline of topics to be covered in 20-minute increments. How much would you charge for that?”

There are lots of folks out there who might quote a price on that kind of assignment, but I never have, and never will.

In these cases, I’ll often suggest to the client that they run the retreat without me, and get back in touch 6-12 months later when the critical issues still haven’t been fixed.

And they almost always do.

Why did I assume the roofers should just take my word for it and replace the boards as I directed? I was as guilty as many of the companies I’ve mentioned above.

The key point is this:

No matter what you THINK is happening, what matters is what’s happening in reality.

I THOUGHT my house was perfect, I THOUGHT we’d put in the work before buying, but the reality was that if I’d gone forward with those assumptions, my kids could have fallen off the new balcony, or right through the floor.

Thinking without testing is dangerous.

Instead of just fixing something on the surface, let’s set up a call so I can look at your roof, your walls, and your business – you’ll be glad you did. 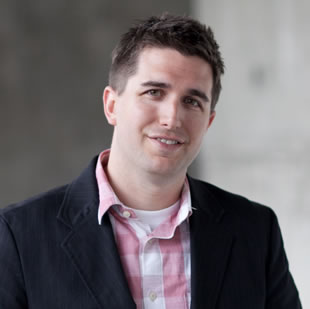 No Replies to "Don't Do the Quick Fix...Do the Right Fix"