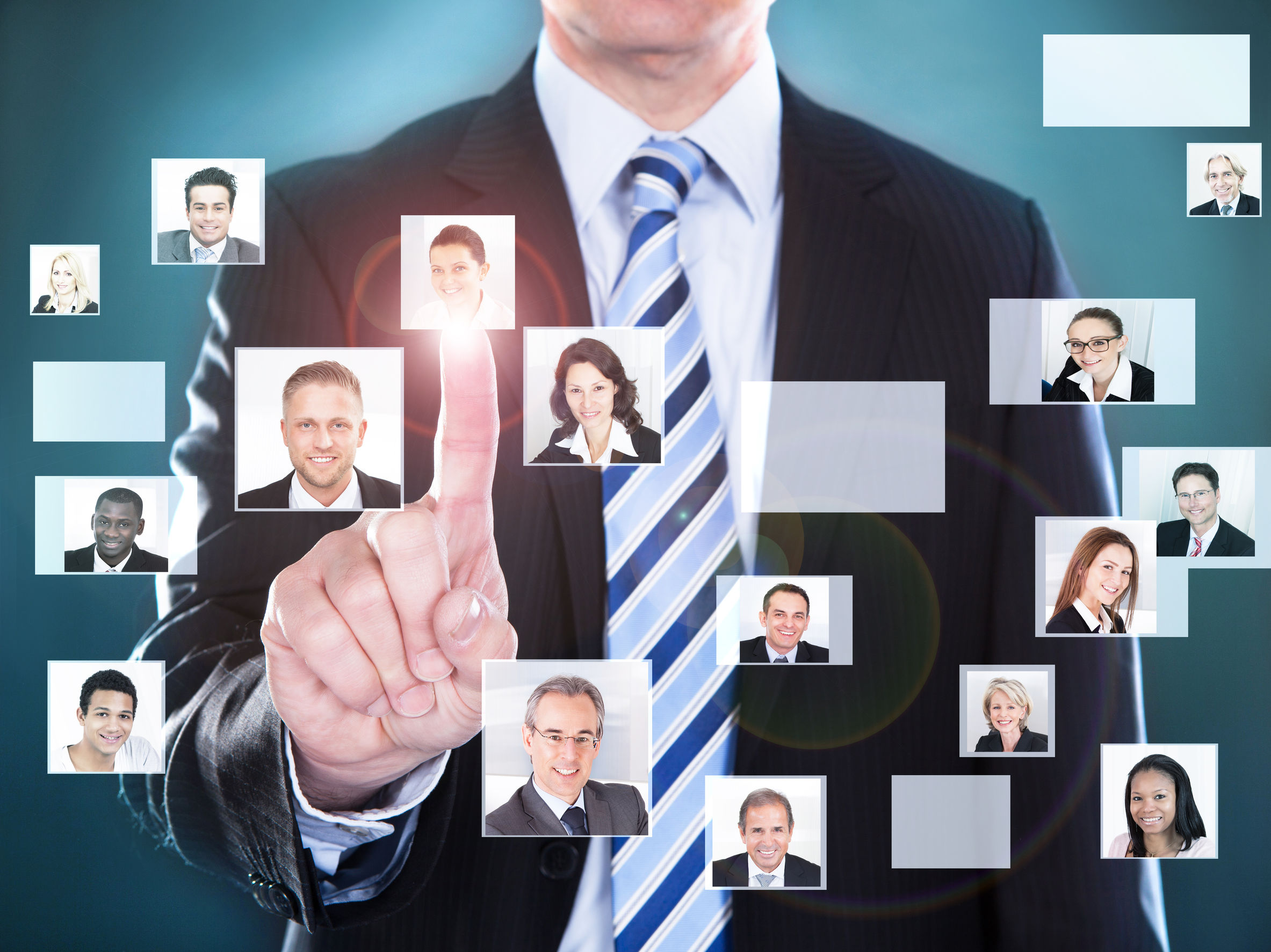 Sydney Finkelstein made a name for himself as a management professor who focused his research on failure. In an earlier book, Why Smart Executives Fail (Portfolio 2004), he examined the traits of leaders and managers who seemed to have all the right stuff, but got things horribly wrong.

But for the last six years Finkelstein, Steven Roth Professor of Management and Director of the Center for Leadership at the Tuck School of Business at Dartmouth College has analyzed an entirely different topic — the bosses who’ve spurred successes that go well beyond their own companies.

These so-called superbosses manage, hire and relate to people differently. They focus on people with potential, inspire those people to do their best work and launch them into successful careers, simultaneously expanding their own network and company brand.

The practices that distinguish super bosses are the subject of his new book, Superbosses: How Exceptional Leaders Master the Flow of Talent (Portfolio 2016). Below is a lightly edited excerpt from the book.

Most people in business know that unusual performance and innovation rest on the abilities of unusual people. What superbosses appreciate is that you need unconventional hiring practices to get those people. This translates into personal hiring, intuitive hiring, bold hiring, inventive hiring, opportunistic hiring, and ultimately, passionate hiring.

This is not to say that superbosses, with their unique personalities and perspectives, do all the hiring at their companies. Of course not. Superbosses have HR professionals working for them as well — often whole teams of them. Over time, superbosses can get others around them to hire in their particular way, too, including HR.

Resist the urge to automatically eliminate prospective hires solely on the basis of their past credentials and experience.

In 1987, Seen Lippert had just graduated from the Culinary Institute of America and was returning to her native California to look for a job. She badly wanted to work at Chez Panisse[co-founded by famed restaurateur and author Alice Waters], and after much effort, finally landed an interview with Paul Bertolli, an executive chef. She showed up assuming she’d experience an ordinary corporate interview. When she sat down with Bertolli, she passed him her résumé [CV] — only to watch as he flicked it off the table.

“I looked at him, and he said, ‘No, don’t pick it up.’ I was confused . . . He began to ask me questions like, ‘Tell me about yourself.’ ‘Where’d you grow up?’ ‘Where did you eat yesterday?’ ‘What did you eat last week?’ ‘What books do you read? Not necessarily cookbooks. . .’ ‘What books are you reading now?’ ‘What do you care about?’. ” Lippert reports having been “caught off guard”— how could it be otherwise— “but pleasantly”. A month later, Lippert got a call. Would she like to come and try out?

By this time, sixteen years after Chez Panisse’s founding, Waters’s hiring practices had spread to others in her organization. This underlines a key argument in… Superbosses: the extraordinary practices that define superbosses and contribute to their success are teachable. If you are responsible for hiring in your organization, why not consider incorporating some of the techniques for selecting new hires that I’ve described here? You don’t need to throw everything you learned about human resources out the window. Take small steps and allow the superboss’s mentality to seep into your existing hiring process.

It’s hard to give up the sense of control that conventional ways of choosing give us.

For starters, you should resist the urge to automatically eliminate prospective hires solely on the basis of their past credentials and experience — remembering that in doing so, you may be weeding out the very best, most creative candidates. Don’t eliminate job descriptions, but at the same time, don’t slavishly follow them by hiring only those prospects who allow you to check off every last criterion. Don’t throw out the format of the formal interview, but feel free to loosen it up and incorporate new elements, such as holding the interview in an unusual venue.

When you’re first beginning to experiment with the superboss approach, don’t make every person you hire an unorthodox pick. Start with just one or two hires and work from there. You’ll have to follow up by borrowing other practices discussed in Superbosses; you can’t just hire an unusual person and expose her to all the ordinary ways you manage people. If you really attracted genuinely unusual talent but did no more, they’d probably head for the hills before they even downloaded your company’s iPhone app. Be prepared to behave as a partner and to learn and adapt. And don’t forget about the rest of your team; if left to their own devices, they may well drive out the “strange” newcomer. Let them in on your game plan. You might be surprised by how receptive they’ll be once they understand and, even more important, experience first-hand what the superboss’s world looks like.

Gaining a reputation as a talent magnet doesn’t have to take long.

Making a superboss-style hire isn’t a Hail Mary football pass [a last ditch effort] to try when your business is in trouble and you’re desperate to show results. It’s something to try when you’re open to deliberately rethinking what you do in an effort to get better. The risks aren’t that great — you won’t be stuck for five years if you fail — but when hiring more intuitively and unconventionally, you still have to make an investment of time and effort. You need to accept that you’re figuring it out as you go and that there are no guarantees that any particular hire will pan out. But there never is, anyway, so why not try? If it doesn’t work out, or even if it does and the new hire eventually moves on to other things, you’ll have your first lesson in churn.

If you’re lucky or if you’re even better at this superboss thing than you think, your former employee will make a name for herself elsewhere. When that happens, as it eventually will when the superboss playbook starts to take hold, expect more messages from LinkedIn that people are “looking at your profile,” and expect to start hearing from outsiders who are now “curious” about what you’re up to and wondering whether you may be hiring. Gaining a reputation as a talent magnet doesn’t have to take long; you can begin to develop one after just a few employees successfully spin off. And when people do begin to take notice, you’ll experience one of the greatest feelings of accomplishment in your career. Add in the upside that comes when the greatest talent starts seeking you out, and you’ll really have something.

Discovering the “diamond in the rough,” that one person who doesn’t fit the narrow constraints we place on so many things in life — well, that does take courage. It’s hard to give up the sense of control that conventional ways of choosing give us. For hiring managers, the superboss methods of spotting desirable employees may feel risky and dangerous, especially if you’ve never done it before. But remember: the track record that superbosses bring to the challenge is so overwhelmingly positive that we’d be crazy not to try.

Superbosses: How Exceptional Leaders Master the Flow of Talent

In this session of ExecuNet Master Class, Professor Sydney Finkelstein outlines what and how dozens of exceptional leaders of our time helped develop the best talent in their industries to become legendary successes. He describes the superboss playbook – the key management practices that separate the best bosses from the merely good ones.

You’ll learn how to go from being a good boss to a superboss and how doing so will also help you professionally… help you a lot. Listen to this session and you ‘ll never go about leading, recruiting, evaluating and developing talent in quite the same way again! 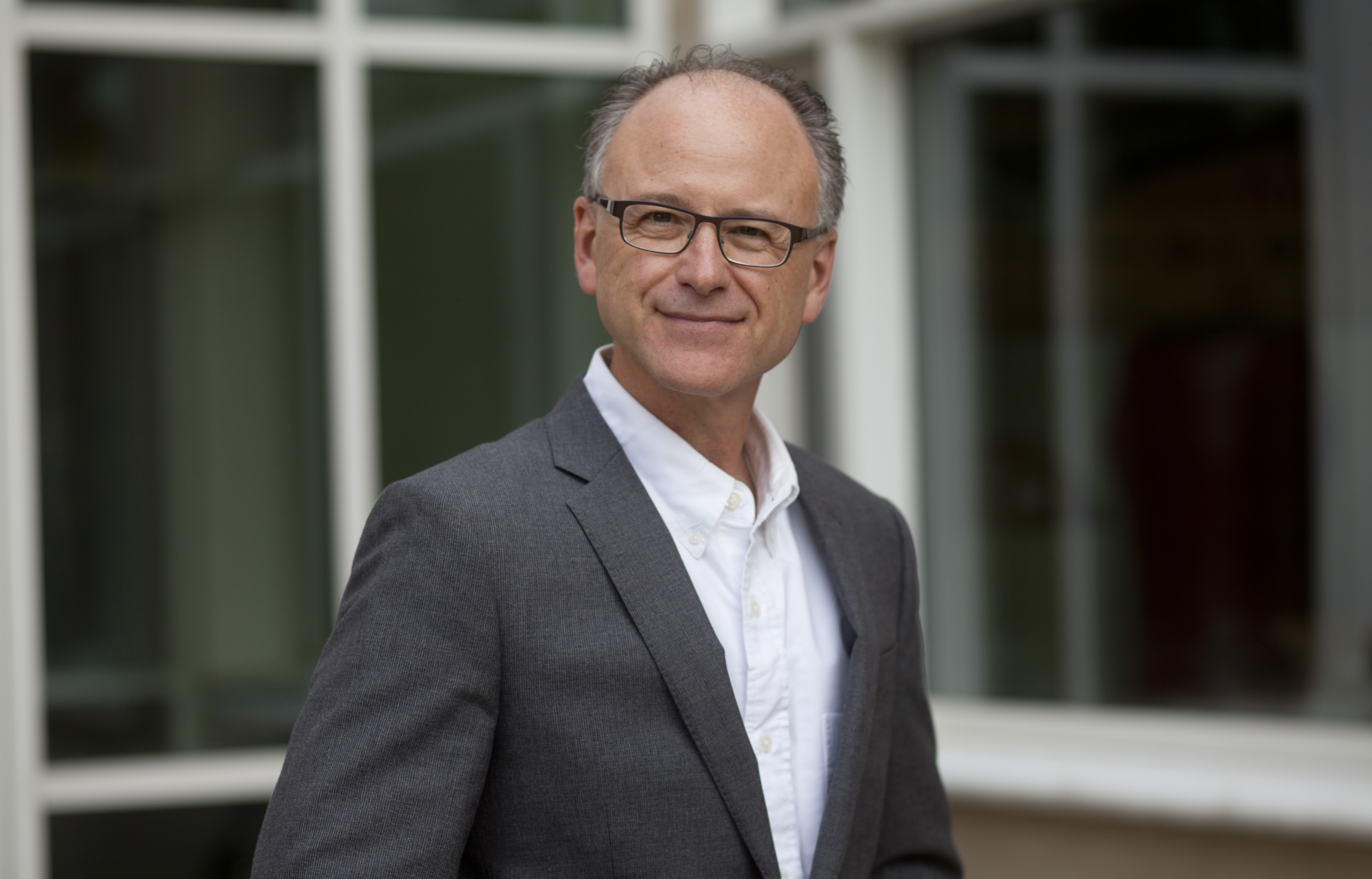 Sydney Finkelstein is the Steven Roth Professor of Management and Director of the Center for Leadership at the Tuck School of Business at Dartmouth College. He holds a Masters degree from the London School of Economics and a Ph.D. from Columbia University. Professor Finkelstein has published more than 80 articles, as well as 21 books, including the #1 bestseller Why Smart Executives Fail. He is a Fellow of the Academy of Management and on the global Thinkers 50 list of top management thought leaders. His latest bestselling book is Superbosses: How Exceptional Leaders Master the Flow of Talent, which LinkedIn Chairman Reid Hoffman calls the “leadership guide for the Networked Age,” while Jeff Immelt, Chairman and CEO of GE, says “Superbosses gives leaders a playbook to bring out the best in their people.” He is also the co-founder of Superbosses, Inc., a startup that trains managers to become more effective and innovative leaders via a best-in-class digital learning platform. He can be reached on twitter: @sydfinkelstein

No Replies to "Don't Bother Hiring the "Perfect" Candidate"