The Dog Days of Summer: The Dead Office Syndrome

Experts say the savvy worker who’s stuck in the office while most are away may have an edge. 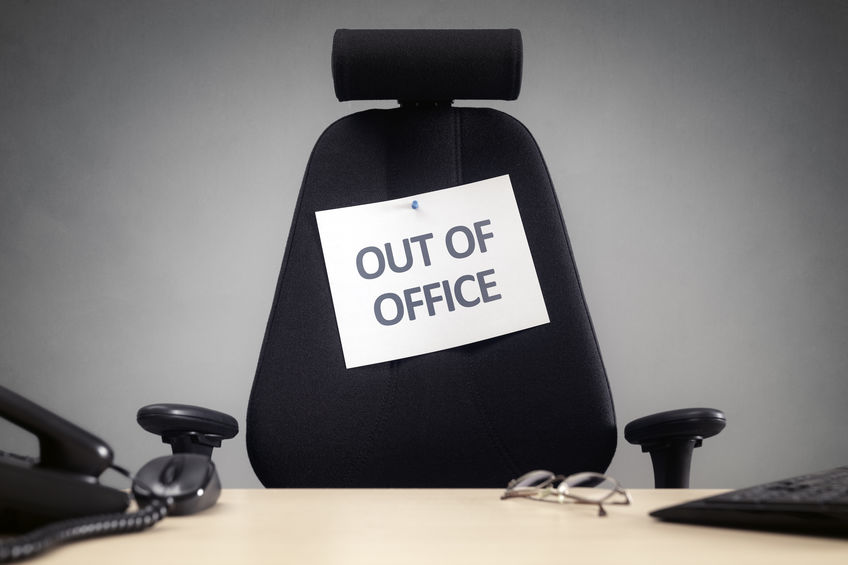 Indeed, the two weeks in December around the holidays and the month of August may be the most popular times for office workers to hit the road, whether by taking summer Fridays and leaving the office at 3 p.m. or entire businesses shutting down for a month (European firms, we’re looking at you). A study by Captivate Network of 600 white-collar workers showed workplace productivity drops 20% during the summer, with projects taking 13% more time and workers being 45% more distracted.

Workplace productivity drops 20% during the summer.

Of course, it’s tempting to want to sit back and catch up on personal to-dos if your boss is off the clock or clients aren’t calling as often. But career advisors and leaders say that summer can be one of the best times to take a step back and prep for the last quarter of the year, which often is the busiest time for firms that are gunning to reach annual targets. “For many companies, summer is when you can take a step back and prepare for what’s been called ‘the final lap,’” says Abdullah Snobar, executive director of the DMZ, a Toronto-based business incubator for early-stage tech start-ups at Ryerson University.

And as Mark Twain put it, if you eat a live frog each morning, or get your least favorite task over with first, you can go through the rest of your day feeling accomplished. Below, some tips on how to digest the frog and use the slowdown to get ahead.

One of the biggest pain points for managers can be filling positions fast enough. Indeed, a study from Gartner Inc. found that it takes 68 business days on average to fill positions—26 days longer than it took in 2010. In a tight job market, that’s all the more reason to use your summer slowdown to try and staff up. Doing so now can also work to your advantage if your company’s fiscal year has just ended and money is flowing again.

While it’s common for companies to do annual objective planning during the last quarter, Snobar says summer is the best time to map out what’s coming up—whether you need to onboard new staff, rejigger budgets, or get creative. “A list of ‘what-ifs’ never hurt and can only make your strategy stronger,” he says. Snobar’s company, for example, is using the time to gear up to launch the next iteration of its tech accelerator, which will grow 20 start-ups in one unit—a first for the firm.

Laura, a former journalist, was notorious for letting her expenses pile up—and had a heaping stack of receipts to prove it. She then would allot an entire day to doing them. While that may sound efficient, it wasn’t, because she often couldn’t remember if the receipt from two months ago was a coffee with a source or a lunch alone while on a reporting trip. If you’re like her, organizational experts say the summer is a great time to file expenses, clean out your desk (hello, old HR policy from 2002 lurking in the cabinet), along with your computer desktop and email inbox. It’s also a good time, if you’re a manager or boss, to ensure certain documents, such as your firm’s work-from-home policy, are up to date.

Of course, workers often forget that stopping to take breaks and recharge is just as important as working hard. Need proof? Researchers at Baylor University found workers who take multiple breaks—and the earlier, the better—during the workday have more energy when they return to work and fewer physical symptoms, such as back pain. So while you may not be lounging on the beach like your boss, you can still take 15 minutes to meditate, go for a walk, or take time to reflect on your goals and how they’re progressing. That way, you’re rested and ready for when everyone is back at their desks.

No Replies to "The Dog Days of Summer: The Dead Office Syndrome"