Did you know that there is a tried and tested blueprint regarding who becomes a CEO or sits at the CEO’s top table? You may, but did you know that it’s not working anymore and there is another alternative which most companies around the world have not tapped into or just simply ignored? 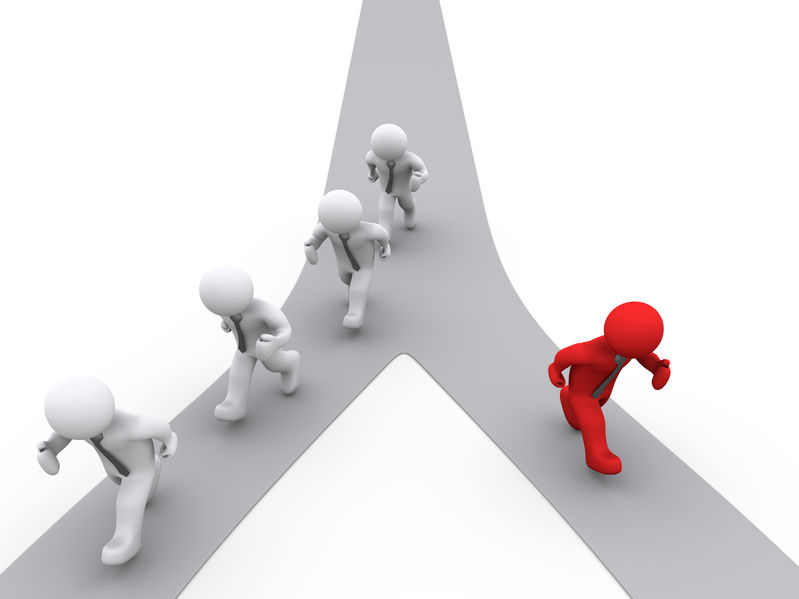 All too often the function of Human Resources Officer (or Chief People Officer that it’s starting to be called today) houses a wealth of untapped talent. The issue is that, sadly, the function of HR has been put down as a drain on the company rather than seeing it for what it really is. Remember Sir Richard Branson saying:

My new book Human Resources Changes the World seeks to break down the stereotypical view of the HR function and its leaders. Companies in the 21st century cannot continue to be led by the same commercial-oriented CEO who doesn’t have their people at the heart of their organisation; therefore, let me offer you a different CEO model.

What if Chief People Officers demonstrated commercial awareness and acumen? What if they were able to use the people data at their fingertips to offer different solutions which weren’t even considered before to influence the company strategy? There’s a great quote from a David Woods article in HR Magazine from 2011 titled “Is a move from HR Director to CEO a bridge too far?”

“Can you imagine what it would be like if your HR Director ran your business? Would it be a forward thinking utopia – or a backwater that focused on tissues, teabags and time and attendance?”

There have been just a few examples where a CEO has come via Human Resources and the best one would be Mary Barra of General Motors. It is possible but for more People/HR professionals to come through they do need:

What’s the return on investment if you put a Human Resource person onto the Board or the top job? Here are three possible outcomes:

The US is in a great position where unemployment isn’t high. How are companies going to attract talent which is locked into other employers? For me this is simple: Who would you rather work with or for – A CEO who truly cares about you as a person or someone who sees you as just a number on the balance sheet? I know which one I would pick.

It’s time for a change at the top table and it’s crucial that people-orientated companies strive to differentiate. Chief People Officers can be another option, not because they want a seat at the top table, but because they deserve the seat. In addition, they can give your company the edge when all other companies can’t or won’t. It’s going to take a seed of change in who becomes your next CEO; but consider this, given the right support and development just think about the radical change that could add so much more value to your company, your people and your bottom line.  Are you ready to be brave or do you persist with the same old approach that delivers the same result? I know which way I would go, but do you? 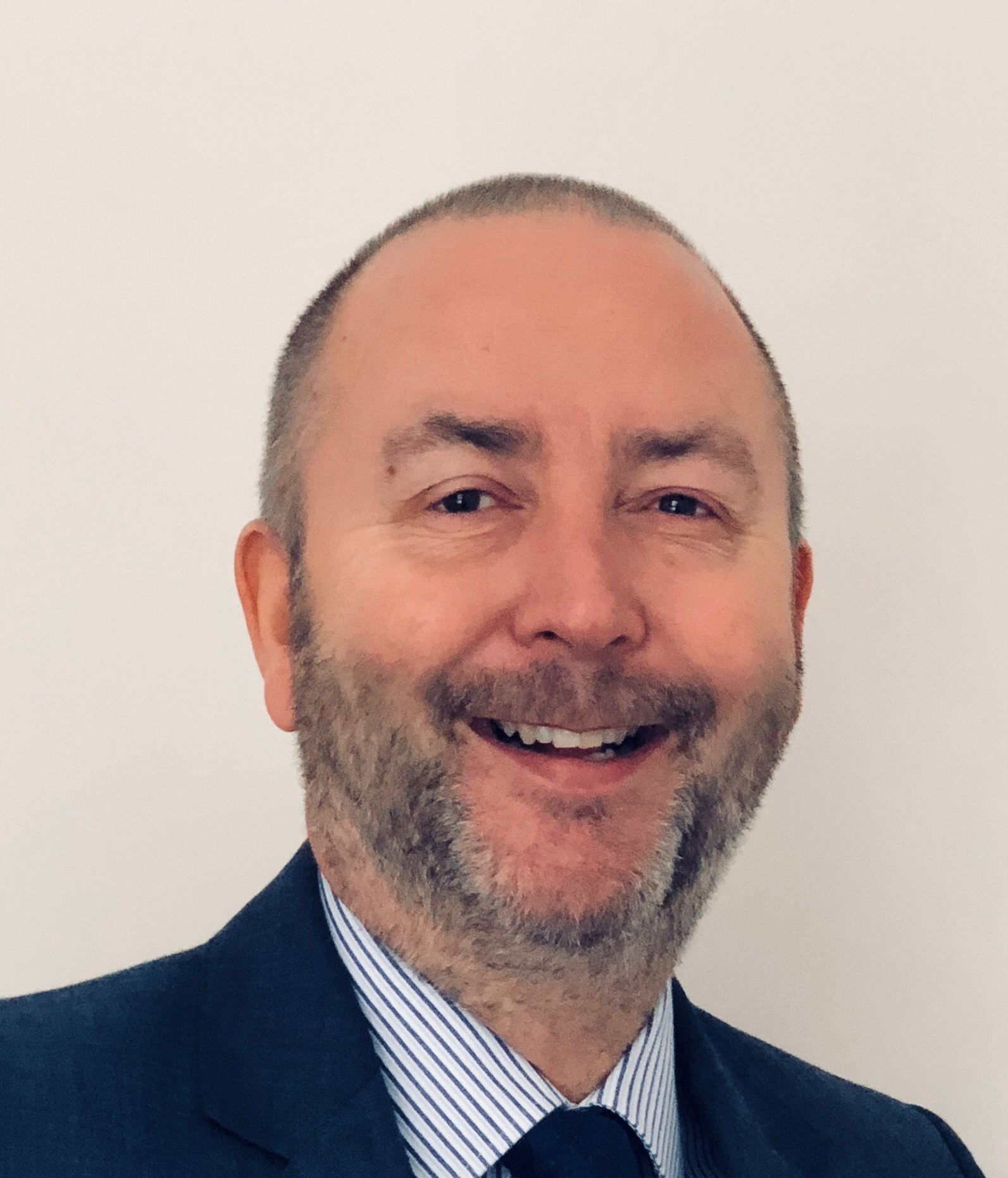 Glenn G. Jones is author of Human Resources Changes The World: How And Why HR And HR Directors Should Step-Up As Leaders In The 21st Century, and president of GGJ Global Consulting Limited. He has worked with Bank of America, HSBC, Ecolab, Imperial Brands, AXA-XL and Tesco in multi-discipline strategic and operational roles across the world. Prior to this he was employed by Eversheds LLP, Accenture, Koorb (NZ) and E.ON as well as numerous other companies. Jones is passionate about making a difference and people evolution.

No Replies to "A Different CEO Choice"