The Deception Trap of Leadership 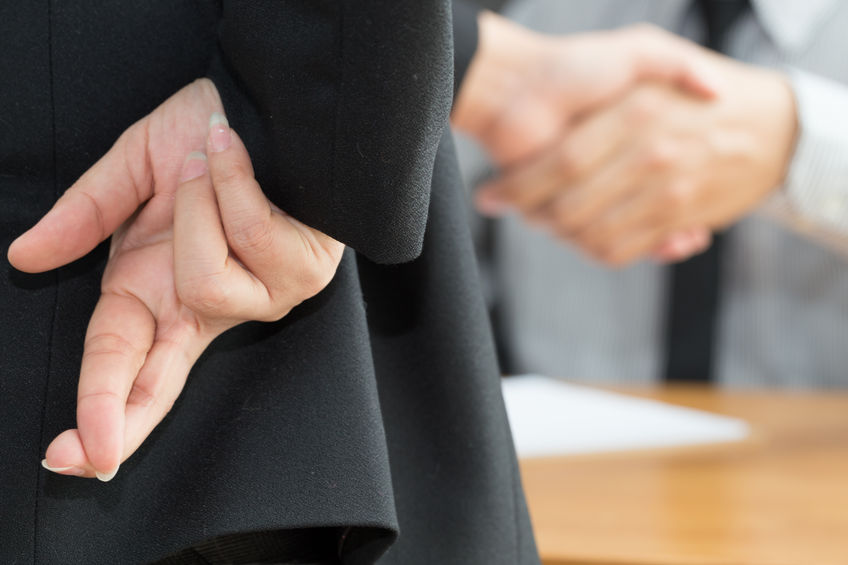 In a past post, The Remarkable Power of the Truth Teller  I touched upon the idea that people do lie and stretch the truth.

The price of lying is often a high one: being known as a deceiver.

If a leader lies, people cannot trust them.

If your boss lies, you cannot rely on them.

If your manager lies, you cannot count on them.

If your colleague lies, you cannot hold confidence in them.

The lack of trust is a high price to pay for deception, and it can cause a great trap—one that the deceiver isn’t even aware of. But you can identify deceivers by these traits, which are among side effects of deception:

Emotionally manipulative. Often deceivers will ask you to choose or pressure you to say that you trust them and rely on them—although in truth the only thing they’re concerned with is whether they can count on you. Unreliable themselves, they question everything.

Notorious blamers. Deceivers never take accountability or responsibility. They’re great at blaming others for everything and anything that goes wrong. They’re quick to point a finger instead of saying, I messed up, I am sorry. The more in the wrong they are the quicker they will be to blame others.

Professional bait and switchers. Deceivers may convince you that you have their commitment and support but even a minor challenge or situation or change in conditions will be enough to send them running.

Remarkably charming. Deceivers are often quite charming—it’s one of the tools they use to take advantage of others. They know how to get your attention, even if they don’t know how to keep it.

Any practice of deception on your own part will derail your leadership in the blink of an eye. That’s why you need to learn to leverage the parts of yourself that lend themselves to deception. Some examples:

Don’t let pride get the best of you. Sometimes we become deceivers because we feel inadequate about who we are. You may feel that you don’t measure up to those around you, and suffer from feelings of insecurity and self-doubt, so you take the other direction. Don’t allow pride to become arrogance—work on bringing out the best parts of who you are and celebrate them with humility.

Stop obscuring the truth. Self-deception obscures the truth about who you are and corrupts the views others have of you. The truth is your future, and it depends on how well you manage today. Ask yourself whether a lack of clarity is helpful or just comfortable.

Admit when you are wrong. The best leaders admit when they have made a mistake. They’re brave enough to say “I messed up and I will do better next time.” Great power lies in telling the truth. We’re not perfect and we mess up and we have to say we are wrong—there’s nothing more human.

Learn to be flexible. The best leaders know that to be great leaders they must become flexible and agile enough to change with the times. Nothing will ever remain the same as a leader; you have to learn to go with the flow.

Lead from within: When you stop deceiving and instead speak the truth about what makes you feel ashamed, vulnerable or inadequate, you are one step closer to achieving greatness within. 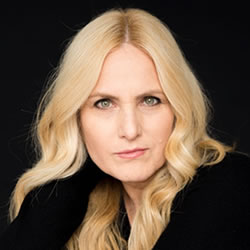 1 Reply to "The Deception Trap of Leadership"