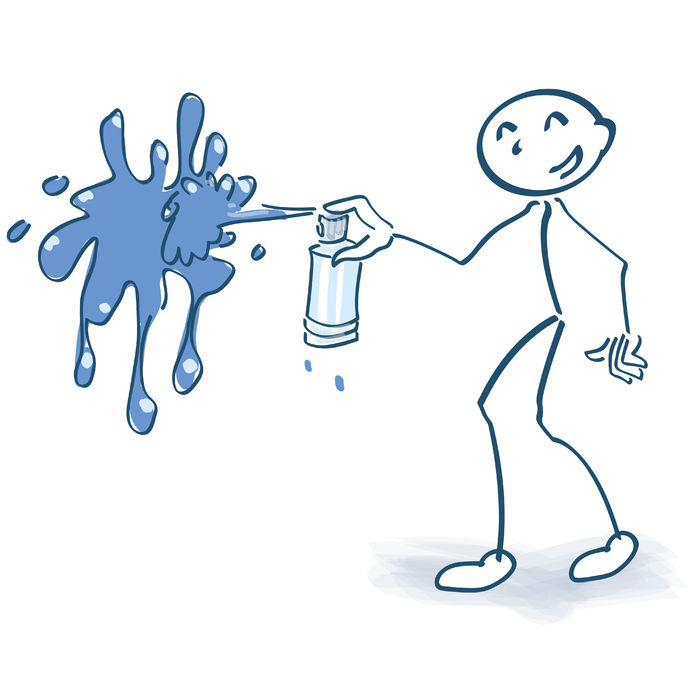 It was the early ’90s, before cell phone use had fully taken off. I was working on a project for PepsiCo — 10X, for ten times improvement in ten core processes. The work was based out of Boston, but both my client, Gavin, and I lived north and south of Manhattan.

It was Friday afternoon, and Gavin offered me a lift home — longer than my flight would have taken, but far more enjoyable.

Gavin Kerr was then head of HR for the 10X project, keeping us focused on the needs of every individual affected by its changes. He’s the real deal when it comes to integrating people needs and business needs — BA from Colgate in Economics and a Master of Divinity from Princeton Theological Seminary. His strong commitment to volunteerism and social equity began with his Peace Corps service in 1979. For the past nine years, he’s been President and CEO of Inglis Foundation, whose mission since 1877 is to serve and care for people with disabilities.

During that Friday drive we recounted tales of the week, swapped family stories, and laughed lots. But I could see something was bugging Gavin. His mind kept drifting.

Half-way home, a couple hours into the trip, he suddenly pulled over, and called multiple desk phones back at the office. No answers anywhere. He said he remembered what was bugging him, and that we’d have to turn back.

Why? I asked. Because he’d gotten a report of offensive graffiti in one of the ladies rooms, but hadn’t heard back on whether or not it was cleaned. The kind of leader and person that Gavin is, he simply could not go home until he knew for certain that this wrong was made right. (And he wasn’t even the HR director of that location. He worked out of PepsiCo headquarters in Purchase, NY.)

Simon Sinek’s popular TED talk, Why Good Leaders Make You Feel Safe, and his book that followed, popularized the values that Gavin Kerr has lived his entire life: empathy; making others feel safe and cared for. Making sure they know that they matter, and that their needs matter. And Sinek just rebranded a 1970s idea by pioneer Robert Greenleaf, servant leadership. And Greenleaf openly admitted that his leadership principles were based on a timeless and universal human trait that few in business dared to mention — love.

Gavin put himself in the shoes of the person walking into that restroom, and he could not go on with his weekend. He had to act out of care for others.

Time and again, I’ve seen Gavin live these values. When I worked with him years later, when he was COO of Children’s Hospital of Philadelphia. When he endured an intensely painful family tragedy. Even in how he attends meetings — he’s tall, and he takes great care to ensure his physical presence never makes anyone feel that he is trying to dominate conversations.

Equally important: Until this post, I was the only one who knew about what Gavin did, and why. He never spoke about it publicly. He was just living his values.

The day I learned what real leadership looked like was a day that will be with me forever. Great leaders care. Deeply. And they act upon that deep care. Like Gavin did, does, and always will. 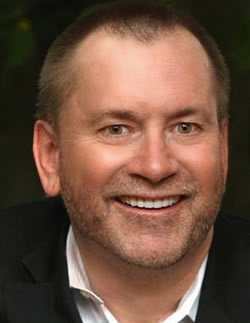 Bill Jensen is the foremost thought-leader on workplace simplicity, an IBM Futurist, and author of eight best-selling books. He has been featured in Fast Company, Forbes, Harvard Business Review, and The Wall Street Journal. As Mr. Simplicity, his mission is to make it easier to do great work and to hack stupid work. His research includes interviews and surveys with over one million people around the globe. He is CEO of the change consulting firm, The Jensen Group. You can contact Bill through email (bill@simplerwork.com) or his website.

1 Reply to "The Day I Learned What Leadership Looks Like"