Crisis Communications Not if, But When

You never want a serious crisis to go to waste. —Rahm Emanuel

The quote above is from former Chicago mayor Rahm Emanuel, who was President Barack Obama’s chief of staff during the 2008–2009 economic crisis and Great Recession. However, similar comments go at least as far back as Italian diplomat, philosopher, and writer Niccolò Machiavelli in Re-naissance Florence. 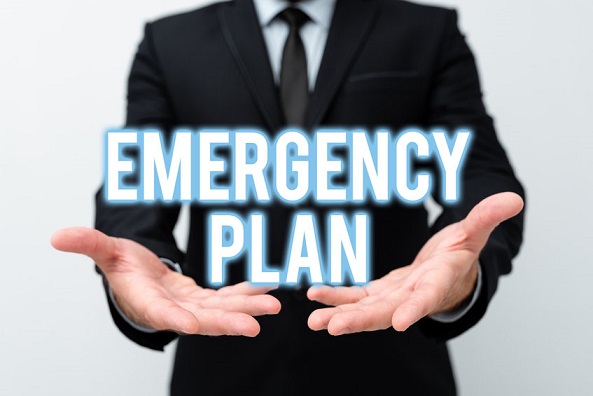 Of course, no one and no organization wants a crisis, but inevitably one will happen.

Crises come in all shapes and sizes, but generally share several attributes:

As the late management guru Peter Drucker noted, “Turbulence—for those who still remember a little mathematics—is characterized by unpredictability. It is certain that the unpredictable will happen; but it is impossible to predict where, when or how.” So it is with crises.

While no organization can avoid turbulence at some point, it can keep its seat belt fastened and be prepared.

The first step is to establish a core team that can manage crises effectively right when they occur. The team should include:

Depending on the nature of the crisis, the team should be expanded to include appropriate senior executives. They could include the following leaders and department heads:

However, it should not be too large. More than ten people is too large. Identify and notify the core members of the team, and hold a meeting be-fore any crisis occurs.

A word about legal counsel. Counsel can be expected to ably assess the legal risk of the crisis and suggest specific actions to address it. Almost inevitably, the plaintiffs’ bar will file lawsuits for millions and even billions of dollars in damages on issues ranging from company products being linked to cancer to violations of securities laws over the nature and timing of dis-closure of the issue.

You must realize, too, that there is also what could be called “brand risk” involving a range of organization stakeholders that can be extremely important to the overall strategy. For instance, corporate boycotts over specific company policies, while generally not that successful by themselves, can and do generate significant negative media and public attention that leads to change.

Boycott examples have included Chick-fil-A for its opposition to same-sex marriage, Caterpillar for selling construction equipment to Israel that was used to bulldoze Palestinian homes, and products from South Africa over apartheid.

Two of the most famous boycotts:

Boycotts demonstrate the need for companies to do the right thing in the first place.

Before a crisis hits, the first task for the core team is to take inventory of the type of crises that have occurred in the organization’s past and that might occur in the future, given its business.

For instance, for an oil company it could be a major oil spill, such as the Exxon Valdez tanker off the coast of Alaska or the Deepwater Horizon oil platform explosion in the Gulf of Mexico, causing severe environmental damage and, in the latter case, deaths.

For a food company, it could be contamination of its products, either with a foreign substance or a pathogen such as E. coli, necessitating a massive product recall. Perrier’s market leadership in mineral water in the US was decimated when trace amounts of benzene, a carcinogen in significant quantities, was found in some of their bottled water.

For a clothing company, it could be a major human rights organization ex-posing dangerous working conditions or child labor in a developing country. More than a thousand workers perished when a Bangladesh factory producing Nike products collapsed.

Using the inventory, compose a written plan—in advance. Make it only a few pages, not a long document that likely will then sit on a shelf. It should include:

As noted, the crisis team needs to have a logistics plan in place for communications— and for everyone to understand it. This should have a number of pieces, including but not limited to:

There are many more.

About the Editor of The Public Relations Handbook:
Robert L. Dilenschneider formed The Dilenschneider Group in October, 1991. Headquartered in New York and Chicago, the Firm provides strategic advice and counsel to Fortune 500 companies and leading families and individuals around the world, with experience in fields ranging from mergers and acquisitions and crisis communications to marketing, government affairs and international media.

Prior to forming his own firm, Dilenschneider served as president and chief executive officer of Hill and Knowlton, Inc. from 1986 to 1991, tripling that Firm’s revenues to nearly $200 million and delivering more than $30 million in profit. Dilenschneider was with that organization for nearly 25 years. Dilenschneider started in public relations in 1967 in New York, shortly after receiving an MA in journalism from Ohio State University, and a BA from the University of Notre Dame. For more information, please visit https://robertldilenschneider.com 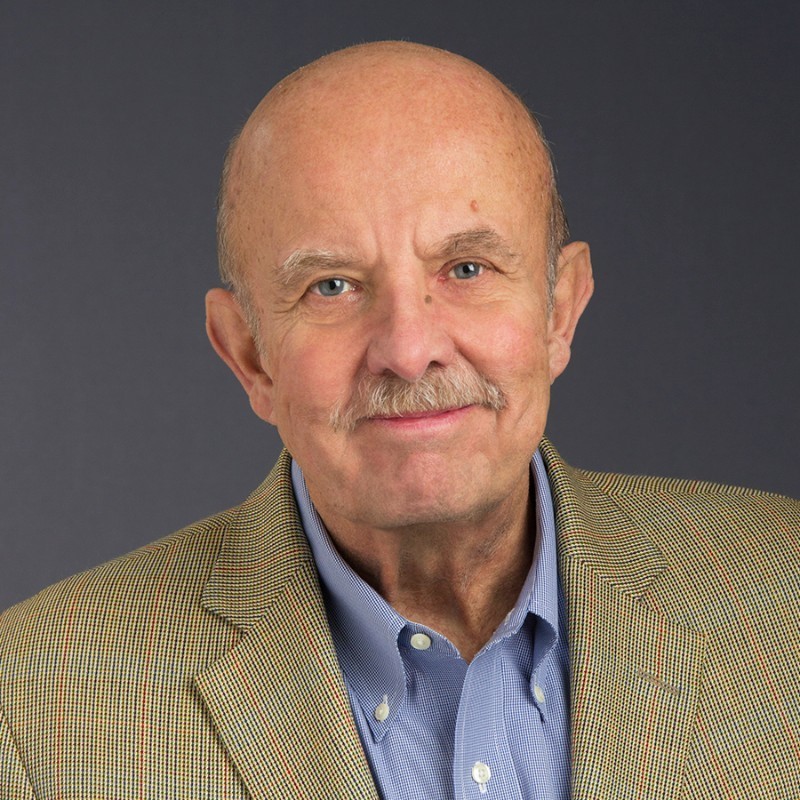 Jonathan Dedmon is a Principal of The Dilenschneider Group with more than 45 years’ experience in the media and agency public relations and marketing communications, including 28 years with The Dilenschneider Group in Chicago. During his public relations and marketing communications career, Mr. Dedmon has worked across a variety of industries, including real estate, architecture and construction, legal affairs, financial services, education, energy, manufacturing, transportation, environmental services, healthcare, food and agriculture, and consumer products. He also has worked with e-commerce clients and with a number of trade associations and in education and the arts. For more information, please visit https://www.dilenschneider.com

No Replies to "Crisis Communications Not if, But When"