Have You Considered Fishing in an Alternative Spot? 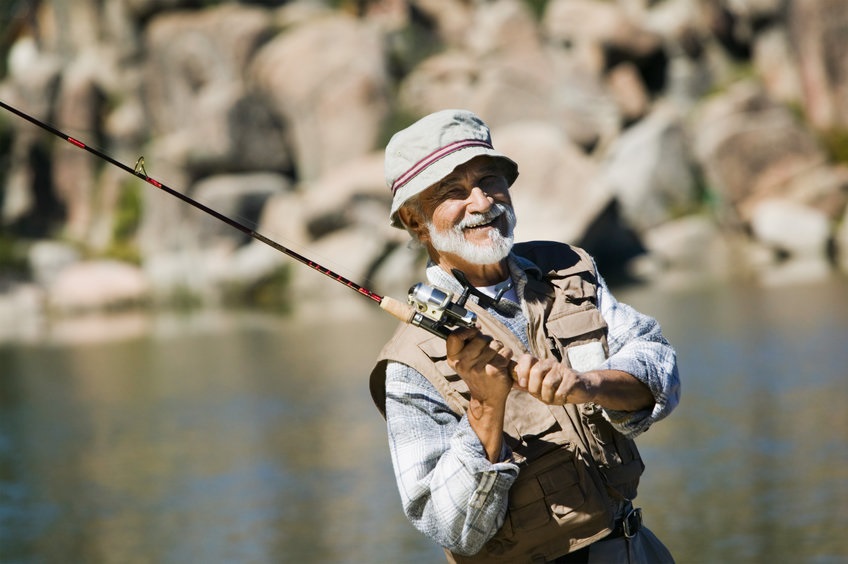 Last Monday, one of my employees came into the office telling us about the 18-inch pickerel he caught in a local state park over the weekend. Of course, he’s one of those holdovers who still doesn’t have a smartphone, so without visual evidence, the size of his catch was met with some skepticism around the office. After all, no one wants to be told a fish story!

But one look at the enthusiasm on Will’s face when he talked about his catch and I was a believer. Not having much personal experience fishing, I was curious what went into landing the fish, so I asked him some questions. While I listened to his answers, I realized he very easily could have been talking about ExecuNet members looking for their next challenge. I asked him:

He told me he’d mentioned to a neighbor that he was looking for a local lake with bass. He got the name and looked it up online and asked his buddies about it. When he settled in on the water he saw that most of the others on the lake were fishing in the weeds near an island (apparently a common hiding place for bass) and not catching much, so he looked for a new promising location, a place where there was less competition and more opportunity. He heard some kids getting excited about catching Sunnies from shore in a different part of the lake and paddled his boat over so he was off shore from their location. His rationale was that there might be some larger bass attracted to the feeding smaller fish. Then he started casting a minnow lure in the area those predators would likely come from. Soon enough one of them mistook his lure for an actual smaller fish and was caught, creating the “Legend of Will’s Pickerel.”

Will applied good job search basics: He asked where the fish could be found (networking); he looked in a growing area that his competitors hadn’t exhausted (industry); he identified a specific landing place (target company); and he made a plan and selected the right materials to attract attention (resume).

What’s just as important, Will hadn’t considered fishing for Pickerel but found the result just as “tasty” –  at least in terms of results. It reminded me of members who are looking for new opportunities beyond corporate America, at the end of their careers after the pyramid has gotten narrower or looking to take more control of their lives.

We are seeing a number of members “fishing” in new pools where they can own and manage their own business, be a consultant or business coach that enables them to capitalize on their expertise but be more in control. Some are choosing fast growing business franchises; others are considering peer coaching or putting out their own shingle. A member of my management team, recently decided to buy and manage a digital marketing franchise with his wife and has never looked back. Another member just branched out after being an SVP of marketing to become a CEO coach with a peer advisory service.  He finds that if you have the desire to share what you know after years in the business world, there is a market for your skills helping other executives talk through their challenges.

No matter which path you choose, remember the story of Will’s pickerel. He set out to catch a bass because that’s what he’d always fished for, and instead he caught a pickerel and was delighted. You could end up with a whole new experience in an area you’d never considered. Why not try a career alternative? It may be the greatest adventure of your life!

No Replies to "Have You Considered Fishing in an Alternative Spot?"