Congrats… Look What You Just inherited 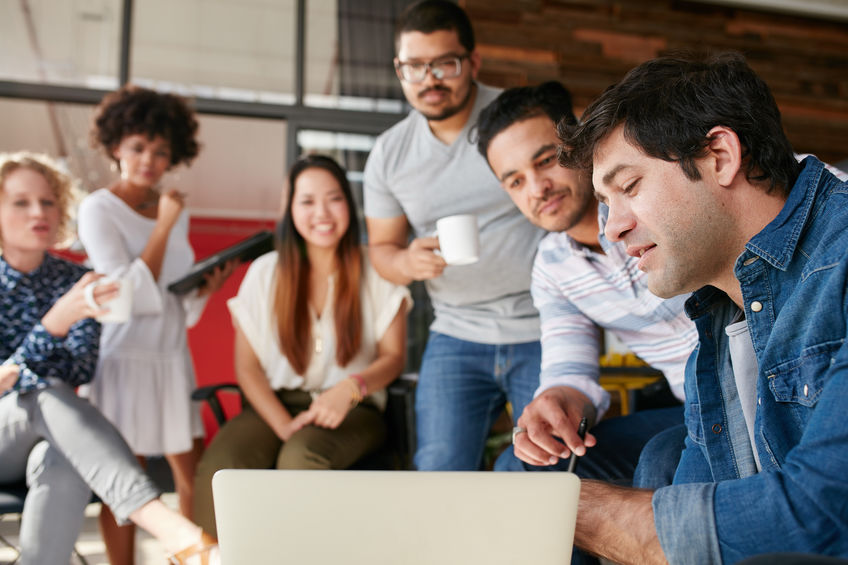 Or worse, a complete clusterf*ck.

When you join a new company as a leader – or you’re promoted/moved within your current organization – you inherit a team.

You need to proceed as though you’ve just hired these folks from scratch. No matter their reputation internally (“She’s a Rockstar. He’s a waste of space.”), proceed with caution.

I’ve seen this derail so many promising careers.

Don’t believe what you’ve heard. Instead, form your own conclusions about their contributions and potential.

For starters, you have no idea what their prior manager’s standards were.

Maybe he was an amazing team-builder. Maybe she was a first-time manager and had no idea what she was doing. Maybe he was a tyrant who had beaten down otherwise-promising stars. Assume nothing.

Presumably, you’ve been brought in as leader for a reason: Perhaps to turnaround the team, or division, to launch a new product, maybe to shake things up, or to clean house, Sometimes to stay the course. The situation has changed.

You’ll need to invest the effort and energy to assess every one of them, for yourself. Specifically:

Inheriting a team can be one of the most dangerous – or accelerating– steps in your career.

No Replies to "Congrats... Look What You Just inherited"