The Compensation Questions You Can’t Afford to Skip

I decline great candidates for 99 problems. 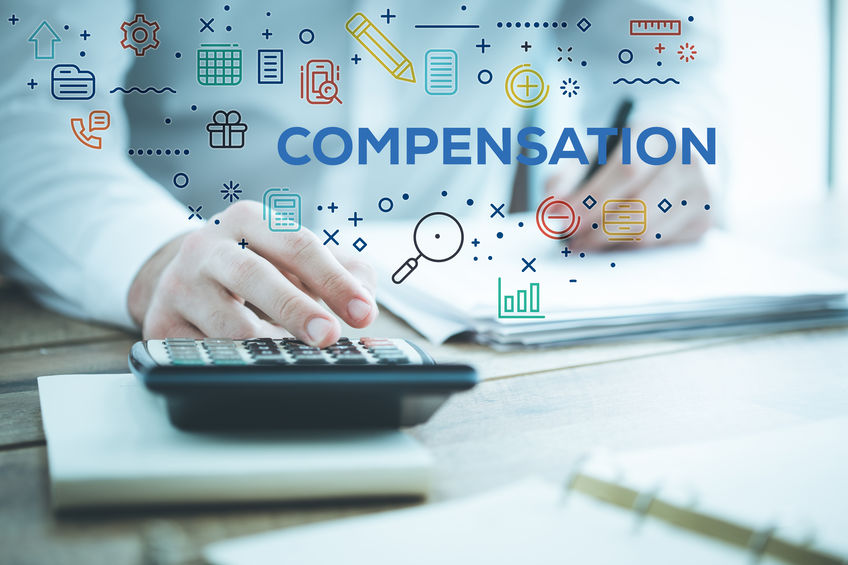 But compensation ain’t one.

That’s why I’m often surprised when people say, “I found a great candidate but can’t afford them.”

Quite often, you can… If you ask the right questions.

For starters, I discuss comp on the very first call.

Who has time to fall in love with a candidate, go all the way thru the process, get to the offer stage only to find out that candidate is far above your budget?

So the question to ask on the first call is, “Would it be ok if we talk about comp, just to get that out of the way?”

Surprisingly, 90% of candidates say, “Sure” and then they proceed to spill their guts.

If the candidate doesn’t share the numbers, follow-up with, “Great. How’s your comp currently structured?”

Ninety percent of those remaining 10% will proceed to tell your their current comp. Viola!

The goal is not to turn the first phone screen into a negotiation. It’s simply to get a sense of whether you’re in the same ballpark.

Now, you’ll sometimes feel sticker shock when the candidate tells you their comp.

That’s a good time to remind yourself that they’re speaking with you. So they likely have some other frustration with their current situation. Your goal is to figure out what that is. So ask “What’s missing or frustrating you most at __?” Really dig. Remember: people don’t move primarily for comp reasons.

Far more often, top-performers are stifled, bored, and frustrated by their micro-manager.

But, let’s go back to comp.

Without these answers, you can’t possibly compare apples to apples. Nor can you explain to the candidate why this role might be more lucrative than their current one.

The point is, don’t assume the candidate isn’t affordable until you do some digging.

No Replies to "The Compensation Questions You Can't Afford to Skip"