Are You Communicating at the Right Speed? 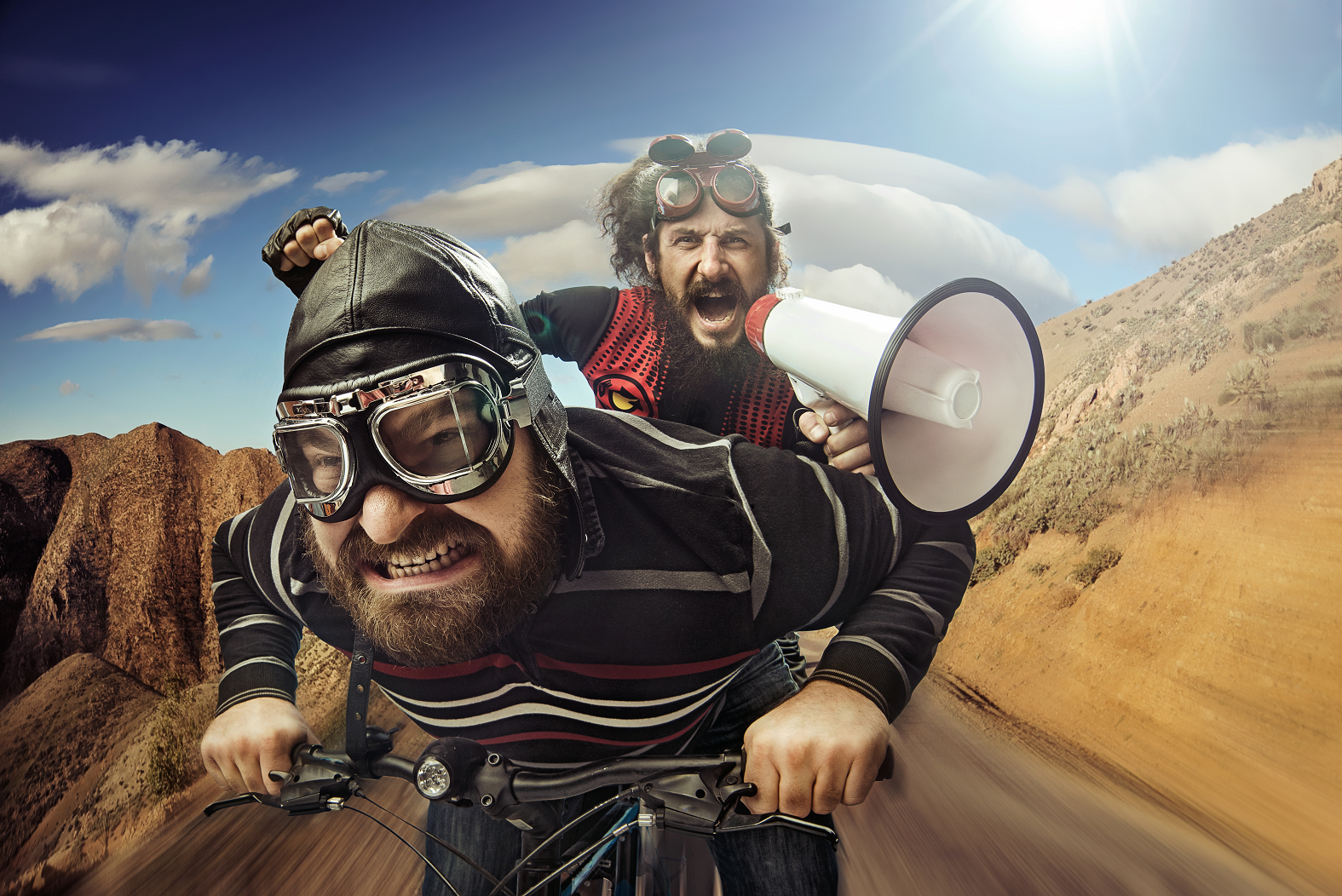 Face it, we live in a hectic world. Things are happening faster than ever before. That’s especially true for communication. Gone are the days when you’d work on a project and then send it out for review. Even email seems slow compared to Slack and other collaborative tools that allow for instant input.

The problem isn’t that we’re communicating too fast. Frankly there are some situations, hospital ER rooms for example, where fast may not even be enough. Nor is the problem that we’re communicating too slow. The trouble is that often times we’re treating everything the same. That means we’re going too fast when a situation actually needs a little breathing room, and we’re not paying enough attention to real deadlines.

For example, how are you communicating with your customers? In sales, research shows that there is a strong correlation between increased sales ‘wins’ when the presenter matches and mirrors the customer’s communication style. In other words, don’t keep whipping along when the client is a plodder.

In other professional settings, the importance of matching communication styles and rate is equally important.

When faced with a chronic medical situation, wouldn’t you rather your physician share your options in a well thought out, measured manner, rather than in a breathless, frantic pace? 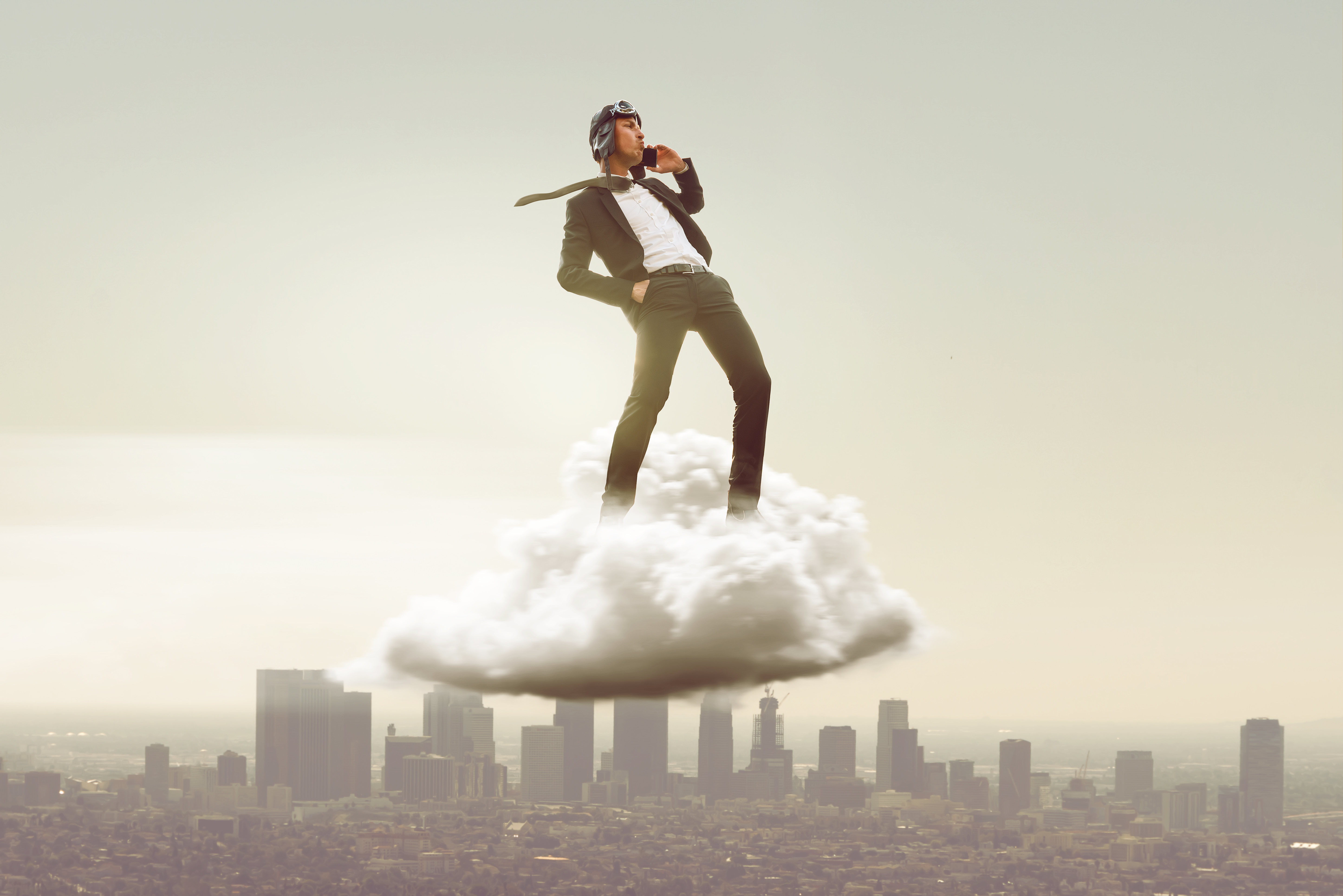 Or imagine you’re part of the pit crew for an Indy 500 race team. The car and driver are out on the track turning laps at more than 220 mph. They’re completing one lap every 40 seconds. Each car is constantly sending data back to the pit crew. The crew is monitoring everything from how much fuel is being used to tire pressures. If an engineer sees a tire pressure reading start to drop, it’s critical that they communicate that to the driver immediately. A flat tire could cause a major accident that hurts or kills someone. In this instance, it would be maddening to have the engineer slowly and methodically share that information to the driver. Simply by choosing the wrong rhythm of imparting time sensitive critical information, that engineer could find himself out of the pit and on the sidelines by the time his driver completed his next lap.

Obviously, most of us aren’t in that situation. However in today’s fast paced work environment, we often times treat routine tasks like we’re doing race car speeds. The CEO asks a question and suddenly the search for the answer has people stopping real work to quickly round up facts. In fact, there are many situations when the best option is to slow things down. Maybe it means doing a little more research or talking with a few extra people. Perhaps it even requires moving a deadline back to get the right information.

The worriment with not communicating at the right tempo is that we begin to lose sight of the real goals. Sometimes a critical deadline requires faster collaboration. But if everyone is worn out from artificial deadlines, the real ones won’t get the attention they deserve.

Adrenaline overload is a very real phenomena and it often manifests itself in rapid speech.

The fact is, the rhythm and speed that people communicate is just as important at what they are saying. Giving thought to how you communicate can substantially help get your message across.

So how do you figure out the right speed? Sometimes it’s painfully obvious. For the Indy 500 pit crew they can see their car zipping by. In most cases it’s simply a matter of asking the right questions up front. When does the CEO want the information? Is the answer time sensitive? Is your company losing money because the right information isn’t available? If the answers to those questions are yes, then it’s time to speed things up. If not, figure out the right speed and move at the proper pace.

Just because your car can go 150 mph, doesn’t mean you should redline the speedometer every time you get in. The same is true for your projects. Just because communication can whip around your organization at light speed doesn’t mean it should.

So look at the tasks in front of you, the message itself and the environment, and ask yourself if you’re communicating at the right speed.

Contributing to this post was: Rick DeBruhl a communication consultant and keynote speaker who helps people and organizations find their voice. Learn more at www.RICKDEBRUHL.COM 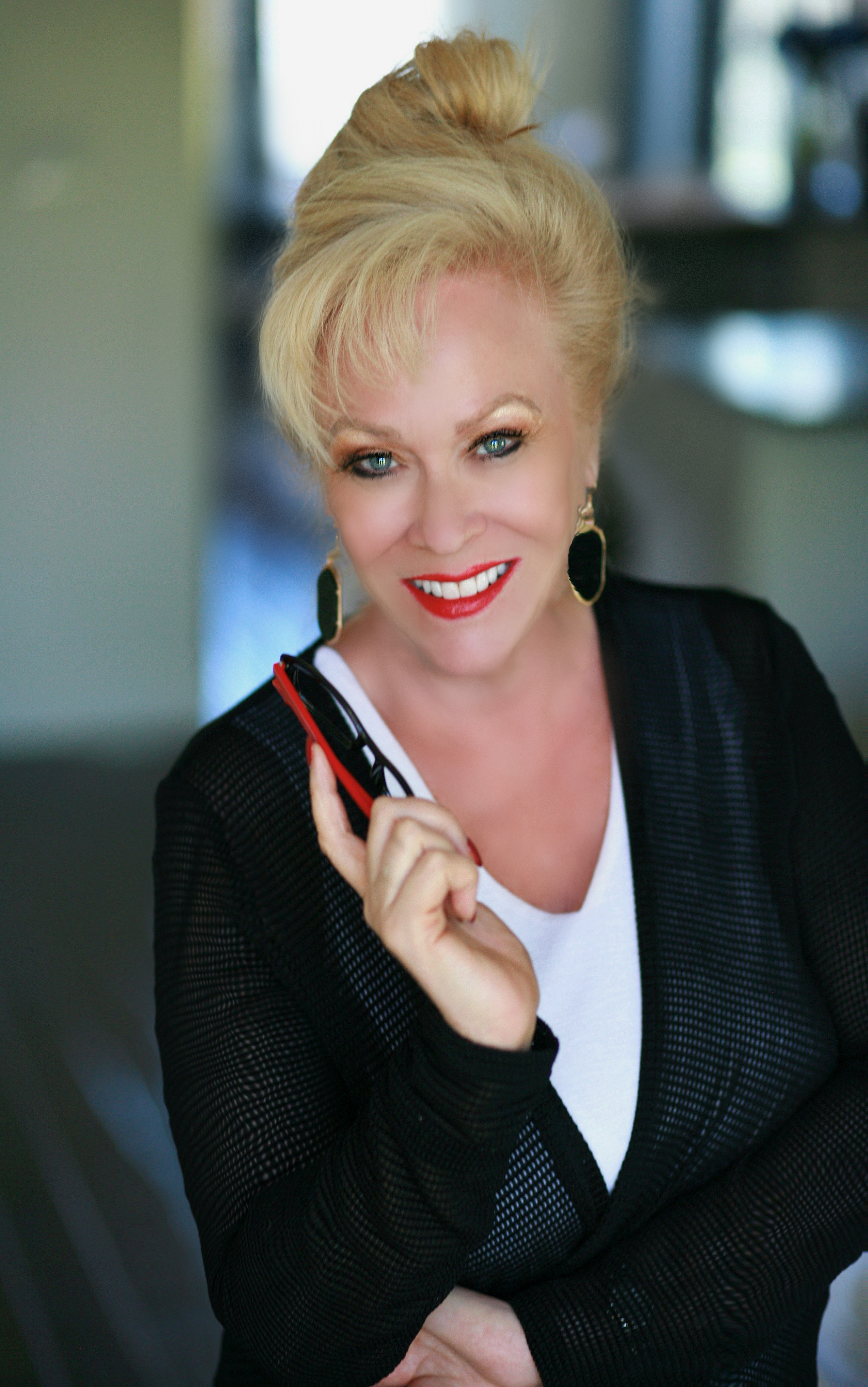 No Replies to "Are You Communicating at the Right Speed?"