How to Communicate on Difficult Subjects and Win – A True Story 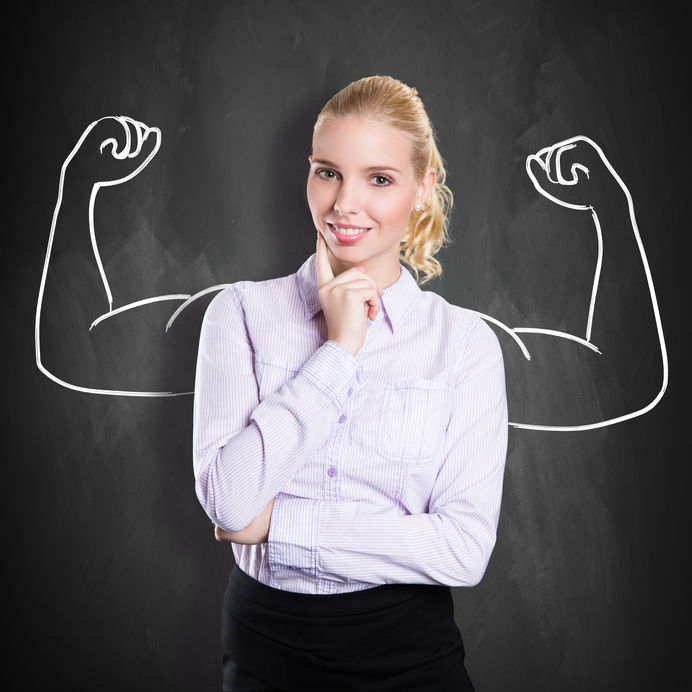 On June 3, the Association of Women in Communications Santa Barbara honored me with the Pioneer in Communications Award. We Chinese have a saying for almost any occasion. And there’s one for this occasion: Local ginger is never hot. What that means is that when something is readily available, it is not valued. I’ve received honors from other states, and other countries but to receive this particular honor from my hometown, where I can be found going to the farmers’ market in my grubby clothes, now this is special.

This is a notable achievement for this little girl from Hong Kong. As a child communication for me was one way — from them to me, and I better remember that if I didn’t want a beating. Yet under those rather harsh conditions I had a light. My grandfather who gave me my Chinese name, Hay-Lit the name of two of the most noteworthy Chinese emperors, one known for his compassion and governance in peacetime and one known for his strategy and prowess in times of war. It was a name usually given to the first-born son of a prominent family, not wasted on the second girl child. But somehow my grandfather must have sensed something special in me since he named me Hay-Lit after these powerful emperors.

I took that to mean that I was meant for greatness, and I’m not a waste of a pregnancy like my mother regularly told me I was. We all have people in our lives who believe in us; keep those thoughts and experiences close to your heart to encourage and support you when you are feeling small and inadequate. Use them to help you and inspire you to get up again after you’ve fallen down. We all fall down at times and it is up to us to use the inspiration and support of others to help us get up again.

Being a pioneer means that we go where few have gone before. To make a new path for others to follow. That is the opportunity of being a pioneer, we get to forge a way, bumping into obstacles and experiencing frustration are part of the journey, but oh the joy of achieving new heights make it all more than worthwhile.

Like the time I was in Korea to deal with a huge production problem. Sixty thousand dozen jeans were at stake. I was in Seoul to negotiate with the factory group who had messed up our order. Drawing the production flow chart on the white board, I was outlining the possibilities we have to remedy the situation. The room was quiet, the 17 Korean male executives inhaled and exhaled clouds of cigarette smoke as they listened; the only sound was an occasional clink made by the young female clerical emptying the individual ashtrays.

After over an hour of outlining potential scenarios I asked if there were questions. A hand shot up immediately, it was from Mr. Park the big boss. How old are you and are you married? Ah, I wish I could have said what came to my mind. But being a pioneer in communication means that you are there to find a solution, not tell your business partner that your personal life was none of his business. Taking a deep breath of that smoky air I smiled and thanked him for his concern for my well-being and redirected the conversation to the crisis at hand.

By the end of the day we worked out a resolution. We would slide the delivery date out a couple of weeks and the factory would pay for air freighting the jeans after they were repaired. I spoke to Mr. Park afterwards one-on-one, and we came to a new understanding of each other as professionals. Over the years we have become friends, and until he retired five years ago, he would visit me whenever he came to the US. I found a professional respect for Mr. Park, and it seems he found a new way to deal with women in business. That is one of the joys of being a pioneer in communication.

Another pioneering adventure I was privileged to experience was working with Bhutan to take their unique concept of their country and people’s well-being to the world. They measure how well the country is doing by Gross National Happiness, GNH instead of Gross Domestic Product, GDP like most of the world. The health, education, community, sustainability and spirituality of the people were measured to give them an index of happiness.

In 2004, I went to Bhutan for the first time. It was only a few years since the kingdom allowed cable television and Internet into the country. The kingdom was closed to the outside world until 1999. I met the Bhutanese Minister of Home and Culture on my flight into the country, and as the saying goes, the rest is history. I started working with the Minister and the Queen to help formulate the country’s transition from the 19th century to the 21st century while maintaining their values of Gross National Happiness.

I had a special reason for wanting to work with them. My mentor, Dr. Robert Muller, the late assistant Secretary General of the United Nations had asked me to propose to the King of Bhutan to take their concept of Happiness to the United Nations. I wasn’t sure how I was going to achieve that but miraculously the opportunity presented itself on my first flight into Bhutan. Be prepared and watch for any opening to further your cause.

Being a pioneer has many rewards; some tangible and some equally wonderful intangible ones. The benefits, like the International Day of Happiness, spread much wider than we can ever imagine. And what about you? What difficult communication challenge are you facing? Can you find the common ground to break through to the collaboration?

To effectively communicate, we must realize that we are all different in the way we perceive the world and use this understanding as a guide to our communication with others. ~ Tony Robbins
Originally published on the Huffington Post 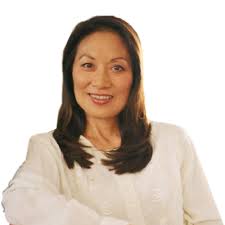 Marilyn Tam grew up as an abused and neglected child in Hong Kong. Wanting to help others and to right the wrongs, she left home as a teen to come to America alone to study. She became a business leader (CEO Of Aveda, President of Reebok and Vice President of Nike) and a global humanitarian. She shares in her latest book, "The Happiness Choice" how you can live a life of happiness, health and success. It's her way of giving back to the world for all the blessings she's received.