To Command is to Serve

Andre Malraux was a French novelist, historian, and statesman who served as a minister under President Charles de Gaulle in the 1950s and 1960s. 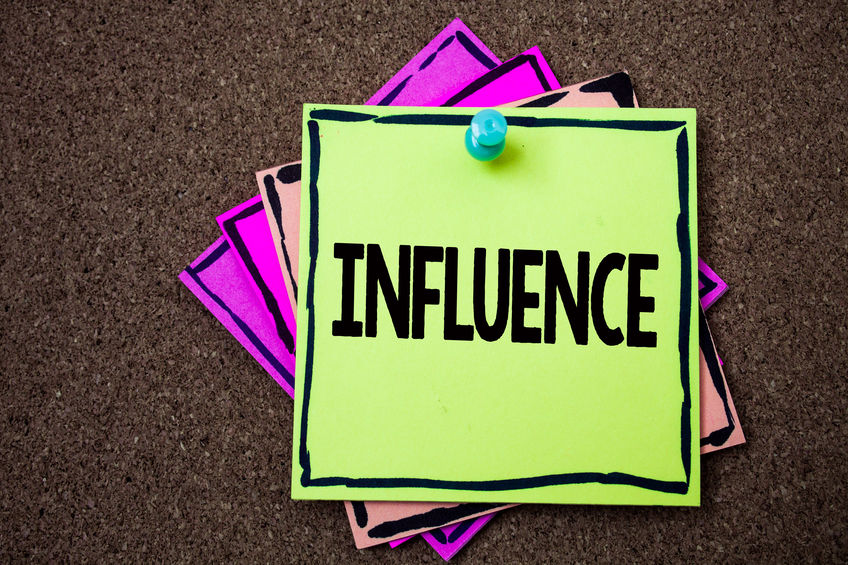 In this simple statement lies an entire philosophy of effective and successful management and leadership. This is one of those Zen-like principles – the more you consider it, the broader and deeper are its applications.

The question is, “Who is one serving while commanding?” One who is in command is actually serving

A leader-executive who knows that to command is to serve will always put the best interests of the group, its people and its clients/customers ahead of any other consideration. Simply knowing and adopting this attitude will cause any leader-executive to make better and wiser decisions.

A leader who truly accepts this principle will always strive to do the right thing in all situations – for the best of everyone concerned.

To command is to serve is the attitude and philosophy that leads to exceptional leadership, management and success – both short term and long term.

When a leader-executive genuinely has this attitude, it shows in every decision, every action and every word spoken and written. There is a presence about such a leader, an indomitable force, and a purity of positive purpose that communicates loud and clear to everyone. People are inspired by such a leader, they are drawn to such a leader, and they are happy to follow him or her.

These, in turn, create long term success for the business and every individual in it.

How Leaders Serve Their Organizations

To command is to serve means any or all these things, and much more as well.

Being a Leader for Personal Gain

All too often, people in leadership or command positions use those positions to further their own agendas, to further their own personal gains. A person who leads with this attitude and intent will not always do what is best for the organization. The decisions and actions taken by such a person will be taken on the basis of What is best for me? Such a leader can still produce some successes and good results for the business – up to a point. Very often, though, this type of executive will sacrifice greater, long term success for short term gains.

If an executive or manager is more intent on his or her own personal gain than that of the company, there can be occasions when decisions and actions will not be in the organization’s best long term interests.

You can see how many ways there are for executives to put their own interests first to the possible disadvantage of the business, while still doing some good things as well. But any such “good things” are always short-term only, and will cost both the leader and the business in the long term, one way or another.

Each time a person in a position of command thinks short term or personal gain over what is best long term for the organization, that person has unwittingly reduced his or her own power, on multiple levels. Why?

Any individual who is in a position of leadership has a duty and a responsibility to that organization. Everyone involved – top management, other team members, customers/clients, and any shareholders – expect a leader to do what is best for the organization. That is the very reason why a person is given the position. So, an executive is expected to do the right and best things for his or her group at all times.

When an executive takes an action that is more in his or her best interests than the best interests of the business, everyone involved in or with that business knows this – consciously or unconsciously, sooner or later. It is impossible for such actions not to have some sort of adverse consequences or result. Sooner or later, the effects – positive or negative, successful or unsuccessful – caused by a leader’s decisions and actions become known.

However, sooner or later, the long term adverse effects of those decisions and actions show up and show up the people who created those effects. When those long term effects finally show up – and they always show up at some point in time – that leader loses repute, goodwill, friendships, money or even freedom.

Joe Kerner has been a business owner and management consultant for 30 years. He has worked with hundreds of businesses, business owners and executives, spanning several industries and professions. He is a recognized expert in such areas as leadership, management, organizational development, efficiency, personnel development and training, sales training and business planning. He has helped his client business increase their profitability, growth, efficiency, and productivity. He has consulted and coached businesses in such industries as health care, software development, biotech, construction, financial services, scientific instrument firms, systems analysis, travel, hospitals, and insurance. Joe is also an accomplished speaker and has delivered over 1,100 seminars and workshops covering such areas as leadership and management, operations, personnel development, and efficiency. In 1998, Joe was a co-founder of a very successful health care group in Virginia and North Carolina. He served as Vice President of Operations and managed the entire group. Under his leadership, this group increased revenue by 300-400% within three years. This group was sold for a high profit in 2013.

No Replies to "To Command is to Serve"