Why Does Collaboration Require Our Full Awareness?

I have recently had the opportunity of coaching an executive team facing strong tensions caused by their market problems and by an important change in company strategy. As is often the case in my interventions, the objective was to quash silos so as to develop transversal collaboration. I started the project by interviewing each member of the team. In spite of the tensions affecting each person on account of great stress, I noticed that almost everybody had tested strategies in order to improve team work, albeit unsuccessfully. Everybody had ideas on “how to”, but nobody had succeeded in implementing them. 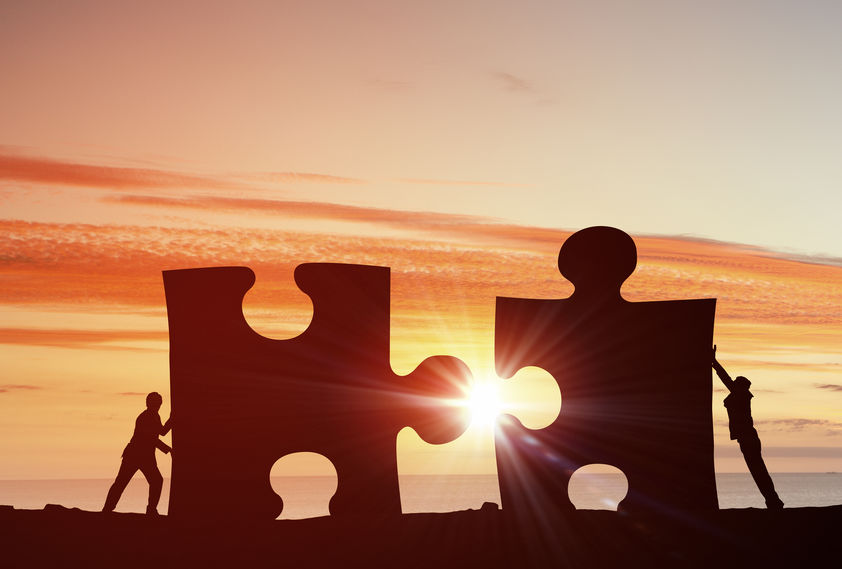 The question I asked myself, which steered my research, was: how come all these well-meaning people who fully understand the need to work in a cooperative spirit cannot attain their objective?

Collaboration is Related to Our Body

For some time, while accompanying executives who work in very competitive and stressful environments, I have begun studying the relation between our body and our behavior. In our western civilizations, we are mainly used and taught to separate the body from the mind as if they were two separate entities, even though several studies have shown that they form a single entity: our body is our mind and vice-versa. This dichotomy causes a disconnection with our physical sensations and therefore our emotions which is revealed by our body long before reaching our awareness.

Why am I telling you about this body-mind relation in the realm of collaboration?

Recent studies have revolutionized the beliefs of doctors and psychologists about stress mechanisms and their effect on our capacity to establish relations with other people, hence to cooperate. For the first time the key to collaboration was found within our body, rather than our mind. Thanks to a better connection both with our bodily symptoms and our willingness to cooperate, a team manages to work in harmony, even in a highly stressful situation.

Two books have helped me delve into this problem: “The Polyvagal Theory in Therapy” by Deb Dana and “Accessing the healing power of the vagus nerve” by Stanley Rosemberg. The English versions of both are available in bookstores.

A Brief  Journey Through Our Nervous System

Traditional theories on stress maintained that our body has two systems: a sympathetic nervous system that is activated by stressful situations. It triggers a chain of physical reactions that prepare us to “fight or flight”, i.e. to fight the source of danger or flee. Once the danger is over, we activate the parasympathetic system which enables us to recover and calm down.

According to this new theory, called Polyvagal Theory, we actually have three systems, two of which depend on the vagus nerve. We have 12 pairs of cranial nerves, which means that one in each pair controls half of our brain. They are all symmetrical (for example we have two optical nerves, one for each eye) and they all stem from, and end in, our cranial cavity. The vagus nerve, which is number X (they are all listed in roman numerals), is the only exception: first of all it wanders, (the Latin name for wander is vagor); it starts in our brain stem behind the nape of the neck, it concerns both our facial activity and our vital organs (stomach, liver, spleen, kidneys, gall bladder, part of the bowel, pancreas and it affects the activity of the heart). Besides, it is not symmetrical since each of the nerve’s two branches has distinct functions.

In the following chart, I will synthetically describe the three systems, from the oldest to the most recent, in the evolution of the nervous system. 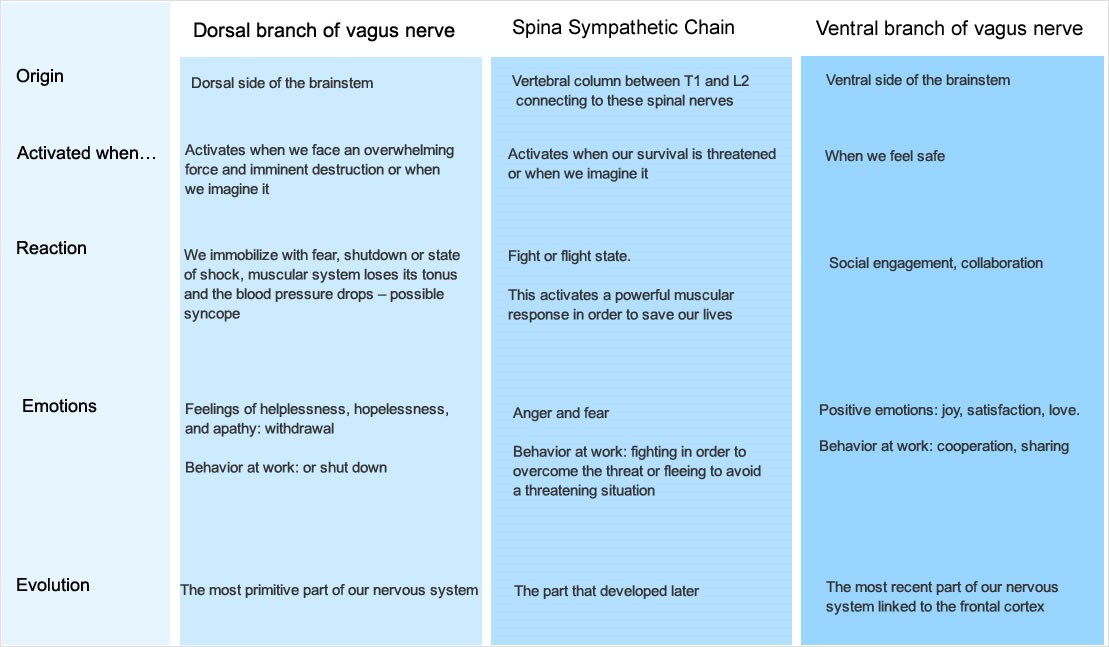 Each one of us has experienced strong feelings of danger without necessarily perceiving the danger through our senses. One example is walking into a meeting room after a highly tense debate: in this case we “feel” that there is tension in the air, even though we have no sensory proof thereof.

In order to survive in a hostile environment, at an early stage of our evolution, we have developed that “sixth sense” which enables us, well before the “slow” cognitive process, to immediately activate all the resources necessary to preserve our life. These two resources are: the dorsal branch of the vagus nerve (immobilization) and the spinal sympathetic chain (flight or fight).

I imagine that you all understand the cause and effect sequence in the “flight-fight” system.

How can immobilization protect us? I invite you to watch documentaries that show the reaction of a gazelle chased by a lioness. As soon as she understands that the lioness is hunting, the gazelle flees (sympathetic spinal chain system). Unfortunately for her, sometimes the lioness manages to catch her. The very moment the gazelle is a prisoner of the lioness’ jaws, she stops moving: all her bodily functions come to a standstill, except for those necessary to keep her alive, which retain a minimum of activity. Often the lioness, who is not a scavenger, relaxes her jaws thinking that the gazelle is dead and the gazelle flees as if nothing had happened! When we are seized by overwhelming fear, we also stop moving, and, unable to think, we stand still, precisely because all our cognitive functions are shut down leaving only the vital ones.

Let’s Apply This Theory to an Organization

Are you beginning to understand how these three systems influence collaboration?

Let’s go back to my executive team. Their extremely stressful working environment is constantly activating either their spinal sympathetic chain system (which leads to either arguing or dodging) or the dorsal branch of the vagus nerve (which leads to apathy when facing a difficult decision). As a consequence, there is no room for collaboration since it can be implemented only when our neuronal perception tells us that we are safe. Try to imagine this situation: every day you receive a flow of requests from your bosses who control everything you do and expect results which you consider unrealistic or from your peers who connive behind your back to “save their skin” or else from colleagues who don’t know what to do to save the company and their jobs. How do you activate the ventral branch of the vagus nerve under these conditions?

Some Clues to Moving Towards Improved Collaboration

The strategy I adopted to steer the committee towards improved collaboration was, first of all, a synthetic explanation of the theory. The explanation greatly helped them to gain awareness of their role in, and responsibility for, poor collaboration. It also helped them to be more benevolent towards themselves and others by refraining from judging others and moving towards mutual understanding.

We then did some exercises which enabled everybody to talk to one another as human beings so as to steer them towards improved sharing, human contact and mutual understanding. We also worked with some very easy to use tools to increase their self-awareness as well as their different moods triggered by the three nervous systems and their consequences on collaboration with others.

We did an exercise which I found in the book “The Polyvagal Theory in Therapy”. Each of them analyzed a recent working day from the point of view of the stimulation of the three systems and shared the analysis with the others. The exercise enabled them to take an additional step towards mutual understanding. At present, the team members have an improved awareness of their emotions and their moods as well as of the influence they can have on their co-workers. They are also able to discuss subjects with a common language that is immediate, easily understood and aids them to step back when they realize that they are about to argue or have to face tense situations. 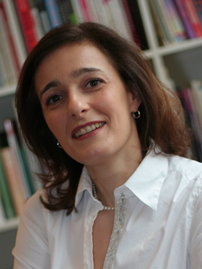 No Replies to "Why Does Collaboration Require Our Full Awareness?"