Is “Coaching Readiness” a Litmus Test for Executive Fitness?

When executives “are open-minded and enterprising enough to seek help, they can transcend any number of challenging scenarios, resulting in improvements in both their business and their quality of life.”

—Beware of the CEO Who Doesn’t Need Coaching 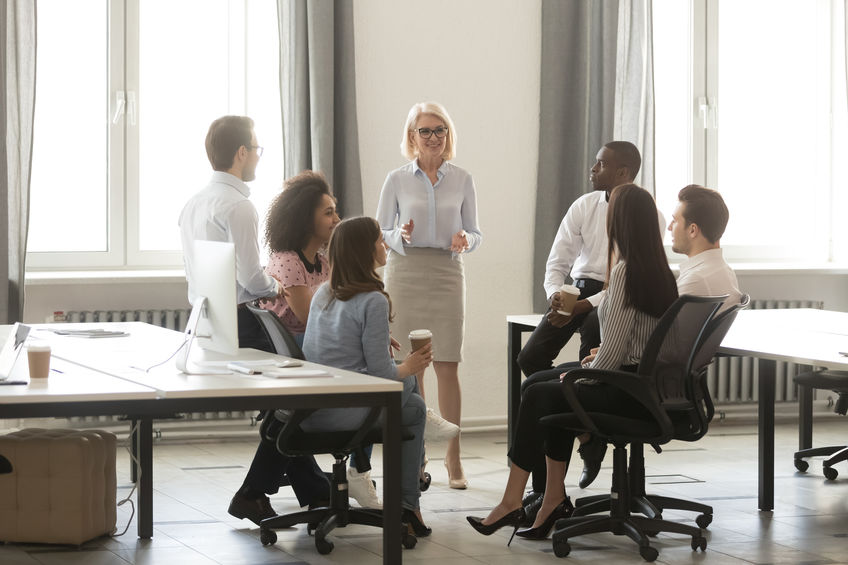 Most HR and talent professionals would agree that openness to coaching is expected in candidates for senior leadership positions. And the prevalence of executive coaching resources certainly seems to indicate high demand.

But not all leaders are open—or open enough—to the challenges and rewards of receiving coaching. “Managers and leaders with a fixed mindset believe their personal success is a result of their innate talent,” and so are unlikely to welcome coaching or perceive any potential benefit from it. (6 Signs You Have a Growth Mindset). But executives who are not thinking of continued self-improvement are not in the right position. And some leaders—those of multicultural backgrounds, in particular—may have certain culture-based perceptions about coaching that could limit the effectiveness of coaching, or even negate their acceptance of it.

What Underlies a Lack of Openness to Coaching?

Researchers have described the following as characteristics of “uncoachable” people: “Having a fixed mind-set, being forced into coaching, lacking trust and openness, and feeling manipulated by performance management in the guise of coaching.” (Executive Coaching: A Critical Review and Recommendations for Advancing the Practice)

This aligns with our experience at Springboards, where we have found some coaching candidates leery of what may get ‘leaked’ to HR or live on forever in HR files. Such lack of trust can increase at the more senior levels, sometimes accompanied by perceptions of bias or lack of fairness or inclusivity among top management. As a result, these executives can feel isolated, and may come to believe that any performance-related suggestion is remedial and not really about enhancement or investment in their future. In such situations, as I’ve written, messaging matters: “Thoughtful and comprehensive messaging can eliminate any potential stigma coaching candidates might experience and make it easier for management to communicate benefit.”

Executive coaching programs often start by collecting 360 feedback. However, in many Asian cultures in which “face saving” is an intrinsic behavior, the 360 feedback model does not necessarily work, as subordinates may not be comfortable sharing their thoughts about a superior, and most superiors would resist exposing themselves to that level of feedback. In the US, however, openness to critical feedback is not only expected but highly valued as a key leadership asset. A multicultural leader who can become accepting of such input—typically through the vehicle of executive coaching—will be better positioned to succeed in the role over the long term.

What Characteristics Make a Good Candidate for Coaching?

According to a 2015 survey of coaches (The Coach’s View: Coach and Coachee Characteristics Add Up to Successful Coaching Engagements), the leading qualities are: “engagement, motivation and willingness, openness, readiness, personality and attitude, and self-awareness.”

I would add that cultural competence is often a make or break factor for new executive hires—a leader from a command and control culture is likely to face a severe cultural adjustment if taking the helm of a flat, team-based organization. And for a multicultural executive, the challenges can be even more daunting. For these candidates, readiness level/attitude toward coaching as part of the offering package is a useful indicator of how well they’ll adapt to the company, the role and its inherent challenges. To illustrate this, consider how leaders from various cultures may differ in responding to a crisis (whether corporate/localized or global, like the present coronavirus pandemic). In the US, open, honest, and emotionally intelligent messaging typically is considered appropriate. Yet “some cultures aren’t transparent. They are very regimented, risk-averse and process oriented. While they aspire to be transparent, often they take too long to confirm facts, ensure everything is vetted down to the last detail and follow a long and laborious process.” (The Role of Culture in Crisis Communications) Transparency may actually be at odds with perceptions of leadership behavior. An astute coach, trained in working with diverse leaders, can identify such potentially derailing disconnects and help executives develop more culturally attuned communications skills.

A few years ago, Springboards worked with a pharmaceutical company whose product development team was struggling after the director, a Chinese national, departed. The team, made up of 75% Chinese nationals, was now to be led by a white male executive…and suddenly, everyone needed ‘accent coaching’! This, although the only person who couldn’t understand the team members was the new director. Despite an initial demoralizing effect, the team embraced the coaching and all members ended up getting promoted—a clear ROI on openness to coaching—while the director ended up leaving the company.

Vet the candidate: Rigorous candidate interviewing and vetting practices are critical for organizations to hedge against risk in hiring executives. However, in addition, the cultural aspects of hiring a candidate of a different cultural background must also be considered, with careful attention to their track record in terms of interpersonal experiences as well as more tangible performance metrics. To the degree possible, hiring managers should understand what challenges the candidate may have faced in the past due to any cultural disconnects, and what that might indicate about future challenges and coaching decisions.

Vet the coach: The strategic and political importance of choosing the right coach/coaching organization cannot be understated. Selecting a premium “star” coach or coaching organization with a sterling reputation for demonstrated outcomes will send a strong political message to candidates, new executive hires, and the entire organization, signaling management’s investment in and commitment to the hiring decision.

Suggestions relevant to multicultural executives: With regard to multicultural leaders, in a recent survey “the solutions that managers came up with include embracing diversity and encouraging team members to acknowledge it, becoming approachable and eager to learn more, and communicating in a simple and straightforward way.” (Understanding the Challenges of Multicultural Team Management). This last point can be hard for multicultural individuals, for whom some communication behaviors are based on seniority levels, gender, career roles/functions, and perceptions of in-groups/out-groups. For example, a blue-collar team in the Midwest felt that their new leader, a male Indian executive, spoke down to them in derogatory ways. When confronted by management, the executive became combative and ended up departing after soon after.

In another example, but one with a happier ending, a leading physician (a male foreign national) who received very low patient satisfaction scores and who communicated to nurses as inferiors was put on a performance improvement plan (PIP). Coaching from a multicultural and executive communications expert helped him to display more empathy in his verbal interactions. He also learned how subtle shifts in eye contact and tone of voice, as well as daily communication practices—such as asking questions with concern and investing time to know his audience—could not only increase his performance metrics (a huge motivator in his program) but also create more positive relationships with department nurses. His team interactions and the department climate improved dramatically and the physician was moved off of the PIP in less than six months.

Not all executives will see the value of coaching to improve their performance. Some “may feel that it’s inappropriate or self-indulgent to focus so directly on enhancing one’s own personal welfare.” One successful technique used by a coach working with Korean clients is “to reinterpret the coaching goal through a more collectivistic lens. Instead of framing coaching as an individualistic process of self-improvement, it can be seen as a tool for building relationships and community, which, for some, is a far more palatable goal.” (Will That Cross-Cultural Coach Really Help Your Team?)

In conclusion, organizations should assess the coaching readiness of any executive candidate, and make every effort to ensure coaching for all new executive hires. This levels the playing field for all candidates, whether multicultural or native born, even while their strategic needs may differ widely. 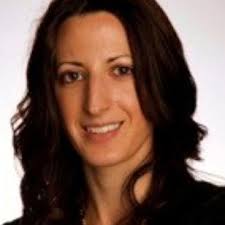 Nadia Nassif is CEO of Springboards Consulting, which she founded in 2008. Springboards works with Fortune 500 companies across four continents on learning and communications training initiatives. She has significant experience in creating coaching programs tailored to the needs of senior professionals including multicultural leaders.

No Replies to "Coaching Readiness"