Catch a Falling Star – Before it Destroys Your Team 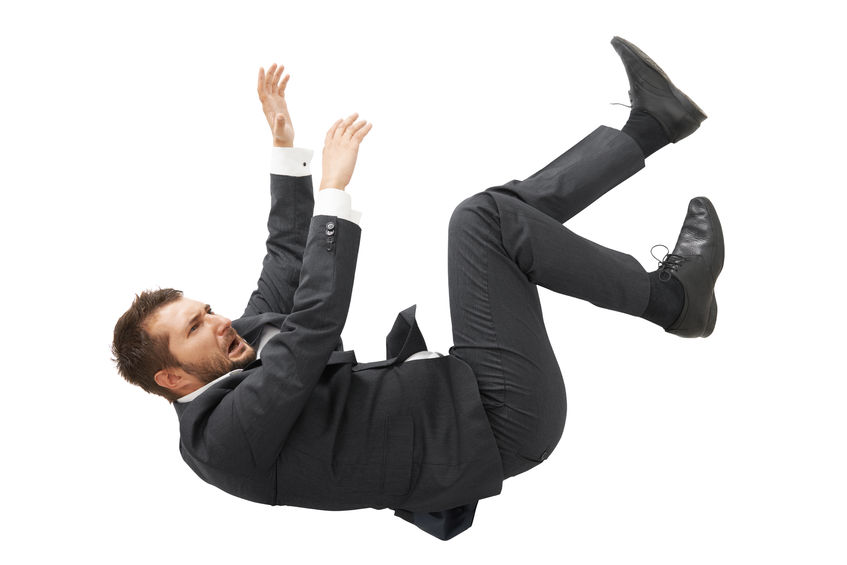 Many technical and scientific teams have stars. They are brought in with specialized knowledge or experience to give the team an advantage. They start on the team high above the rest: above in knowledge, above in experience and often above in special privilege. Unfortunately, all too often these stars fall. They fall from the heights of the heavens and destroy the team. How can one person with so much knowledge and talent destroy a team? Here is how. And what to do about it.

A star engineer or scientist is brought into the team because of their exceptional talent. Initially, they are seen as a savior to a business problem. The leader is excited to have them and makes sure they are happy. Often without even realizing it, the leader becomes biased when facing issues between team members and supports the star most every time. This is the beginning of the falling star.

Often while these technical stars are solving important problems, they are doing it in a way that destroys the team. Their lack of interpersonal acumen, lack of sensitivity to others, and generally low EQ upsets others. They are curt because they “know” they are right. They don’t include people because “I know best”. They are impatient with others who “don’t get it.” Very soon this corrosive behavior destroys the team culture. The team devolves into “everyone for themselves.” Team members avoid the star either because they don’t like dealing with them, or they avoid them to hurt the stars results. Either way the net result is there is no more collaboration, and results suffer badly. The star has fallen.

The teams that thrive have stars upholding a positive culture.

For example, two teams I am working with right now are experiencing this problem: two different teams in two different companies, both technical organizations. In both cases, there is a star, someone who is highly regarded for their knowledge, is undermining the team.

In one case, the star is over-the-top rude, yelling and cursing at people who make mistakes. In another case, he is unaware that his communication comes across as demeaning and condescending.

Both stars know their stuff. They are right on the content. They are the most knowledgeable in their topic area. But the way they talk to people is destroying the team. Others on the team don’t want to talk to them. They don’t want to bring problems to the star, even if they are the only person who can help. Morale has dropped and so has results.

Both leaders overseeing the stars in these cases face a dilemma. They believe they need the star more than anyone else. They believe that the star is so bright that they can’t afford to lose them. But in actuality, it is the reverse – they can’t afford to keep the star who is falling! The cost of a falling star is a team destroyed. The price of prioritizing head smarts at the expense of heart smarts is morale spiraling downward. And performance soon follows. Keeping the star performer who is off track will eventually be the demise of the team.

What is one to do?

4 Ways to Handle the Falling Star

A team with a rude, insensitive, or bullying member who is protected by the leader cannot be high performing. When the one person who is most highly regarded destroys trust and the feeling of safety, others recoil and stop sharing their ideas. Unfortunately, I have seen it over and over in teams I’ve consulted to.

Here are four ways to prevent the falling star and handle it as they begin to fall:

We all need teams with the best and the brightest. I’ve worked with teams with more book smarts and degrees than seems possible – multiple individuals with a Medical Degree, an MBA, and a PhD. (How does someone do that, by the way?) The teams that thrive have stars upholding a positive culture. They work with their colleagues as equals, despite knowledge or experience differences. Because true stars are not simply more knowledgeable than everyone else, they are more knowledgeable and nicer than everyone else.

The Power of Swing is brought to you by Lawrence Polsky, co-founder of Teams Of Distinction: a world-renowned firm focused on creating and enhancing organizational cultures based on "Swing" -- that is, teams collaborating with near perfect synchronicity. The term and the excellence it stands for originated with Olympic medal crew teams performing at extraordinary levels. Lawrence has helped leaders improve results at technical and scientific companies such as Facebook, Pfizer, Dell, Intuit, Bayer, and NASA. You can reach him at lpolsky@teamsofdistinction.com or directly at (609)333-0653.