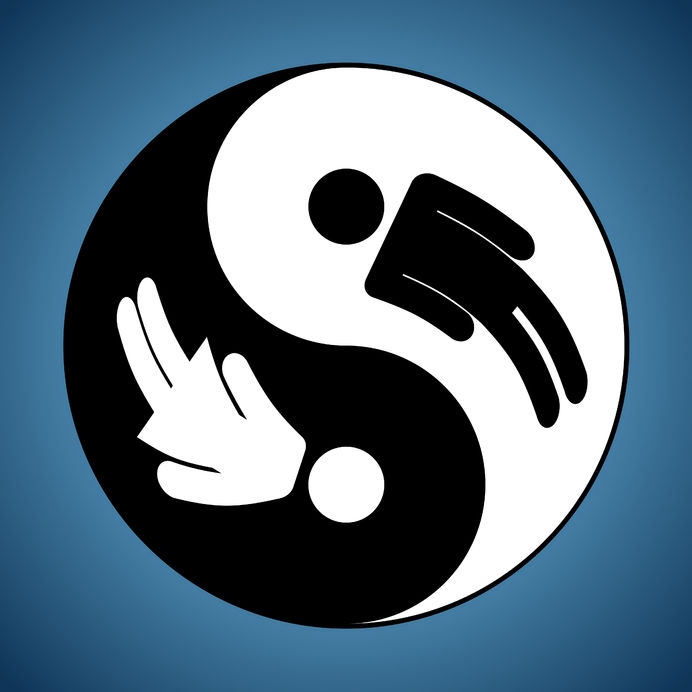 I have read several articles by feminists who talked about women being siloed into women’s-only groups and being counted separately from men. The articles usually close by encouraging all women to say “no” to the assumption that women can be “separate” and “equal.”

I had those very same thoughts for many years, that singling women out of the pack and into gender specific groups was not realistic. In the workplace and in life, women need to be able to work with both men and women, and segregation is a big mistake. When I jumped head-on into trying to help women succeed, I realized that we were creating the good old girls club to match the good old boys club. Why would we emulate that model? Because it works!

If you look at how men became successful, it was when they spent time with other men. Dinners, cigars, saunas, spas, golf clubs… the list is long. And for many years, it was a boys-only club and women were not allowed to attend. This segregation allowed the boys to be “themselves,” to mimic each other – both the good and the bad.

We certainly want to get to the point in time where we don’t have to count CEOs by their gender, but just by the title. We have XX Technology CEOs; we have YY manufacturing CEOs. That day is a long way off and in order to increase the women in those buckets, some siloing is required.

Many of the tricks of the trade that worked for Jack might not work for Jill and vice versa. While Jack has a built-in club that was established over a hundred years ago, women do not have that luxury yet. We have to build our own “clubs”. They are different and they are growing in number, but they are not yet the norm.

Men have been going on boys’ trips for centuries – hunting, carousing, and bonding – while women kept the home fires burning. Now women go on girls’ trips, weekends away at the beach, to the bar, and networking dinners. It is still very new.

These one gender only activities are bonding experiences. Bonding is empowering. Both men and women need to feel empowered and now women are realizing just how important those girls-only events are to their life and to their career.

Corporations or large organizations often tout all that they have done for women, but when you peel back the onion, they have not put them into power – but have systematically patronized them with accolades but no action. They have convinced themselves they are helping women by advertising women’s deodorants or sponsoring a women’s running event. This is completely meaningless and does not move the needle at all.

So when you are thinking of doing something for women at your company or office, do something “real” like providing equal pay and equal opportunity to your female employees instead of costly meaningless efforts as seen in this hilarious video from 2012. 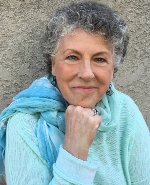 Robbie Hardy spent 20+ successful years in the corporate sector before finding her true calling in the entrepreneurial world. She is author of the new book UPSETTING THE TABLE: Women Mentoring Women. For more information visit www.RobbieHardy.com

No Replies to "Bonding is Empowering"