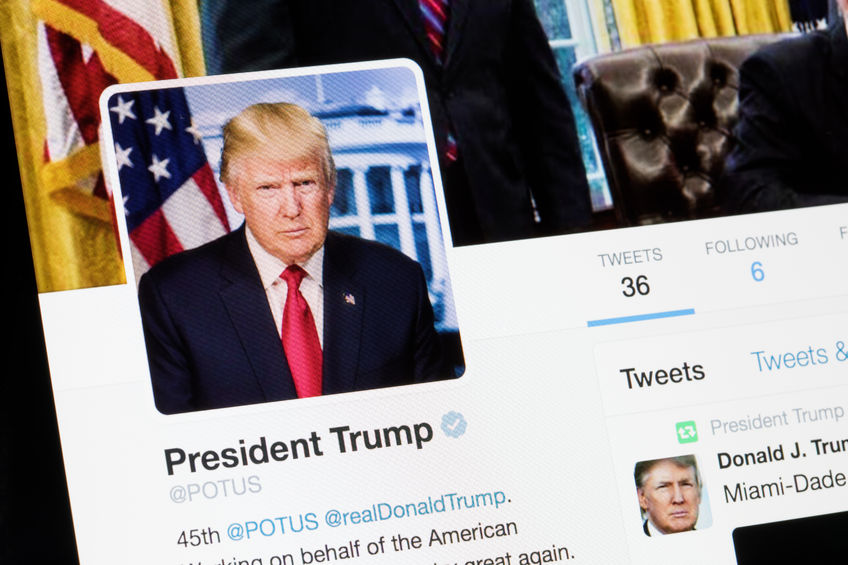 Publicly-held firms are increasingly intolerant of executives who appear to behave unethically.

Part of Donald Trump’s appeal to a certain segment of the American public is the idea that government would be more effective if run like a business. Ironically, though, Trump is a type of CEO that is rapidly becoming persona-non-grata in the corporate world.

Among the 12 types of bosses, Trump is the role model and apotheosis of the “Dictator” type, who makes decisions “from the gut” and whose management style is “my way or the highway.”

Dictator-style bosses believe in their own infallibility. When they pursue “everything is negotiable” and “win at all costs” strategies, they frequently end up committing ethical lapses and becoming involved in scandals.

Trump’s family business is involved in an astounding 3,500 lawsuits. However since his own company privately held and owned by Trump himself, it’s highly unlikely that Trump will fire himself.

Public companies, however, have Boards of Directors who must answer to shareholders. In the past, BoDs have been generally tolerant of Dictator-style CEOs, provided they deliver good results and avoid public scandals.

Today’s BoDs are becoming far less tolerant, though, according to a recent study of the world’s 2,500 largest companies conducted by Strategy&, the consulting division for the huge account firm PwC.According to the study, “boards, investors, governments, customers, and the media are holding CEOs to a far higher level of accountability for ethical lapses than in the past. They also note that, worldwide, “forced turnovers due to ethical lapses rose from 3.9 percent of all successions in 2007-11 to 5.3 percent in 2012-16 — a 36 percent increase.”

The increase was even sharper in the US and Canada, where the percentage of CEOs who were forced to resign due to ethical problems more than doubled, an increase all the more significant considering that CEO turnover (for all reasons) declined overall.

In other words, the very forces that helped Trump’s rise to power – the Internet, social media and globalization – are now making it more difficult for those CEOs who ape his style to survive in the corner office. 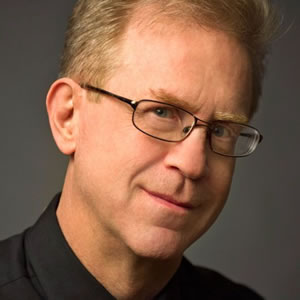