It’s the worst way to start a day. She just gave her two-week’s notice (and no, she’s not open to a counteroffer). 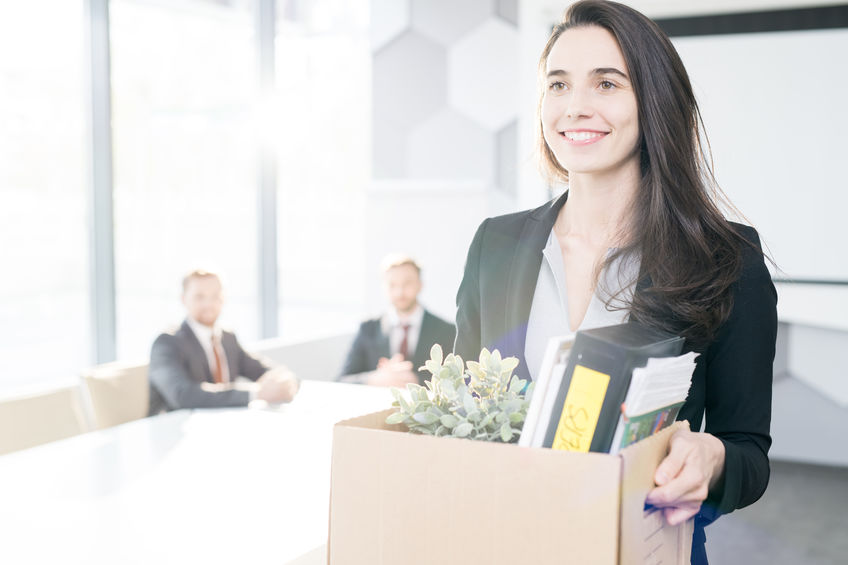 I just hung up with one of my favorite clients, a CEO.

I asked “Why are you calling me, a headhunter? Who do you plan to promote into her role?” (Silence)

“That’s the thing. I don’t have anybody. Nobody who’s ready to step up.”

When one of your best folks gives notice, and you call a headhunter… you have failed – big time.

You’ve failed as leader, as organizational designer, and as chief-succession-planner.

The time to succession plan is before she gives notice. Do it today.

Congratulations, you’ve started succession planning. Based on my experience, you’re now ahead of 95% of the business leaders out there.

They never do it until the “oh shit!” moment.

(When he was CEO of GE, Jack Welch made it his obsession to be able to fill a vacancy by the end of the day, literally Eight hours from resignation to the appointment of a capable successor.)

Remember that promoting an insider is almost always preferable, by a long measure, to a random outside stranger. Even if it’s a stretch, it’s usually a safer bet (and far faster) than choosing someone off the street.

Half of new hires fail within 18 months. Those are coin-toss odds.

You already know that the insider matches your company’s DNA (which can’t be trained or taught). So now, you just have to get them the skills.

Do it before your best person gives notice.

(Because in a 3.6% unemployment world, it’s just a matter of time before she does.)

No Replies to "Your Best Employee Just Quit"