Beliefs: Hold on to the Good Ones and Ditch the Rest 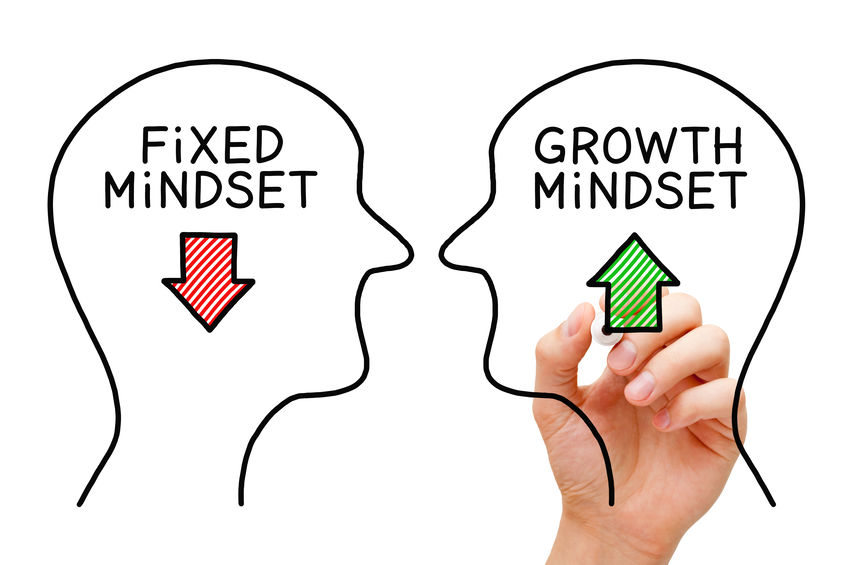 I was going to write about getting results. It made perfectly good sense being that most of us are business people and looking for results, right? We build teams, create strategies, set goals, hire talent, bring in coaches and consultants, create strategic relationships and spend lots of money to get it. Our stakeholders demand results and so do our careers. I was going to share a strategy on how to get results for your business. Then I asked myself what could I offer that would have both an impact on your business and help you to create a more meaningful life? The answer came quickly as if it knew I was coming for it. It’s our belief system, the difference which makes the difference. Beliefs are the invisible force which cause us to think, act and do what we do. They make the impossible possible and are responsible for making us who we are. On the contrary, it’s the something which holds us back and prevents us from achieving whatever it is we want. The number one reason we fail at results is we do not spend the time to understand how results align with our belief system. For instance, I can help you grow your business today but if you don’t have a belief system which supports the strategy, you are not going to get results or be successful.

You may be asking, what are beliefs and what makes them so important? Simply stated, beliefs are thoughts generated from past experiences. They are true to the believer and responsible for helping you achieve success or preventing you from it. We all have our own unique beliefs which are called “belief systems”. These systems are learned and may be the most powerful force that you possess. We are all aware of the “placebo” effect. Studies show the placebo can be effective from 40% to 71% of the times it is used. Yes, the rates vary and they also suggest they can work over prescribed pharmaceuticals. With results like these we might consider making some adjustments to our own belief system. Most breakthroughs that my clients experience happen after we explore their belief system and remove the beliefs that don’t serve them and create new ones which do.

The number one reason we fail at results is we do not spend the time to understand how results align with our belief system.

You may have heard the saying: “If you believe you can or you believe you can’t you are right”. I am proud to say it’s on my son’s Instagram profile. We discussed it a year ago and it appears he was listening. The quote is the perfect example of how our belief system is structured. I talk about this often with clients and friends. Life has proven that limiting beliefs are the most popular obstacle holding us back from being successful and having what we want. The first step in problem solving is identifying the problem and the same applies for changing your beliefs.

Beliefs are important and in some cases responsible for life and death. We all may have heard or experienced someone who was diagnosed with an illness or disease and they were told they had only a certain amount of days/weeks/months to live. We later heard how they lived far beyond the time they were given. Could it be they were misdiagnosed or could it be they believed they could get better regardless of what they were told? What about the great Walt Disney who was fired from his job at a newspaper for not being creative enough? What did Walt believe? Then there was Oprah Winfrey who was fired because she was too involved with her work. What was she thinking and more importantly what did she believe? There are many stories like these and many more to come.

What makes limiting beliefs so important? For business coaches it’s the missing piece in identifying what is holding back a client and preventing them from having whatever it is they want most. If you have a belief that does not serve you, meaning it doesn’t support you in a meaningful way, you should consider removing it. One way to remove it is to question it. You may ask yourself when this belief started and if it is really true. Many times we find limiting beliefs to be untrue and unsubstantiated. It is likely they were created from nothing and mean nothing.

It wasn’t long ago when the auto industry was imploding and the American manufacturers were on the brink of failure. Losses were significant and the color red was everywhere. Tax payer bailouts were being handed out like free ice cream in Central Park on a hot sunny day. All the major auto manufacturers took money except one. Yes, it was Ford Motor Corporation and a man by the name of Alan Mulally was put in charge to bring about significant change. His responsibility was to turn the company around with no help from us, the tax payers. Whatever discussions occurred within Ford resulted with Mr. Mulally believing he could do what others said was not possible. His accomplishments and tremendous success started with the belief that it was possible and he was the man to do it. Was it that Alan Mulally was smarter than the other executives in his field? Did he have a better education or work experience? I doubt it. What he did have was the belief that he could turn around the auto giant and get it back to profitability without a bailout. There are many success stories like these and many more to come.

So how can you change your belief system? The first step is to identify the limiting beliefs that don’t serve you in a meaningful way. The second step is to unlearn them the same way they were learned. If you have a belief and it doesn’t support you then get rid of it. Beliefs are learned thoughts based on experiences. What you can learn you can unlearn. My advice to those interested in changing a belief is to first believe you can do it. And second is to be open and curious. Believe me, it works!

No Replies to "Beliefs: Hold on to the Good Ones and Ditch the Rest"