How to Avoid Those Phony-baloney Candidates 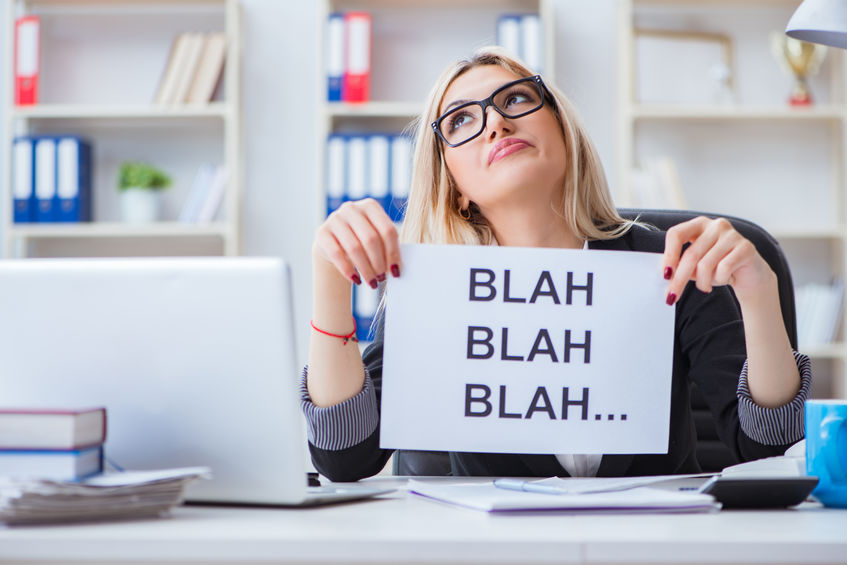 How many times have you said to yourself: This isn’t the person I thought I hired!

If your answer is “Too many” you’re not alone.

Job candidates are lying on their resumes at the highest rate ever. If you haven’t been extremely diligent in verifying candidate resumes, chances are you’ve been duped by someone who fabricated their work experience and skills to match the requirements of your vacancy.

If I’ve learned anything in my 25 years in executive search, it’s this: never assume that a job candidate is telling you the truth about themselves and their work history. Always, always verify.

I once recruited a candidate who appeared to be a perfect fit for a sales director position. He had all the right competencies and was terrific in interviews. I was ready to recommend him to my client when I texted a couple of people I know who worked with him for several years.

“Run, don’t walk, in the other direction,” one responded. “I wouldn’t touch him with a ten-foot pole,” the other person texted.

It turns out my perfect candidate had just been terminated for ethical violations. Yet, he told me that he left his previous job because he was bored and wanted to explore new opportunities. In short, he made it up.

Sure, that was an extreme case. But don’t kid yourself. Misrepresentations, exaggerations and outright lies are all too common on resumes. And the problem is getting worse.

A survey by OfficeTeam revealed that 46% of senior managers and workers knew someone who lied on their resume, which is a 25-point increase from when they asked the same question in a 2011 survey.

The most common lies from candidates are fake degrees or embellishments of their educational background; dates of employment; exaggerations of their skills and accomplishments; bogus job titles; and inflated salary histories.

Candidates that lie about their qualifications span the entire spectrum of the workforce, from entry level applicants lying about their computer skills to high-level executives claiming advanced degrees.

Obviously, candidates want to present themselves in the best possible light. A resume is really a sales pitch that ideally shows increasing levels of achievement and responsibility. Knowing this, candidates bend the truth and bury failures on their resumes to make themselves look as attractive as possible to potential employers.

But when a candidate invents jobs at companies that never existed, takes credit for something they had nothing to do with or lies about their skills and experiences, you have no choice but to terminate their candidacy.

Here’s how to spot phony candidates:

Probing questions: Drill down into their work history, accomplishments, and competencies. What obstacles did they overcome? Who helped them? What did they do differently or better than their peers? Who did they report to? If they give vague answers to specific questions, it’s a red flag.

In-depth background check: Corroborate college degrees, exact dates of employment, job titles and functions, supervisor names and why the candidate left each job. Be thorough and methodical. If anything seems suspicious, ask the candidate for more details.

Reference check: In addition to contacting references provided by the candidate, reach out to people who worked with the candidate at previous jobs. These “backdoor” references can be very revealing and are a wise investment of your time.

Talk to supervisors: Ask about the candidate’s responsibilities, accomplishments, work habits and their relationships with colleagues. Where did they excel and where did they fall short? What skills and competencies do they need to develop to become more effective?

““But it Takes Too Much Time!”

Job candidates who lie are betting that employers won’t make much of an effort to verify their claims. In many cases, they’re right.

Too many hiring managers are reluctant to invest the time and effort to talk to references and former supervisors–much less hunt down backdoor references. They hand over the responsibility to the HR department or they simply ignore it altogether.

That’s how phony candidates get hired.

The bottom line: no matter how sincere and forthright a candidate appears, you simply can’t trust that the person is telling you the truth about themselves.

If you can’t stomach the thought of hiring phony candidates, always go the extra mile and verify candidate information.

No Replies to "How to Avoid Those Phony-baloney Candidates"