Are You Asking the Wrong Questions Before Accepting a New Job? 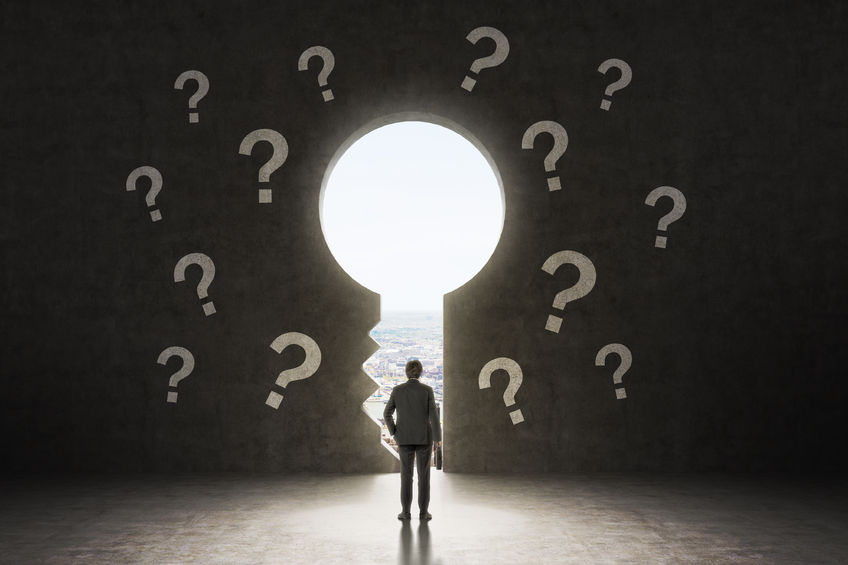 It’s one of the greatest feelings in the world.

Landing that new executive position – one can’t help but feel excitement about a larger paycheck, more influence, joining a company you’re excited to work for, and the ability to do what you love, hopefully making a difference in the world. It’s euphoria.

For pretty much everyone, fear creeps in, at some point. Imposter Syndrome, failing, being in over your head – these are all extremely common and natural concerns. The good news is, research shows people who fear failure the most tend to be the highest performers, so, even though they are uncomfortable, your fears will likely help drive your success.

Approximately 50% of new-to-role executives fail within 18 months. Despite an increase in costs associated with recruiting, coaching and training, this statistic hasn’t changed in the last 15 years, if anything, it’s creeping up in the last several years. With Gen X and Millennials assuming executive roles earlier in their careers than executives of past generations – therefore being arguably less prepared, and there being fewer Gen Xers and Millennials overall than Boomers (meaning fewer great leaders are out there) this problem will get worse, not better, in the next 15 years. Each failed executive appointment costs the business twice the leader’s annual salary when factoring in recruiter fees, loss of productivity, morals issues, turnover, and stalled business results. Despite all of this, executives are commonly reporting they do did not feel supported in their new role.

The impact on the executive and his/her family is significantly worse. Emotionally it’s a beating: moving a family geographically, leaving friends, a spouse getting new job, changing kids’ schools, etc. The cost in emotional stress of disrupting the family is staggering; when the position doesn’t work out that cost is exponentially greater.

One misstep Emily talked about actually occurs before Day 1 even arrives. New hires make it harder for themselves by not asking the right questions prior to accepting the job. “People really shy away from the questions that will provide them with answers they need to be successful.” Surface areas such as compensation, holidays and vacation times are important but are too basic. Instead, ask questions that are much more uncomfortable to ask. Questions such as:

Listen to Emily talk about this and more in an excerpt from the Master Class. These are questions that will help you determine if you want the role and how to be successful if you do.

Thousands of executive assessments have revealed to Emily that when an executive is not successful in a role it almost always traces back to something they did when they first took the role. A few small mistakes or one big mistake, it doesn’t matter which – that’s what people in the organization cannot get past, resulting in isolation and lack of cooperation on business agendas.

Emily’s advice can help you get off to a positive start.

No Replies to "Are You Asking the Wrong Questions Before Accepting a New Job?"