Making your way to the top takes many skills. However, once you get there, those same skills can become a liability.
Making it to the top requires competitive drive, expert knowledge, cunning intellect, and the ability to execute tasks better than anyone else. These skills will help you rise in the ranks and prove your worth. Without them, you’re not likely to excel as quickly or decisively as others who are after the same position as you. 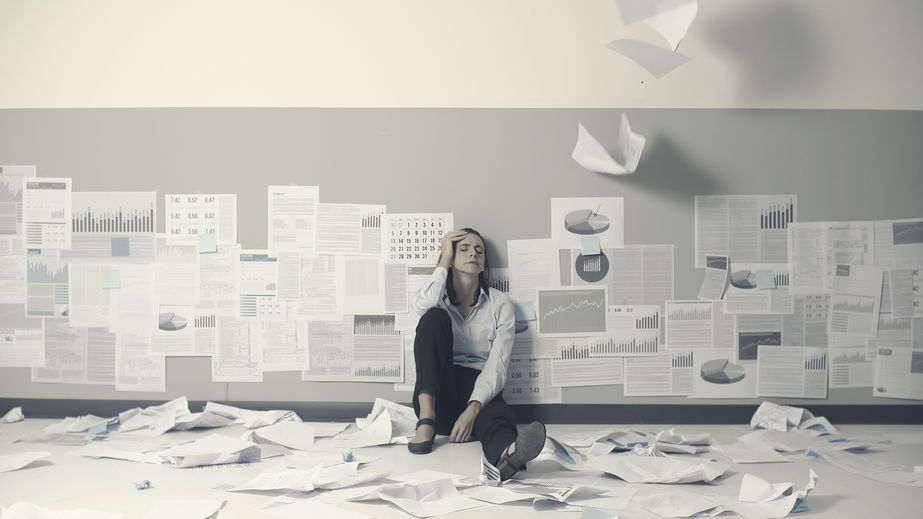 Once you do make it to the corner office, these same skills can hinder your ability to be effective. While you need to compete and win to get to the top, once you’re there you need to focus on teamwork, collaboration, and motivating others. If you continue to lean only on the skills that helped you rise to the top, you’ll fail to build a strong and high-performing leadership team around you.

Here are the six things that I often see new CEOs doing that hurt their performance and progress. If you’re taking a seat at the head of the table, make sure you avoid these habits.

As a head executive, you need to start listening much more than you speak. Create space and time for other people on your team to share their ideas and comments. Don’t jump in while people are speaking and don’t always be the first person to comment.

I see this one with many of the technical and scientific CEOs that I coach. They have been extremely successful because they are the best at what they do. They are often the smartest and most experienced people in the company. And they do, in fact, know how to do many things better than anyone else. However, as CEO, if you start telling everyone what to do and how to do it, you’ll create an organization of yes-people and order takers.

Making your way to the top takes many skills. However, once you get there, those same skills can become a liability.

Instead of issuing detailed instructions on how things should be done, focus on clarifying your end objectives, why those objectives are important, and any key guidelines and boundaries that need to be followed. Let your team figure out how they want to execute and only give them help if they ask for it and truly need it.

When you’re just a regular member of the team, throwing out ideas helps get new thinking on the table. It’s part of the brainstorming and creative thinking process. But watch out: when you’re the CEO, even an off-the-cuff idea can come across as an order.

Don’t underestimate the power and influence you have in your role. Avoid tossing out ideas without the intention of really wanting to make them happen. Instead of throwing out ideas, focus on asking questions to get your team to think about other ideas and alternatives themselves.

4. Being the Smartest in the Room

When you’re trying to make your mark you need to prove yourself to others. Demonstrating your capabilities and knowledge is key to moving up the ranks. However, once you’re at the top, if you continue to showcase and grandstand you’ll just be seen as an ego-driven know-it-all. Instead, focus on giving others the limelight and highlight their expertise and contributions.

On the climb up the corporate ladder, engaging in critical debate, having influence over people, and getting your way are key skills to success. And most of the CEOs I work with can out-think and out-argue everyone around them, though it doesn’t mean that they should.

Instead of trying to win debates and convincing everyone to do it your way, focus on highlighting and supporting other people’s ideas which you find valuable or worthy of exploration.

As a manager, being busy is a sign of importance and being in demand. You’re busy because you have a lot of work and are needed by the company in many ways. Long hours show dedication and ambition. Once you become CEO though, if you’re harried and overloaded you’ll fail to see the forest for the trees and it will leave your people without the guidance and clarity they need to have focus.

While there are lots if things to learn and new skills to develop when you move into the chief job, you also have some unlearning to do as well. Don’t make the mistake in thinking that what got you to the top will help to keep you there. 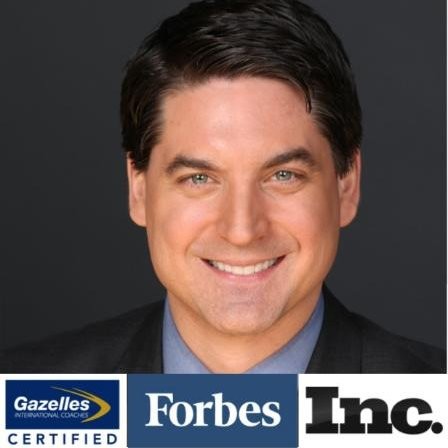