5 Ways to Never Lose Touch With Yourself

Have you ever looked at an old snapshot of yourself and wondered who you are and where you went? If you do, you have company. Many women are just nurturing and agreeable by nature, then one day wake up and find that they have met the needs of other people so much that they’ve lost sight of themselves and what they need.

Don’t worry. It’s never too late to stand up for yourself. But first you have to understand what you may have done to erase yourself in the first place.

Don’t Erase Yourself for Others 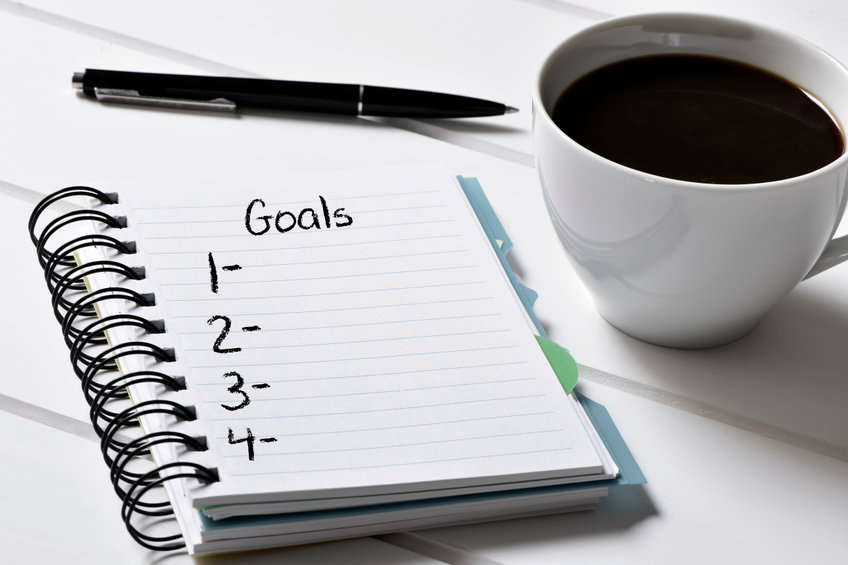 As women, we are way more likely to accommodate the needs of other people more than men do. There’s hard science to back this up so don’t get cranky with me. Women are prone to over-compromise. We meet the needs of other people. And before we know it, we’re moving into anger and resentment because nobody ever asks us what we need. So let’s fix that!

Stop being such a good sport!

Stop doing what other people want to do, and instead, tell them what your preferences are. If you have over-compromised yourself into oblivion, it’s never too late to let people know what you want and need from them.

So step up and choose the restaurant for a change. Go ahead and plan a trip that works for you. Turn that extra bedroom into a cozy den just for you. Once you stop over-compromising, you will also feel less taken for granted.

Tell People What You Expect

It’s unreasonable to get angry with others for not meeting your hopes, needs and expectations if you never told anyone what they were in the first place! They’re not mind readers! I know you know this logically.

But first you have to figure out what your hopes and expectations actually are, because lots of women I speak with have just plain forgotten. So give it a good think. What are your hopes? What do you expect from yourself and others? Who are you, and who do you plan on becoming?

Give Yourself Permission to Have Expectations. You’re Entitled!

Expect that people in your life are going to get grumpy because you’re introducing change into their world. Even harder, you’re telling everyone that you expect more from them, which means they now have to move!

Good for you! You will make them better people. But more importantly, you will be teaching them how to be there for you so that your hopes and expectations get recognized and acted upon, just like everyone else’s.

Working almost 20 years with people has taught me many things. But one of the most constant things I hear from women is that they don’t know what their next move is. They want more, that’s for sure, but they just don’t know what or how to get there.

If this is ringing a bell for you, build a goals journal.

Many years ago, I came across a goals diary that I had written over 35 years ago. It was so pathetic! That list included stuff like health insurance, air conditioning, completing my undergraduate degree. I literally hugged myself to comfort the poor girl that I apparently was so many years ago.

But I kept on with those goals and kept knocking them off, one by one. Because the diary gave me clarity. I literally could read what I wanted. And I could also not have done that without the help of others. And other people could not have helped me if I did not let them know what type of help I needed from them.

So make a long long list of lofty goals, include the year you’d like them completed by, and let everybody know what they need to do to help you get where you’re going.

It is pretty easy to fall into the trap of saving other people so we don’t have to be accountable to ourselves for what we have not achieved. I think it is easier to sacrifice our dreams for the benefit of somebody else rather than face our own possible failure. But there’s nothing wrong with people who fail. So don’t worry about getting things wrong. Just keep going. And stop saving everyone else. Besides, you’ll actually be making a greater contribution if you teach those you love how to save themselves rather than teach them how to stay dependent on you.

Moving forward, now that you’ve stopped saving everybody, you are going to find that you have a lot more free time. So now you can figure out what you like and what you don’t like; what you’re good at and what you’re not good at; and who you want to be 20 years from now.

Find the girl you were in your 20s, who had no responsibilities, and go save her instead of everyone else.

It is likely that you are so capable of achieving so much that your head is spinning just thinking about it. Just assume that I’m right on this one, and expect more from yourself.

No more thinking of why you can’t.

You can do anything you want if you expect more from yourself. But you’ll need the time to invest in yourself, so start teaching others to expect less from you! Once they get past being really grumpy, everyone in your life will be excited for you that you have reclaimed who you are, and pointed your life in a new and adventurous direction. I’m excited for you!

I know you will make yourself feel more than proud. 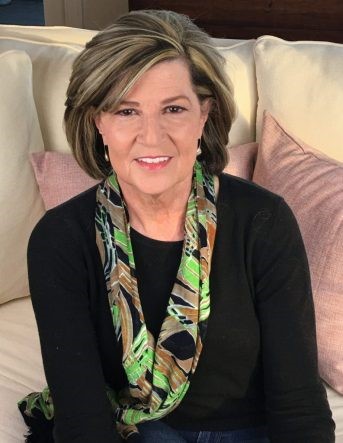 Lisa Ryan is a relationship expert based in Westport, CT.

No Replies to "5 Ways to Never Lose Touch With Yourself"