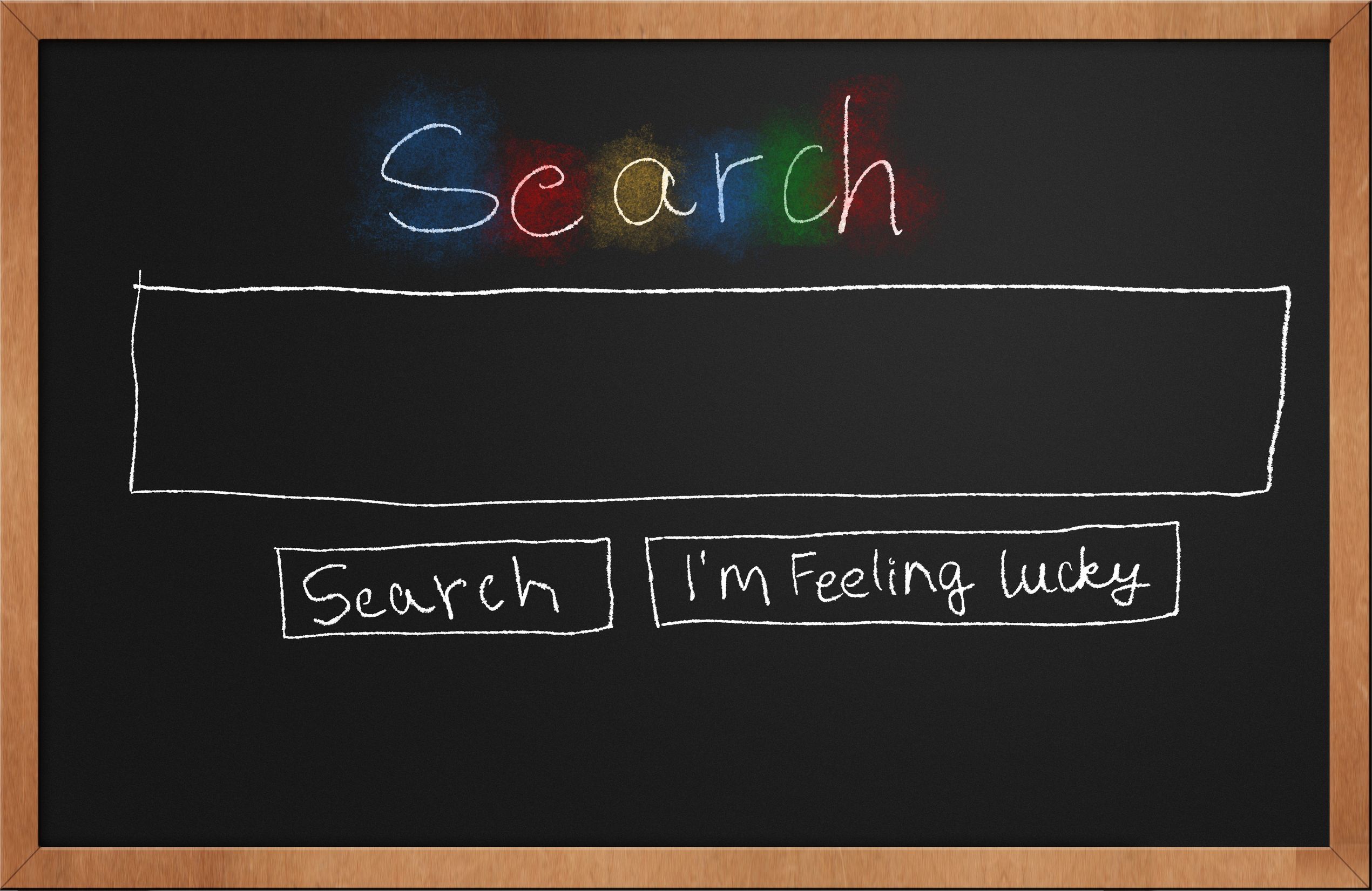 An ExecuNet member, a CMO, with a great pedigree landed a dream job with a well-known brand that had a very loyal consumer base. She successfully transformed some of the company’s products during her tenure, but there was a vocal portion of the marketplace resistant to the changes. There was some internal strife as well, and her employment contract wound up being bought out before the end date.

There’s not much unusual about her story, until she learned why she became virtually unemployable almost overnight – her online reputation had been trashed. Every time a recruiter or hiring manager Googled her name, they found numerous blogs and message boards spinning tales of her “failed” leadership and management style. The rumors, speculation and lies proliferated uncontrollably across the Internet and she quickly realized she had to launch a campaign to clear her name of “digital dirt” – negative online information that can damage a reputation.

Whether you’re a victim of digital dirt or there isn’t a single Google result for your name, it’s now imperative to have the right Internet visibility, as your online reputation will precede you in your business and career.

Becoming visible online and creating a positive digital reputation requires a strategic campaign, and this CMO, along with successful executives ExecuNet surveyed, engaged in activities to show they are in the right places, with the right people, demonstrating their expertise for when they are Googled by recruiters.

Take Control of Your Good Name

Here’s some of what she did to suppress negative information and help ensure positive search results showed up first when recruiters and prospective employers Googled her name, and what you can do to begin building your online reputation.

Eventually, she regained control of her good name, built up an online reputation that was representative of her executive brand, gained visibility and has a powerful social network of influencers. She’s currently a global CMO for another brand and a respected thought leader.

The majority (60 percent) of executives recently surveyed by ExecuNet believe being visible online contributes to their career success, but 32 percent are unsure.

What do you think and what are you doing to optimize your online identity?

No Replies to "5 Ways to Effectively Spread Your Good Name"