5 Common Ways Entrepreneurs are Endangering Their Businesses Without Realizing It

Running a business is daily chaos.

Even if you persevere through the struggle and make all the right decisions, you may still ultimately fail. 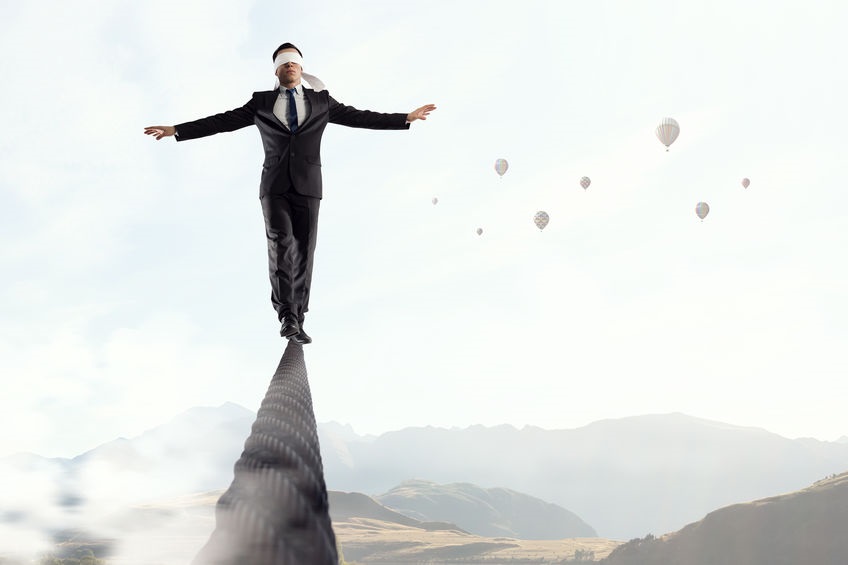 But while everybody has to claw and fight their way into the tiny percentage of companies that actually make money, that doesn’t mean you can’t make your startup journey easier by avoiding unnecessary mistakes. So before setting out to build your own business, do yourself a favor: Gain a solid understanding of the way the business world really works (listening to a bunch of aspirational podcasts won’t cut it).

I founded my first tech startup—Caplinked—eight years ago. This was my third company founded, but the previous two were private investment firms. Today, Caplinked is still thriving. We’ve made it this far in large part because I didn’t buy into the overly optimistic, “shoot for the stars” narrative so often preached to aspiring entrepreneurs.

Instead, I did my research and looks at the data, the facts. Of course, even doing that work up front and having over 15 years of prior business experience, I still learned a few hard lessons along the way.

These are the five most common ways entrepreneurs endanger their businesses:

They Don’t Do the Research

Taking a research-backed approach is the difference between truly knowing what you’re getting yourself into and just thinking you know.

Some aspiring entrepreneurs see others succeed in some trendy industry, like virtual reality, artificial intelligence, or food delivery, and decide they want to join the party. But here’s the thing: Trends are just that. They live and die—often quickly—by unpredictable consumer and investor preferences.

While just a bit of research can reveal risk, people instead flood markets because they seem safe or enticing. For example, one of the most common businesses also has one of the highest failure rates—primarily because supply exceeds demand.

Yes: restaurants. Some research suggests 60% of restaurants shutter within the first three years in business. Not only that, but overhead is typically high and profit margins are often low, making opening a food-service business one of the riskier business ventures out there. Meanwhile, a lot of the time, less “sexy” businesses, like electronics repair, are generally safer, more profitable bets.

I’m sure that, a lot of the time, restaurateurs know what a risky business venture opening a restaurant can be before taking a stab at it. But they probably ignore it because, of course, they’re going to be different—they’re going to have a quirky twist, like giant cheeseburgers or a fun conveyor-belt food delivery system. The truth is that these trendy, fun ideas probably won’t help a business succeed.

But great strategy can—and research can reveal what exactly that looks like.

Instead of hopping on the trend train, do some digging and crunch the numbers. Find out if your market is underserved or overcrowded. Identify a legitimate, data-backed competitive advantage. Only then should you proceed.

They Focus too Much on Funding

There’s a myth promoted in part by the media and venture capitalists that if you can keep raising money, you can succeed—regardless of whether or not the business plan and product are robust.

Here’s the problem with that notion: It makes you entirely dependent on funding. And then, if your funding stream is cut, your business will immediately collapse—because it was never viable in the first place. You’ll be left looking back at your shell of a company, realizing its value was purely based on the dreams and wallets of investors.

Not only does having nothing but ample funding create a false sense of security, it also breeds entrepreneurs with no actual business skills. These often naive, inexperienced founders often don’t understand what’s really required to run a business that doesn’t have to always be raising money to survive.

For this reason, entrepreneurs should focus less on funding and more on developing and marketing an excellent product or service that customers really want. If you’re winning customers, you will get funding.

They Don’t Realize How Important Marketing Is

Great marketing is the closest thing to a “business hack” that actually exists.

As branding expert Denise Lee Yohn wrote in Harvard Business Review, “companies must put as much energy and investment into marketing new offerings as they do in generating them.”

Yet few entrepreneurs fully understand that investing in effective marketing is one of the smartest decisions they can make. In fact, great marketing alone can help a lousy business coast along for quite a while (though eventually, a business’ true value will define it). But on the same note, a business with the potential to be truly great can fail without a proper marketing strategy.

One great example of the power of smart marketing is the energy drink industry. Energy drinks often taste bad to people who don’t drink them often. They have been associated with heart problems and are often packed with sugar. You can get similar benefits from tea or coffee. But it’s a $2.8 billion dollar industry in the US alone, because the brands partner with UFC and extreme sports and cover the shelves of every convenience store.

There are so many unexpected ways taking funding can come back to bite you.

Investors will often refer to their relationship with an entrepreneur as a “partnership”—and founders can be eager to believe what they say and accept their money. But the two parties aren’t really “partners” in the way many entrepreneurs likely want or expect if they don’t have experience with taking outside, professional money. As a result, many founders will find themselves giving up more company equity or control than they wanted to, which, in the worst-case scenario, can lead to being fired from their own company by the investors.

Taking on debt can also be dangerous. Founders often make one of two mistakes: Taking on the wrong kind of debt, or taking on too much. Secured debt, for example, is riskier than unsecured debt. But ultimately, any kind of debt can lead to bankruptcy if you don’t handle it correctly. You must have the funds to pay back the debt on the terms agreed or you can lose your company and everything you worked hard to build. Don’t rely on bankruptcy to save you. It usually won’t.

So whenever you accept money in any form, be cautious and do your research on who is funding you and what are the strings attached to that money. Hire a lawyer and pore over the legal documents with them. Make sure you fully understand your end of the deal or you will probably regret it.

They Don’t Know How to Attract, Manage, and Retain Great People

I truly believe that the hardest thing to do in business is attract, retain, and manage great talent.

A company’s success is determined by the value of its people, unless you’re in a purely asset-based business. Because it’s so tough to attract top talent as a small company, the burden of getting the most out of the people they have and picking up any slack often falls on the founders.

There’s research to back me up here: A 2017 report from McKinsey found that high-achievers are eight times more productive than average employees when working in complex jobs. Think of all the time, effort, and resources you can save when you have an exceptional team, and it’s easy to understand why this is a key factor in a business’ success.

Simply being aware of how difficult it is to recruit and keep great people isn’t enough. It takes years of working with different types of employees, fine-tuning your soft skills, and likely losing some valued talent along the way before you’re any good at it.

I’ve trusted the wrong people, hired the wrong people (then let them stick around for too long), and put mediocre people in important positions. My single biggest problem as an entrepreneur has been getting the right people. I’ll bet your experience will be similar.

But don’t worry: Other issues will arise to make things interesting.

Like debt financing issues, for instance. About three years ago, against my better judgment, my company accepted a loan that we shouldn’t have taken. Eventually, we paid it off and all is well now. It did put our business in danger, but we survived—and my co-founder and I even gained a bit more discipline and perspective because of it.

The moral of the story is that there will always be risks involved in starting and running a company. Limiting these risks is often difficult, and sometimes impossible. The key to dealing with risk, though, is awareness.

You can’t prepare for danger if you aren’t aware of it in the first place.

In other words, before you can begin to plan effectively to manage the risks, you need to gain a solid grasp of the risks you are facing. If you neglect this step, you’re walking blindly (Bird Box style) into a minefield.

But you can do yourself a favor by taking off the blindfold even though you may see a few things that will scare you. Better to be a little bit scared and live to tell about it. 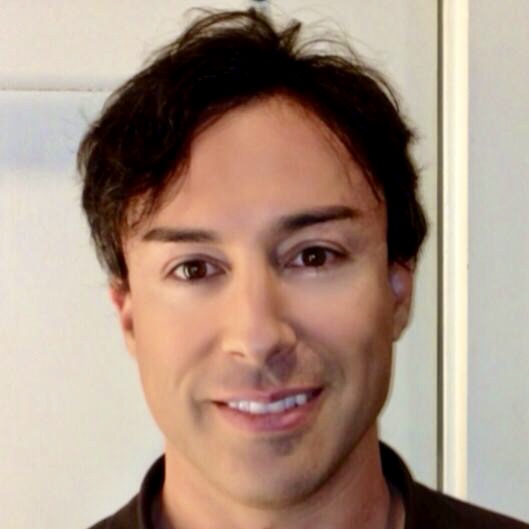