4 Reasons Why Asking for Help Makes You a Stronger, Not Weaker, Leader 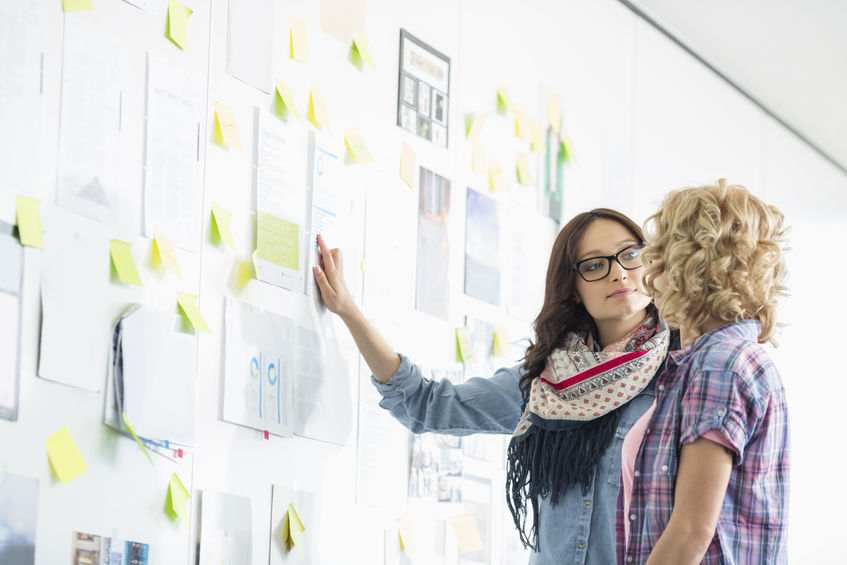 We all do it. We all like to believe we don’t have a breaking point — a spot where the workload is too much, the task is beyond our expertise, and we simply don’t know if we can handle it anymore. But we also can fear that asking for help makes us look weak. Is that bad?

“I never saw myself as leader,” Vicky told us. “I kept getting promoted. The next thing I knew I was an executive in the company. And, quite honestly, I still don’t think I’m prepared to handle all this responsibility.”

That’s honesty. That’s fear. And although Vicky reached out to Todd in confidence — searching for advice as she was considering leaving her job, at a company she loves — we asked if we could share her situation with the world. No, it’s not because her situation is so unique. It’s because it’s extremely common.

In fact, years ago, HP surveyed their employees because they wondered why more women weren’t in leadership positions. “Women working at HP applied for a promotion only when they believed they met 100% of the qualifications listed for the job. Men were happy to apply when they thought they could meet 60 percent of the job requirements,” the company reported. Obviously, these numbers spotlight an interesting difference between men and women. However, it also reveals something else — that neither the men nor the women felt they were qualified.

…but have you talked to anyone at your company?” Todd asked Vicky. “Have you told your boss that you feel overwhelmed?” Vicky sighed. “I’m scared he’ll think less of me,” she said. “I don’t want to appear weak. But I’m way out of my comfort zone here and don’t know what to do.”

Here’s how asking for help makes you a stronger, not weaker leader:

1. You’ve chosen to live in a discomfort zone. This is the first thing you need to understand if you’re in a position where you need to ask for help — the fact that you’re working in a zone that is forcing you to grow and develop. That’s a good thing. If you were living and working in a comfort zone, you’re not changing for the better. In fact, in a recent New York Times interview, Barstool Sports CEO said, “Any young person should, at some point, take a job that makes them uncomfortable and that they feel unqualified for. It’s really great to feel uncomfortable, and you change so much as a person from that.”

2. You’ve chosen to protect your greatest asset. This is the second thing you need to understand if you’re in a position of asking for help—you will eventually break yourself if you take on too much. The fact that you know you need help is a protective measure — you can only take on so many tasks, and you can only consume so much information. In fact, a LexisNexis survey of 1,700 professionals in the U.S., China, South Africa, the U.K. and Australia showed that typical “employees spend more than half their workdays receiving and managing information rather than using it to do their jobs.” And 50% of those workers reported that they were reaching a breaking point.” You need to keep you intact.

3. You gain different and varying insights. This one totally flips the idea that asking for help makes you look weak. The Great Work Study, conducted by the O.C. Tanner Institute, showed that 72% of people who receive awards for their work ask for advice, help, insights, and opinions from people outside of their inner circle. In doing so, those workers generate fresh ideas and perspectives on how to solve problems that they otherwise wouldn’t have imagined. In essence, asking for help and advice creates better, stronger, more successful results than not asking for help.

4. You’re building the people around you. We often write and talk about the power of appreciation. And although you may not have considered it before, asking for help is a way to show people that you trust their ideas, feel competent in their skills, and cherish their advice. Ask your team for input. Ask them for ideas. Just like real estate, or stocks, or fine art appreciate with time and influence, you have the power to appreciate the value of the people who surround you. Yes, recognizing someone’s talent and skill can come in the form of asking for help.

While asking for help is difficult, and can chip away at our own self esteem — that stubborn portion of our ego that believes we can do anything — it can also make us stronger, more successful, and more confident. Try it. You might be amazed by the results. 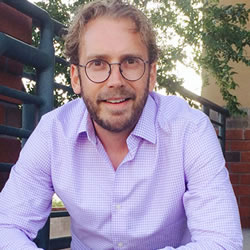 As host of the popular “Great Work Insights” podcast, weekly contributor to Forbes.com, Inc.com, Director for the O.C. Tanner Institute and co-author of Appreciate, Todd Nordstrom’s career is full of insight based on thousands of in-depth interviews from around the globe. He has spoken to a wide range of audiences, from introducing rock bands in arenas, to countless on-air interviews with C-suite leaders from a plethora of industries, to all types of executives attending conferences around the world.

No Replies to "4 Reasons Why Asking for Help Makes You a Stronger, Not Weaker, Leader"