3 Practices to Harness the Power of Your Gut Level Knowledge 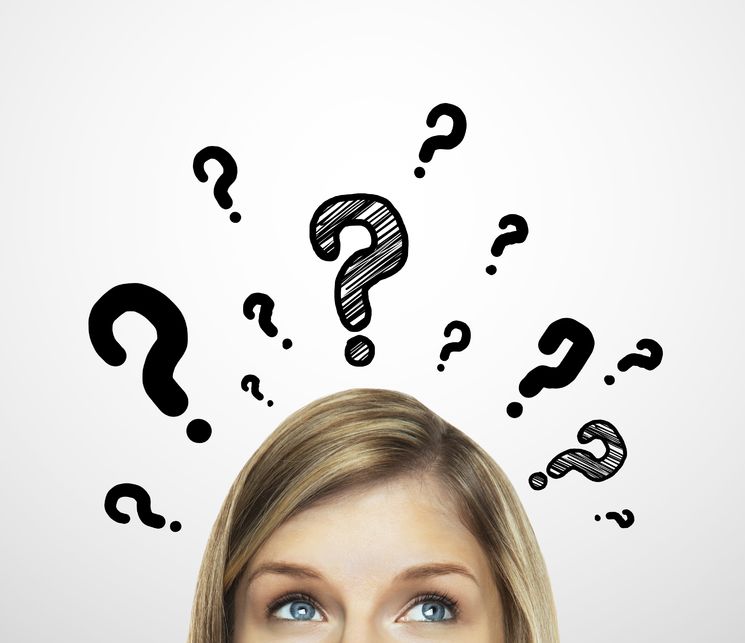 Have you ever ignored your intuition and later regretted it? I know I have. But over the years, I’ve learned that, sometimes, we know more than we can say.

Years ago when I was working as a psychologist in the Army, I was called into the Emergency Room one evening to evaluate a woman who was suicidal. I decided that her suicidality was serious enough to admit her to the hospital. A few days later, I went to the inpatient unit to evaluate whether she was ready to be discharged and seen on an outpatient basis. She assured me that her suicidal thoughts were fleeting, and then she had no intention of harming herself. After talking with her for about 45 minutes, I decided to discharge her. As I was walking from the hospital back to my office in a separate building, I noticed a nagging feeling of uneasiness growing in my gut. At first, I did what we do all too often: I dismissed my intuition and kept walking back to my office.

Because of our emphasis on explicit (analytical or verbal) knowledge, we tend to discount our gut level (or implicit) knowledge too much.

Gut level knowledge isn’t always perfectly accurate, but it can be a source of insight and wisdom about relationships, your own growth process, and leadership decisions —if you learn how to harness it.

So what happened with my patient, you ask?

My nagging feeling of uneasiness just wouldn’t go away, so when I got to my office, I decided to go back and talk to my patient again. I turned around, went back to the hospital and went straight to her room.

She was still there, waiting for the discharge papers to be finalized. I sat down, looked her right in the eyes, and said in a gentle but direct tone, “Are you going to kill yourself?” She immediately burst into tears, and admitted that she had lied to me, and that she was planning on killing herself after she was discharged. Somehow I knew in my gut that this woman was not OK, and what gave me this information was the feeling in my gut of what happened in our conversation.

There’s some fascinating research that supports the power of gut level knowledge.

“Patient X,” as doctors call him, suffered two strokes that severed the connections between his eyes and the rest of the visual system in the visual cortex. His eyes could take in signals, but his brain didn’t know the signals were there, and couldn’t decode them. It seemed Patient X was completely blind. When he was shown shapes or photos, he had no idea what was in front of him. But when he was shown pictures of people expressing emotion, like an angry face, he was able to guess the emotion on the face at a rate far better than chance. Brain scans conducted while Patient X was guessing the emotions showed that his brain used a different pathway than the normal pathway for seeing. Normally, visual input travels from the eyes to the thalamus, which processes sensory data, and then to the visual cortex. In Patients X’s case, his brain sent information from the thalamus straight to the amygdala, which computes the emotional meaning of the nonverbal message. So Patient X was feeling the emotion on the faces that he could not “see”—a condition known as “affective blindsight.” [1] He “knew” the emotions on the faces through this gut level knowledge, not through conscious, verbal knowledge.

The researchers suggested that the psychiatrist’s negative expressions and increased facial activity was serving two purposes: regulating his own internal state, and communicating with his patients. It appears that the patients created a synchronized emotional state in the psychiatrist, which in turn influenced his own nonverbal behavior. This is how the psychiatrist “knew” that a particular patient would reattempt. He didn’t know this in words (explicit knowledge), but he knew this in his body, facial expressions, and subjective experience—literally in his gut.

In one study, researchers had women read a Dr. Seuss book, The Cat in the Hat, aloud to their babies in utero for 15 hours. [3]  At birth, the babies preferred a tape recording of The Cat in the Hat, heard in utero, to hearing their mothers’ read a different Dr. Seuss story. What this means is that infants who hear their mothers’ voices during pregnancy are able to distinguish slight variations in nonverbal components of speech such as intonation and rhythm. In other words, the infants “knew” their mothers’ voices. This is a beautiful picture of this gut level knowledge system.

While this gut level way of knowing is critical in infancy, it is not uncommon for people to assume that we “graduate” out of this way of knowing once we start talking. Especially in Western societies, we tend to believe verbal, analytic ways of knowing are superior. However, gut level knowing actually continues throughout life and turns out to be very important in relationships.

Here are 3 practices to help you harness your gut level knowledge.

1. Tune into your gut level knowledge.

If you dismiss your gut level intuitions, they don’t have any potential to help you. The first step is a mindset shift to recognize and respect that your feelings provide information and knowledge. It’s just not the kind of knowledge we typically privilege in our society—explicit knowledge. When you have nagging bad feelings about a situation, tune into those; pay attention to them. When you have positive feelings about a situation, pay attention to those as well. Thankfully, I believed my nagging feeling about my patient was meaningful; that is was information I needed to consider. Had I dismissed this, my patient may have killed herself.

Now that you’ve tuned into your gut level knowledge the next step is to reflect on it and translate feelings into ideas and words. First, you feel an idea. This–feeling an idea–is what screenwriter Robert McKee calls “aesthetic emotion,” and we could call this “aesthetic knowledge.”  As you reflect on those ideas, you begin to give form and shape to them. You put them into words and concepts. If it’s a creative project, write them down. Making them more concrete can be very helpful. In the case of my patient, this involved articulating to myself that I felt my patient wasn’t fully honest with me. Once that idea became crystallized in my mind, I knew what I had to do. But the crystallization happened because I translated a nagging, bad feeling into ideas in my mind.

3. Share your gut level knowledge with others and get feedback from diverse sources.

If you have time, the next step is to share your gut level knowledge with other people in your life. This is important because our gut is not always “right” in one sense. It’s always right in the sense that it tells us the meaning we automatically assign to an event. It’s always a starting point for knowing our own interpretation of something. But it’s not always an accurate meaning because our past experiences, recorded in implicit memory, filter our emotions and therefore the meaning we ascribe to events. This is why it’s important to get feedback from people you trust who have diverse perspectives. If several people tell you your gut level take on something seems off, that’s important information to take into account and use to recalibrate your intuition. In the case of my patient, I didn’t have time to run it by others. Sometimes you have to decide quickly whether or not to trust your gut. And that requires true wisdom. What can help here is to take note of the types of situations when your gut tends to be off. Once you learn what those are, make sure you get feedback in those types of situations if at all possible. In situations where your gut doesn’t tend to be off, you can be more confident trusting your gut instincts.

So, to recap: tune in, translate, and share your gut feelings.

3 Practices to Love Your Little Corner of the World, and Beyond

The Pain and Promise of Transitions: 7 Reflections on Growing in the Midst of Change 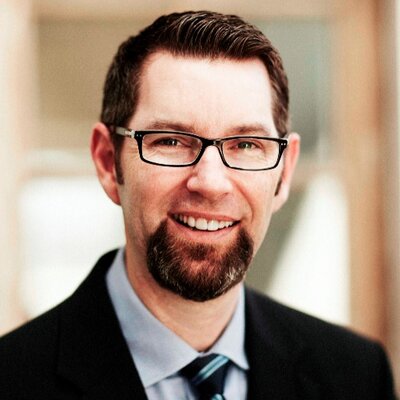 Todd Hall, Ph.D. is the Chief Scientist at E Pluribus Partners. Dr. Hall is a psychologist, author and consultant focused on helping people live and lead with connection. He is a co-developer of the MCORE motivation assessment, and a contributor for the Human Capital Institute. You can learn more about Dr. Hall’s work, read his blog and get his free E-Course “Lead with Connection” at drtoddhall.com.