3 Crucial Questions You Keep Forgetting to Ask on Job Interviews 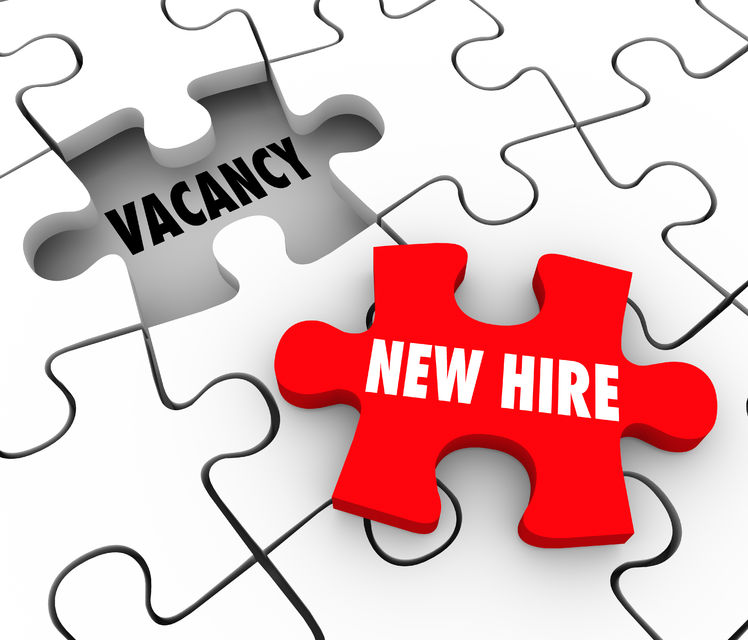 Here’s the thing about that company where you just had a job interview: It’s kind of like the household in which you grew up. Not in the sense that you can watch a half-hour of TV after dinner, but in the more general sense that it’s got its own culture—its own rules, expectations, traditions, and ways of doing things. Just like your next-door neighbors’ parents growing up had different rules for what’s rewarded and what isn’t tolerated within the family, your prospective employer does, too. And they’re sometimes hard to understand unless you spend every single day there.

So where does this leave you as a job candidate, when you’ve only got an hour or two to glimpse the work culture while you’re interviewing? Not in the best position, admittedly. But there are a few ways to maximize your time there in order to get the best handle you can on what the work culture is like before deciding whether it’s the right one for you. And that all comes down to the sorts of questions you ask.

Why Culture Issues Are So Easy to Miss

But first, back to your childhood for a second.

As kids, we assume how our own family operates is how all families operate. It’s not until we get older that we understand there are sometimes pretty stark differences. In some families, screaming and yelling are the norm, while in other homes conflict is avoided altogether. Some families share openly; others keep information close to their chests.

None of these family dynamics are inherently right or wrong. But it would be very hard for somebody who’s used to more self-contained, passive family norms not to feel uncomfortable, let alone thrive, in a home that’s rife with passionate conflict—and vice versa. The same basic principle applies when you’re looking for a new job. And while most job seekers are taught to look for “culture fit,” it’s often hard to suss out. Worse, the closer you get to an offer, the more likely it is that those culture issues will quietly sink toward the bottom of your priority list.

That’s partly because it’s usually easier to get your head around considerations like salary, job title, and how much authority you’ll have in a given role. But it’s a little bit harder to pin down much more nebulous, subjective questions—like what you want to get out of your work experience, how you want to feel going to work every day, and so on. It isn’t impossible, though.

To help you, these are three work-culture questions you should try and ask everyone you speak to on your job interview:

What Do the Most Successful Leaders Here Value?

This will tell you what gets rewarded by those at the top—and they’re the ones who drive the company’s culture.

For example, if they say, “Well, our executives usually aren’t afraid of taking risks or suggesting outside-the-box solutions, even when they go against industry norms,” you’ll know the company culture is progressive and values innovation. If they say, “Our leaders are obsessed with winning at any cost,” you know the culture is going to be more cutthroat, possibly with a dog-eat-dog mentality.

The biggest risk is thinking you’re walking into an environment that’s closer to the first and ending up in the latter. But the more people you pose this question to, the more likely you’ll be to get a coherent, accurate picture of what those norms are really like.

When People Here Fail, What’s Typically the Cause?

Here, too, you’ll want to listen for common themes across the responses you hear. Most employees fail for one of two reasons: They either fail to get the business results expected of them, or they get results but fail to do so in a culturally acceptable way.

In the first instance, it’s the results-focused organizations that are quick to get rid of employees (and executives!) who choose the wrong strategy or try to rally their teams around the wrong priorities. They value the bottom line above all else. But in the second instance, it’s the culture-focused organizations that get rid of employees who may be getting fantastic results but are creating an unacceptable amount of noise and turnover in the process. They value their way of doing things above all else.

This type of question might throw a hiring manager off guard, but that’s okay—they should be comfortable discussing their company’s successes and failures with prospective hires, even if they weren’t expecting to do it this way. And the darker secrets about an organization’s culture are often told through its team members’ unanticipated failures.

What’s an Early Mistake People in Similar Roles Make…and How Can I Avoid It?

By asking about the potential pitfalls of the role you’re being considered for, you’ll learn several important things. First, you’ll understand where others before you have tripped up. Did they burn out quickly? Did they have a hard time assimilating with a tightly knit team? Did they not make the right impressions with people who matter?

Second, you’ll get a feel for what the organization considers to be a mistake in the first place. Some employers think working too hard is a mistake; others consider it a mistake to work a strict nine to five when the rest of the team is staying at the office until 10 p.m. How the company defines a mistake can tell you a lot about its culture.

And finally, you’ll gather some great historical context. Understanding what your new boss and team has experienced with previous team members can help you decide how well you might assimilate once you get there.

Company culture is hard to pinpoint and even harder to define. While a broken work culture is usually pretty easy to identify, what counts as a good one is much more subjective. But in coaching executives through job transitions, I can tell you that the most successful, fulfilled leaders aren’t those with the biggest bonuses or largest teams. They’re the ones who have found organizations that accept and appreciate who they are—with cultures that support the way they like to work. 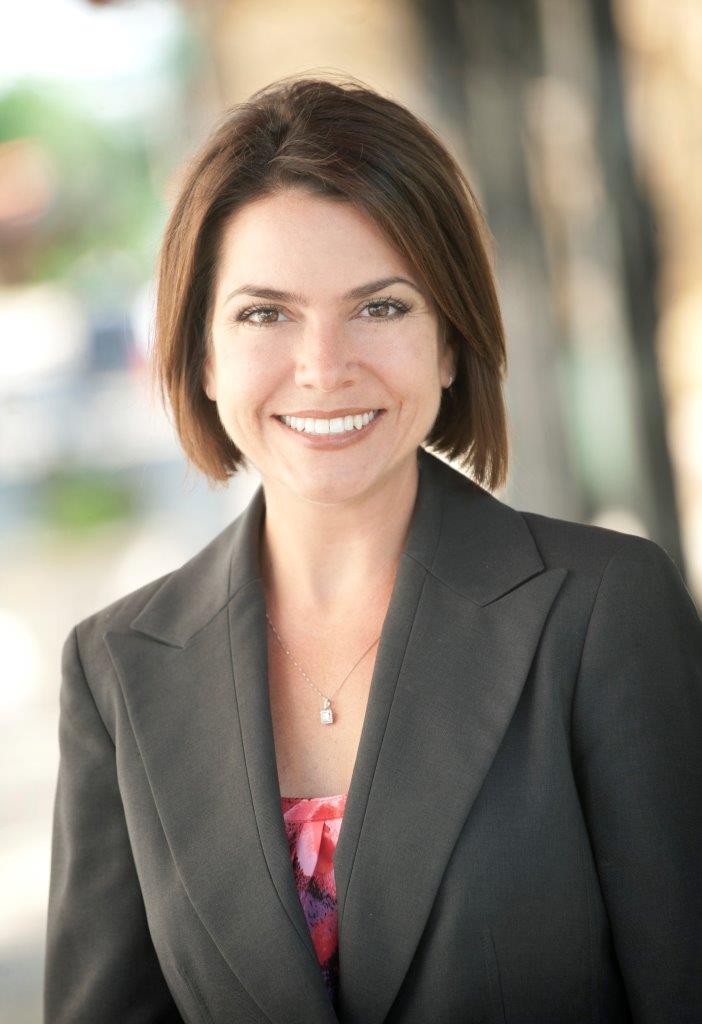 Emily Bermes is a management consultant who specializes in creating customized assimilation strategies for VP's, SVP and C-Suite executives in Fortune 500 environments. She also spends time assessing and course-correcting executives who have, for whatever reason, assimilated poorly. EBermes@BermesAssociates.com 260-417-9204 BermesAssociates.com