In 2018, Success Will Come From Telling the Truth 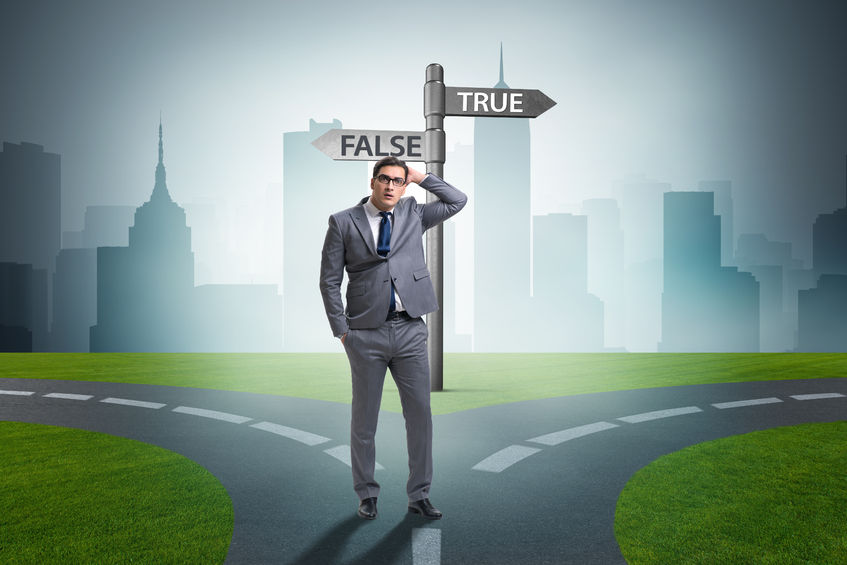 In a world of increasing scandal, with institutions playing fast and loose with the truth and people slapping “fake news” labels on content with increasing frequency, I predict success in 2018 will come from telling the truth. Always.

Every day it seems like there are new headlines describing how a company or institution has used technology in a nefarious scheme.

The Wells Fargo greedy corporate culture led local bankers to systematically defraud more than a million customers. Some had bank accounts opened in their name that they didn’t authorize and more than 800,000 of the bank’s auto loan customers were charged for car insurance they did not need.

Not only did Equifax allow the personal data of 145 million people to be compromised, the U.S. Justice Department opened a criminal investigation to determine if executives of the company violated security laws by selling stock in the company to personally profit before they announced the data hack.

Russian operatives set up a variety of propaganda sites and distributed them through Facebook in order to influence the U.S. Presidential election.

The algorithms deployed by the social networks we rely on every day are tuned to sell stuff and generate revenue at the expense of allowing us to seamlessly connect with friends.

And the island mentality of the world’s largest technology companies including Amazon, Apple, Facebook, and Google is so focused on keeping users locked into their own content technology gardens that they threaten the easy use of their products and services.

I think we’ve reached a point where people expect the worst. We anticipate being taken advantage of. We assume that companies we do business with won’t respond quickly and when they do, they won’t be honest.

But that means there is a huge advantage to doing the right thing!

The Comparative Advantage in Truth

When we do encounter a person or an organization treating fairly, we’re excited! When told the truth, even if we don’t like it, we feel respected. And when we do encounter this kind of company, we’re happy to do business with them again and to tell our friends too.

As you plan for 2018, keep in mind the incredible power in telling the truth. Focus on what you can do for your fan base before you think about what’s in it for you. 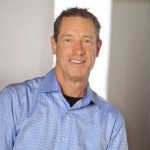 David Meerman Scott is an acclaimed Marketing & Sales Strategist and bestselling author. His latest book is The New Rules of Sales & Service. Learn about David and his work at http://www.davidmeermanscott.com

No Replies to "In 2018, Success Will Come From Telling the Truth"